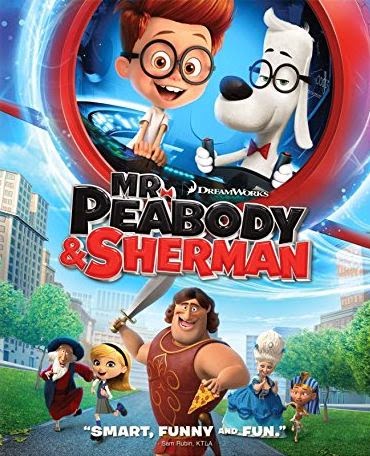 While Rocky and Bullwinkle was a rather old cartoon, I do remember seeing the re-runs as a kid. On the show, there were two characters who had little to do with either Rocky or Bullwinkle. That was the brilliant canine Mr. Peabody and his adopted son Sherman. They used a time machine to travel back in time meeting the famous figures of history. This movie is a fresh start for the series after decades since the show ended. 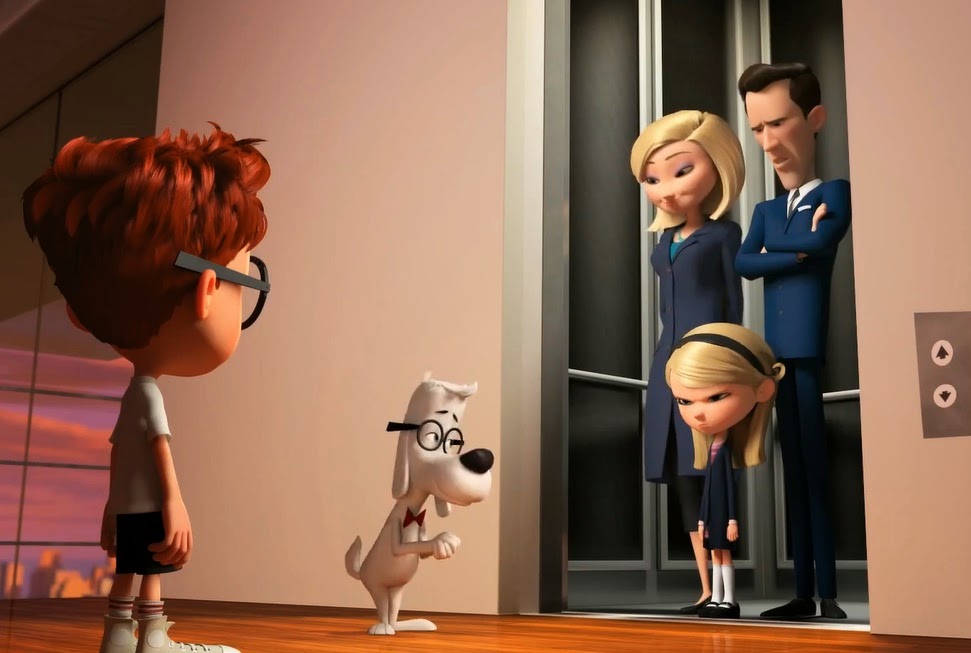 The story begins with Mr. Peabody and Sherman traveling through time. However both of them live in the current time, so when they're not going to the past, they're living everyday lives. Sherman goes to school, and after telling a girl named Penny she was wrong about history, she decides to bully him. The two get into a fight, and Sherman gets most of the blame. Mr. Peabody decides to make peace and invites Penny and her parents to dinner. 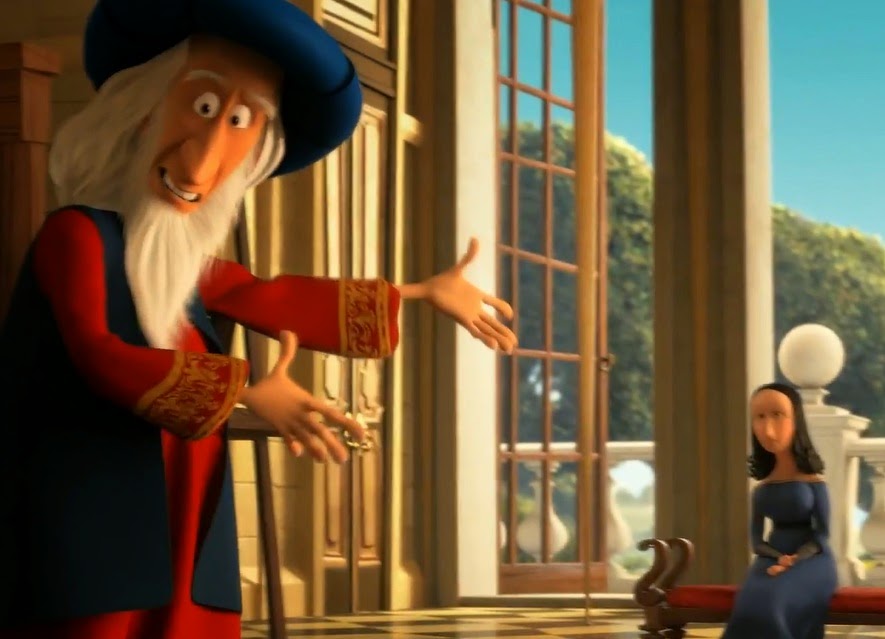 Though during dinner, Penny forces Sherman to tell her about the secret time machine. She gets Sherman to drive the WABAC machine to former civilizations of history. When she refuses to leave the past, Sherman has to get Mr. Peabody to bring her back to the present. 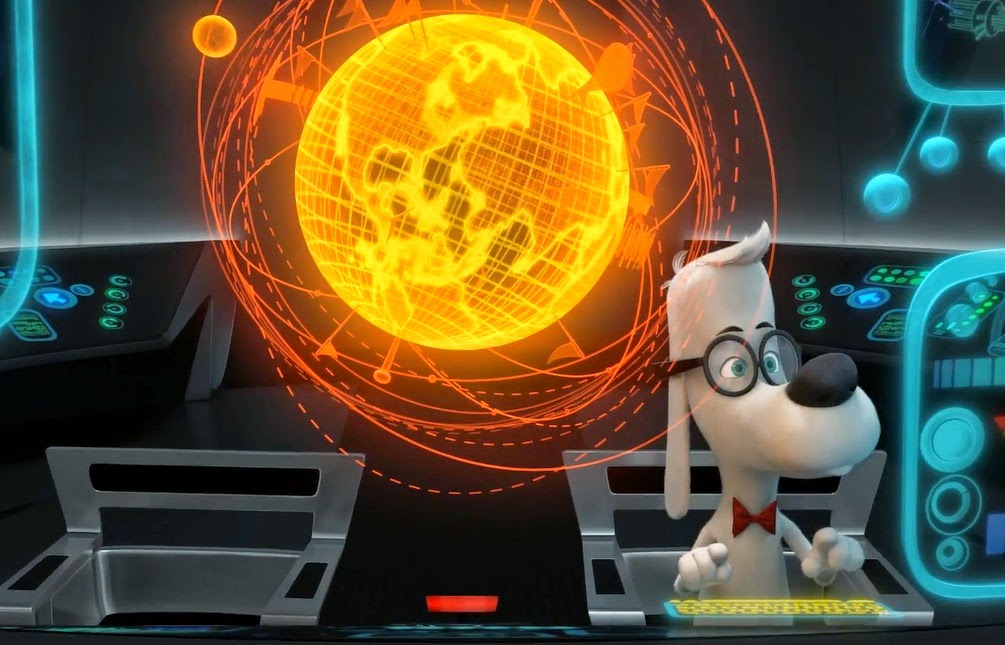 Overall I was delighted with the new movie about Mr. Peabody and Sherman. Funny enough, their trips back into history are far more accurate than they were in the cartoon. Though in their original tales, historical inaccuracies were intentional and made as jokes. It's a good and funny film to those who remember the cartoon, and those who had never seen it.

I will look forward to this,

I loved the original cartoon as a kid.

Love Mr. Peabody and Sherman - no matter which time frame I'm watching them from. Yay Adam!

I look forward to seeing this one. Hope it comes to Netflix soon!

It does sound interesting !

I loved the cartoon as a kid, and think I prefer to remember it that way.

I never got into Rocky and Bullwinkle as a kid. I don't think it was ever on when I was watching TV...I only started seeing it as an adult.

Saw it, liked it... way better than I expected, and actually than it should have been.

I haven't seen it yet, but always liked the cartoon.
Found you through Dixie's site - new follower.

Have not seen it, but I loved the cartoon as a child.

I liked it, too. Watched with grands...