2014 wasn't a bad year for me personally, but here are my favorite things for last year. 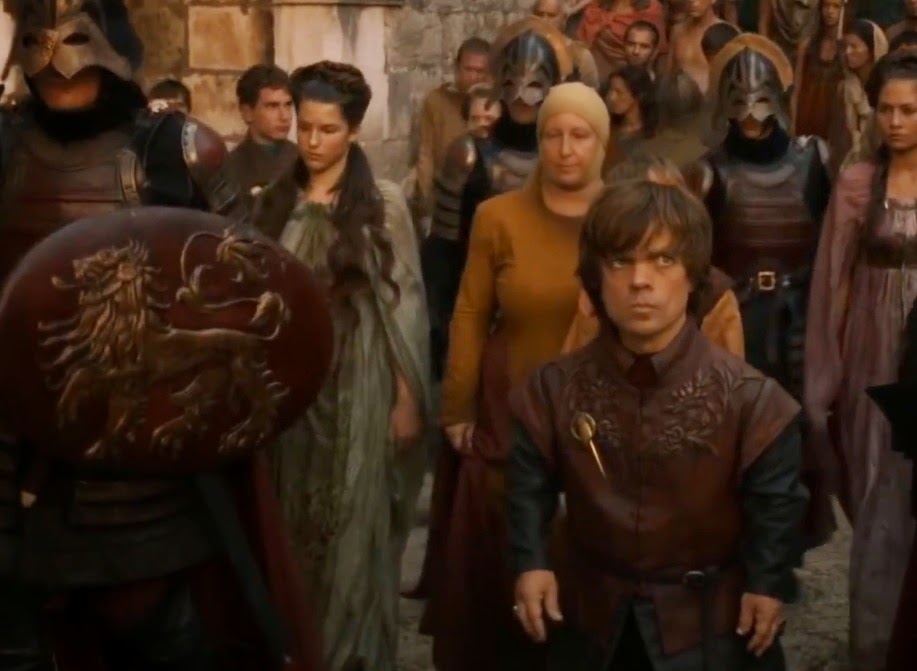 This time of last year, I had long-heard of Game of Thrones, but I honestly never expected it to be as good as I had heard. Now I'm a huge fan of the series. It has great stories, awesome characters, and unpredictable moments. 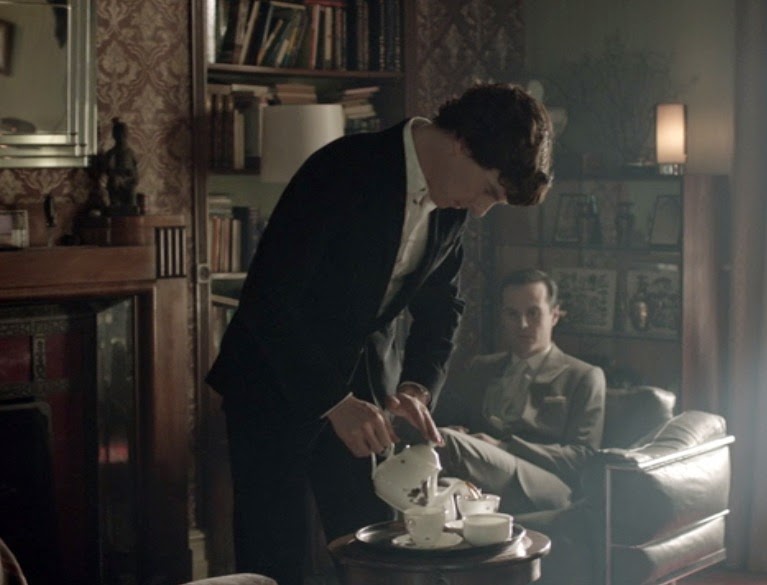 Like Game of Thrones, Sherlock was something I hadn't seen until it was at least three seasons already over. It's classic Sherlock stories with a twist set in the modern world. Benedict Cumberbatch is absolutely brilliant as Sherlock Holmes. 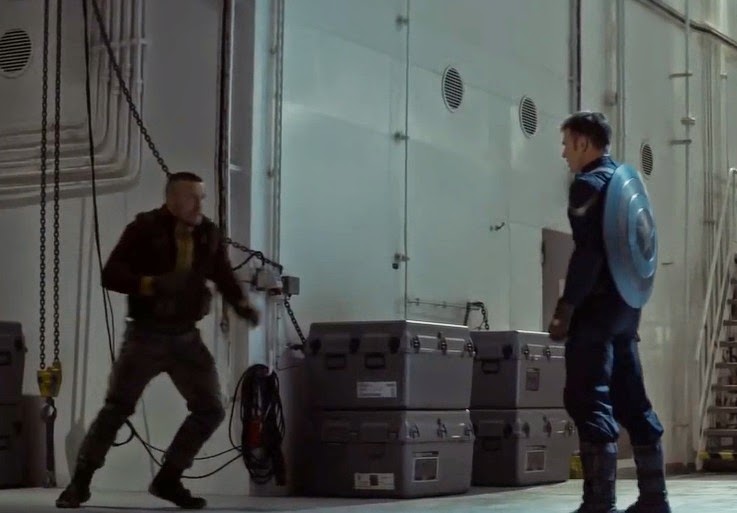 I would say the second phase of the Avenger movies haven't been as good as the first. Except The Winter Solider, which I would say is almost as good as The Avengers. While I knew the secret of the main villain, it still had a lot of moments I never expected.

Runner Up: X-Men: Days of Future Past 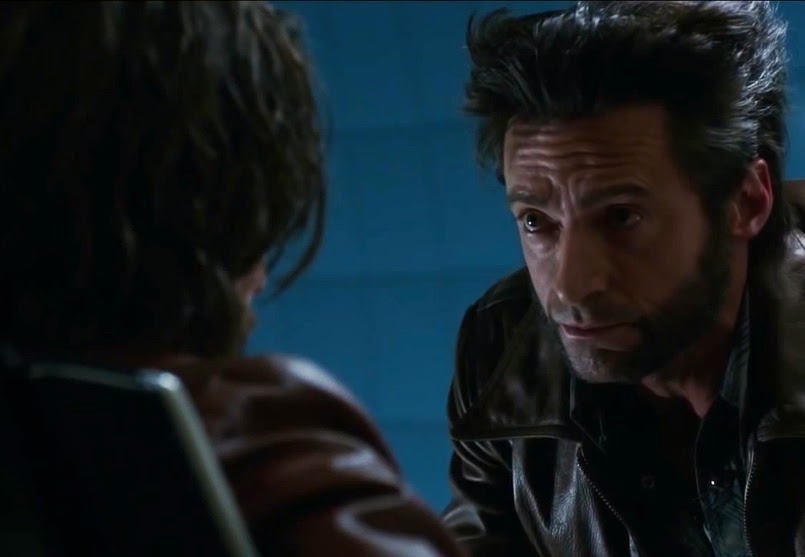 For the latest movie for Marvel's other favorite superheroes, they decided to base this one off a critically-acclaimed story-line from the 1980's. I wouldn't say it's the best in the series, but I really liked it. Especially as it fixed what "creative minds" got wrong with the third movie. 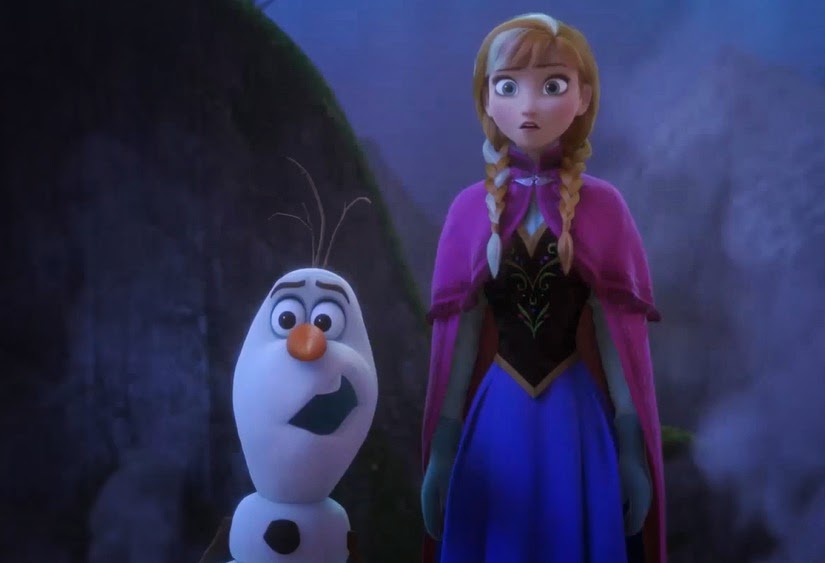 Sure Frozen isn't that old, but since it came out in 2013 it doesn't count as new. While Frozen may be too popular for its own good, there's a reason why it so. It's one of Disney's best animated features in a long time. That's counting Pixar as well. 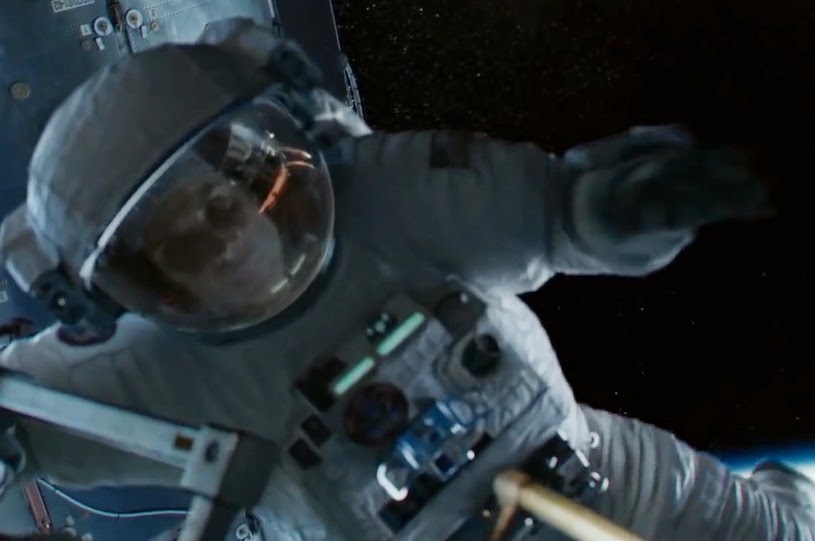 Like Frozen, Gravity also came out in 2013 but I didn't see it until 2014. While I usually dislike movies with a depressing tone, I really liked Gravity. It's a struggle for two astronauts to make it back to Earth in one piece after their shuttle is destroyed in an accident. 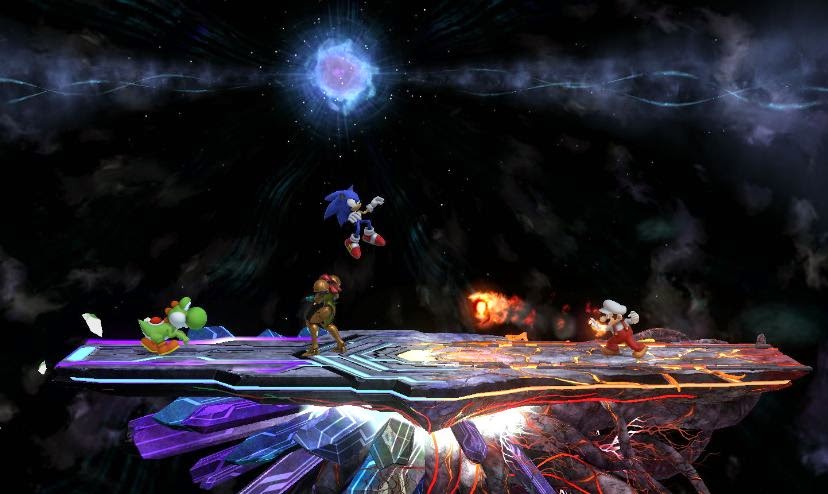 I was expecting for Super Smash Bros. to be my favorite game of the year long before it came out. While I didn't play that many video games this year, it probably would still be the best. It has it's problems, but it's a great successor to the best fighting game in video games. 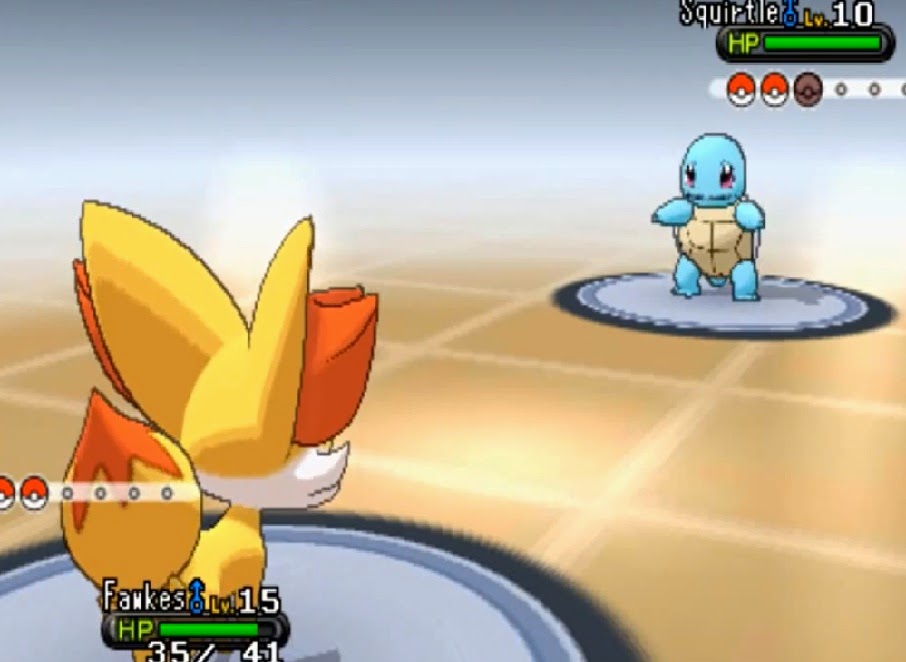 While I don't like Pokemon as much as did when I played Pokemon Blue in 1999, I still play them from time to time. Usually skipping a generation for nostalgia. This was the first one to be as close as I imagined a 3D Pokemon game would like when I first imagined one in 2000 for the N64.
Posted by Adam at 3:00 PM

I was surprised at how good The Winter Soldier was too. It exceeded my expectations!

YES! YAY for GoT and Sherlock! And now, I must see Gravity and Winter Solider (since I'm a Marvel fan. Can't believe I haven't seen this one yet:(

The only thing I've had personal experience with is Gravity. Happy New Year to you.

There's a bunch of movies I haven't seen here yet. Great list!

I did think Frozen was cute when I saw it, but I was stunned when it became such a phenomenon. It was good...I just didn't see it as the next Gone with the Wind when I saw it!

I haven't seen or played anything on your list. :-\

GoT and Sherlock are two my favourites too. Just saw Frozen and liked it. :)

Love Frozen too, but am getting a bit tired of it. Hoping a few of the new Disney movies this year knocks it down a bit.