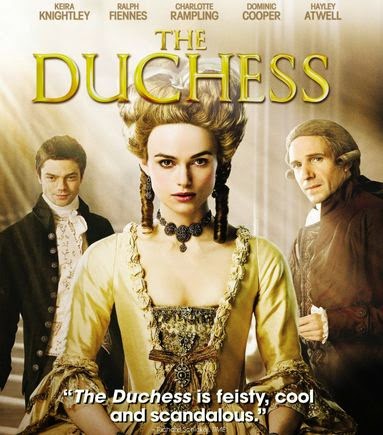 I've been meaning to see The Duchess for quite some time now. My fiancee Daisy will see almost anything with Keira Knightley. I also noticed that Ralph Fiennes was in the movie, though most people know him better as Lord Voldemort in the Harry Potter movies. This movie is actually based on history, though on a Duchess who wasn't really important to British history but well-known for her choices in life. 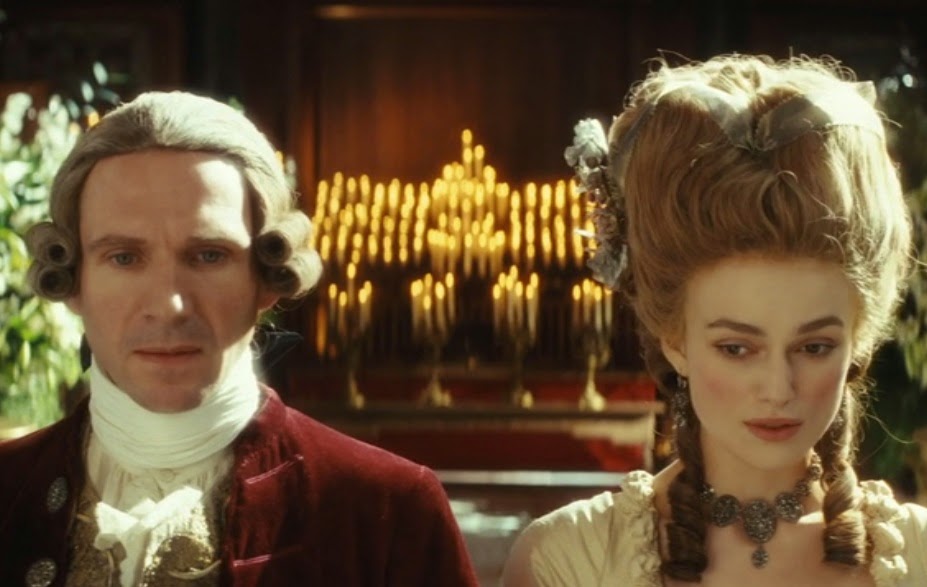 The movie begins with Georgiana Spencer marrying a duke named William Cavendish. At first she is somewhat happy with her marriage. However the Duke is not the perfect husband. They have very little in common, he doesn't talk much with his wife, and Georgiana knows that she isn't the only woman who frequents their bedroom. 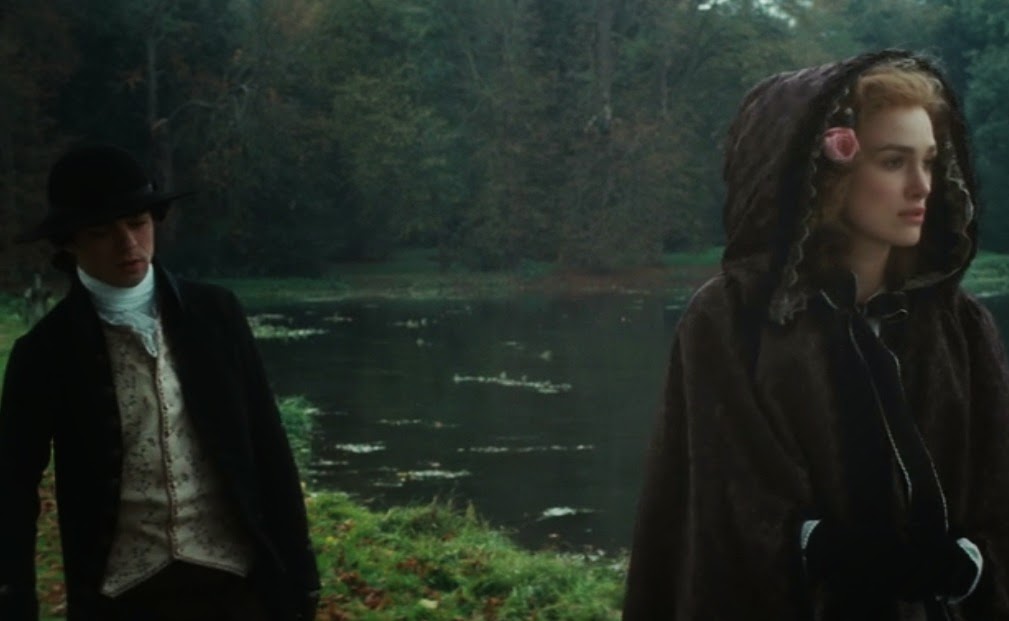 Georgiana despite her martial problems was quite the woman of her day. She was very political and a proud supporter of the Whig Party. Many also looked to her for what was the new fashion trend for English ladies. However her martial problems leads her to being in a secret relationship with Charles Grey, a Whig politician and a future Prime Minister of Great Britain. 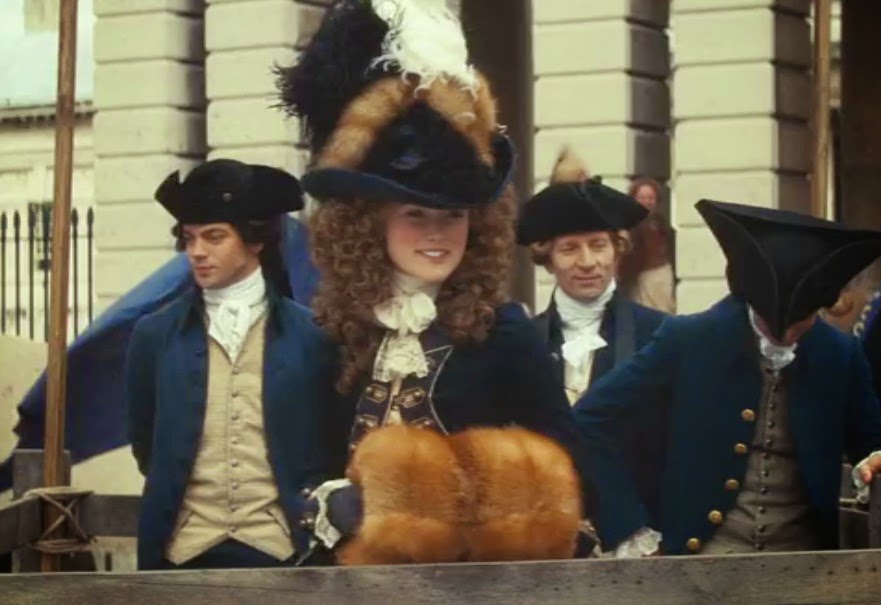 I have to admit, I liked The Duchess a bit more than I expected. The movie moves a bit slow, but I'd rather it did than for some movie producer to re-write history countless times. Georgiana Cavendish has quite the story, and that's why she's still remembered in history. It's not the perfect film, but I think it's fairly enjoyable.

can't stand Keira and her grimaces so I haven't watched :)

I somehow missed this one. Looks pretty good.

Saw the previews, but it failed to grab my attention, so I forgot about it.

Keira Knightley is a wonderful woman but I haven't seen this movie :)

Is this about one of Princess Diana's ancestors?

Haven't seen it. Love the royal blue costume with fur!

I've been meaning to watch this forever. I got burned on the genre when I watched the truly awful 'Young Victoria'!