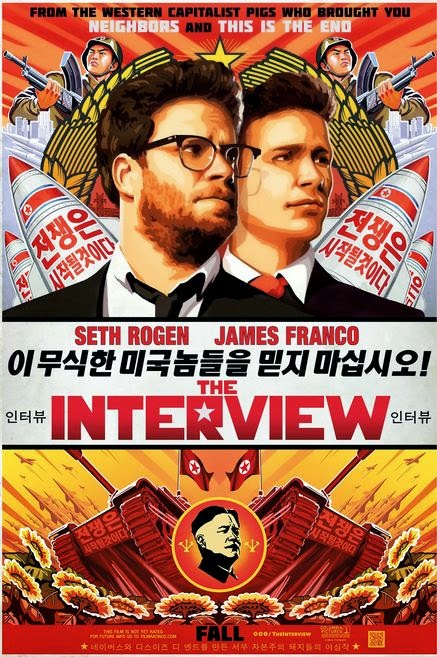 Late last year, The Interview was set to release in American theaters. But apparently North Korea (which this movie mocks) caused an international scene when they indirectly forced Sony to stop the movie. It suffered a delay, but it still came out anyway. I originally wanted to see it because I thought it would be funny, but for the freedom of speech I certainly wanted to make sure I didn't miss it. 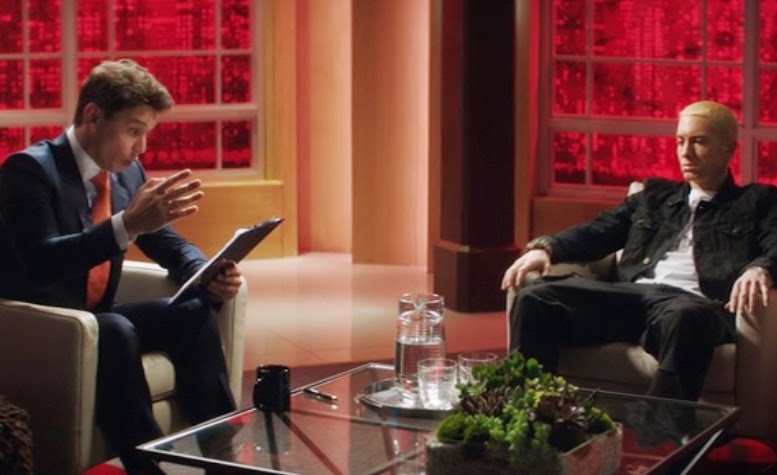 The film begins with Aaron Rapoport and Dave Skylark. Aaron is the producer and Dave is the host of a "news" show called Skylark Tonight. Except their show is more about celebrities and gossip. Dave is desperate for the show to tackle something more serious. 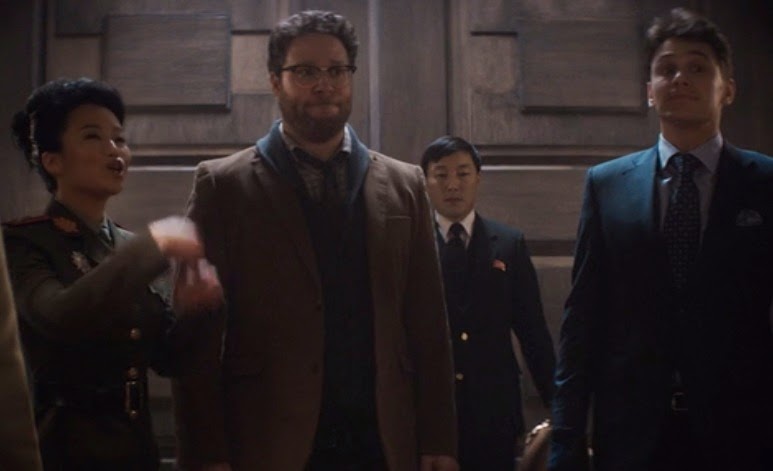 That's when he learns that North Korean dictator Kim Jong-Un is a fan of their show. They ask Kim for an interview, and he allows it. Unfortunately they have to travel to his country to do so.  Before they get on a plane, an agent named Lacey says that the U.S. government wants their help to take out Kim. And they don't mean out to dinner. 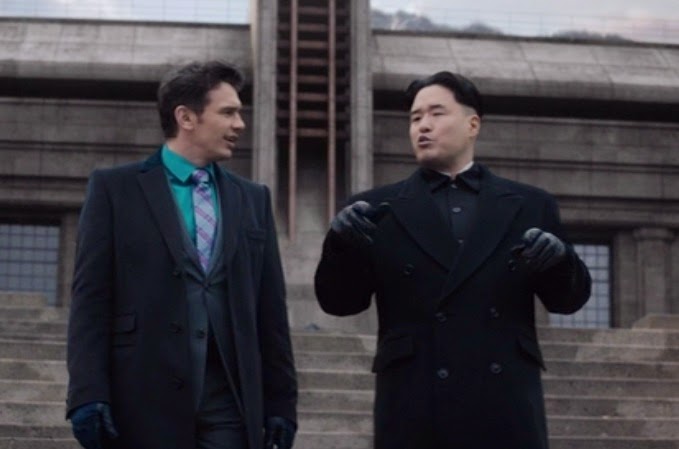 Overall I thought The Interview was a very funny movie. Some of it was a little low-brow granted, but I had a few good laughs. Alone it wouldn't be that awesome of a comedy, but the political satire of North Korea is genius. Though I suppose it's not that hard to make a comedy based on the country though. Some of the things the country's Supreme Leaders have claimed since 1948 would make you think they were joking.

I think Seth Rogen is an ass, but my husband wants to see this one, so I'll end up watching it sooner or later. Glad to hear there is some humor in it.

I love James Franco but I didn't see this movie :)

This is on Netflix now! It's on my to-watch list:)

I saw it and it did have a few funny moments, but not enough to redeem it.

I haven't seen the movie and don't plan to, not sitting in judgement, just not my cup of tea. My son saw it for the same reasons you did and his review is very similar to yours.

Well, even if the movie stinks, it's just the sweet smell of FREEDOM! lol

I'll watch it on Netflix someday. I'm curious and want to express my freedom.
Maybe it will be funny.

Movies which ridicule and mock other people or cultures are never funny but disgusting even when they mock cultures with which you do not agree.

I want to see it simply because of the controversy it has generated.

Maybe on Netflix. It's not my kind of movie.