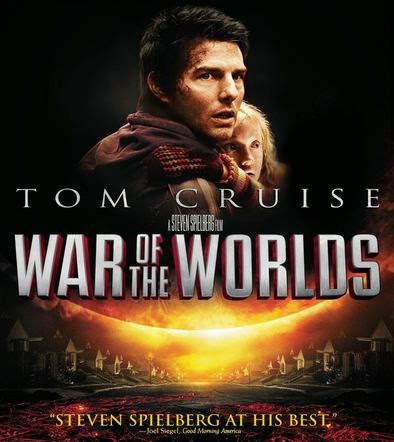 War of the Worlds was one of H.G. Wells's most famous novels. He was considered one the fathers of science fiction, so it's understandable that War of the Worlds would get a movie version over a hundred years later. I also remember Steven Spielberg was behind the film, which is good enough for me especially considering I'm not much of a fan of Tom Cruise. 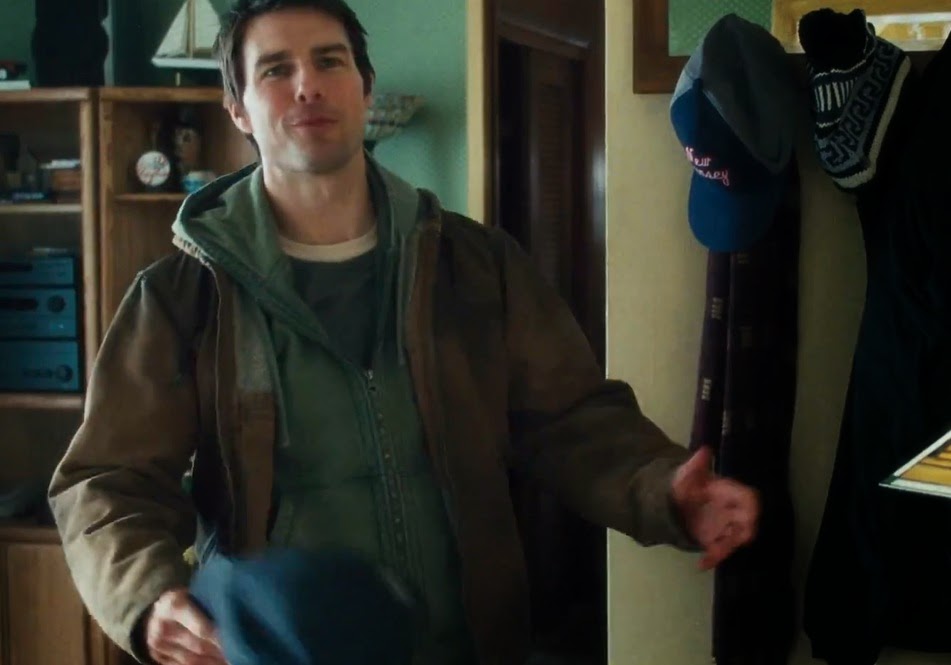 The story begins with a single dad named Ray Ferrier, who is looking after his children for the weekend while his ex-wife goes to visit her parents. His daughter Rachel, and son Robbie resent their father a little, as he spends very little time with them. While at the house, huge electric storms appear all over the city. Ray notices how weird it is when there is no thunder to them. 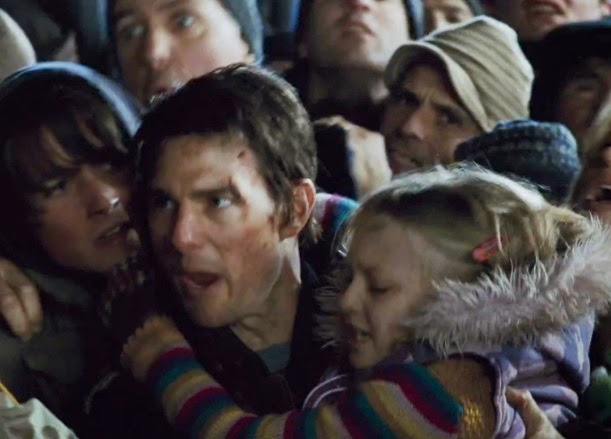 These "storms" were really part of alien technology, and before they know it, huge alien robots wreak havoc all over the world. Ray tries his best to leave the city with his two children without losing his mind. With the military unable to make a dent in the alien forces, panic is everywhere. Can the family survive with a world without much hope? 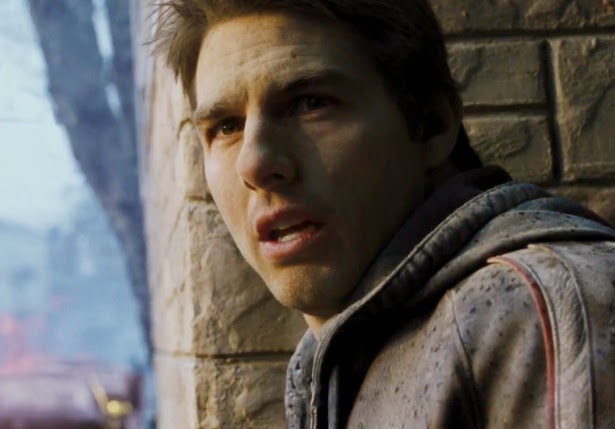 Overall I was rather disappointed by World of the Worlds. Part of it might stem from how old the novel is, as H.G. Wells made an alien story that predates a good majority of alien-lore. I'm sure it was the most creative thing of his day, but the "retro" aliens don't exactly fit in the modern world they set this one in. I also thought they made the aliens way too powerful, and Ray has an extreme amount of luck surviving them too. When I expect Spielberg to make an exciting movie about aliens, you can see why I'm disappointed when it's more boring than it should be.

All I remember about this film was how annoying the little girl was. I read somewhere that people were rooting for her to get eaten.

I have nothing nice to say...wait... have a great weekend, Adam.

The story is simple but for me this movie is nice :)

I wasn't all that impressed by this film when I saw it. It was good, but not what I expected. I have high standards for Sci Fi :-)

I did see the movie, but for the life of me can't remember it much.

I wasn't very impressed with this film. So many holes in it. And you'd think such a powerful and advanced alien society would have studied earth a little more intensely.

I can't get past my dislike for Tom Cruise enough to watch anything he is in.

I'm with sister Theresa, I never watch anything with Cruise :)