Who Will Win Super Bowl 49? 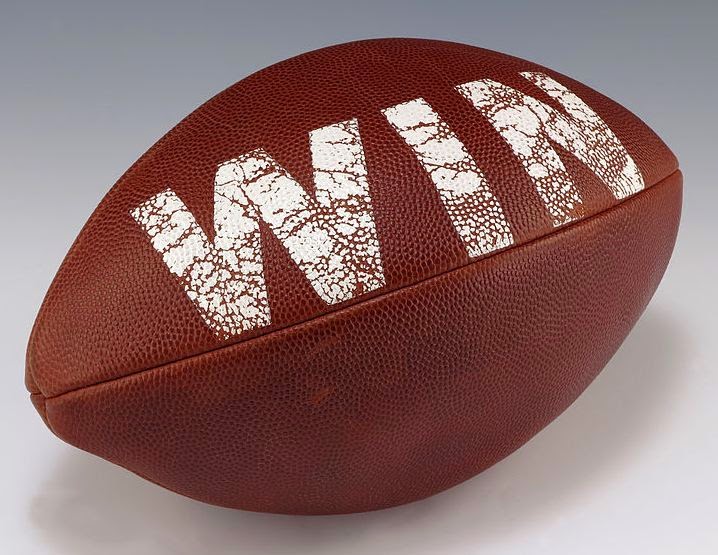 As I mentioned before, I don't care much for the NFL as I do college football, but I like to my make own guess for fun. This year it is the Seattle Seahawks vs. the New England Patriots. Back in 2004, the Patriots had defeated my local team, the Carolina Panthers in the Super Bowl. So I have never liked the Patriots since then, especially with the deflate-gate incident going on this year. I also rooted for the Seahawks last year, so they will be "my team" this year. I'm expecting a close game, but I think the Seahawks will win.
Posted by Adam at 11:30 PM

Email ThisBlogThis!Share to TwitterShare to FacebookShare to Pinterest
Labels: fact of the day, Football

My husband asked me earlier who I was rooting for this year. To tell you the truth I am not a football person but I said without thinking, the Seahawks. Let's hope our team wins.

I like college football more too, but we do tune into SuperBowl. I am rooting for the Seahawks to win it though!

Well I don't know because I don't even know about the sport, that is understandable.

People in Hawaii are pretty much rooting for the Seahawks.

My husband thinks Patriots will win, best of luck to you both lol.

Haha... doesn't really matter to me and my husband, we are just glad to take advantage of the empty restaurant everywhere here in Vegas!

No one has heard of superbowls here in Sicily:)

I'm not a football fan, but I hope the people who are have fun!

I hope you're right.

Patriots... and a huge pan of wings that'll be out just in time for kick off.
With Carolina out - I mean really...it's all on the East Coast anyway ... yeah!!

I don't watch football so I don't bet on who will win.

I had to ask two fifth graders when the Superbowl was. (And how to spell it.) They asked me who I was rooting for, and I told them I didn't even know who was playing. Sad.