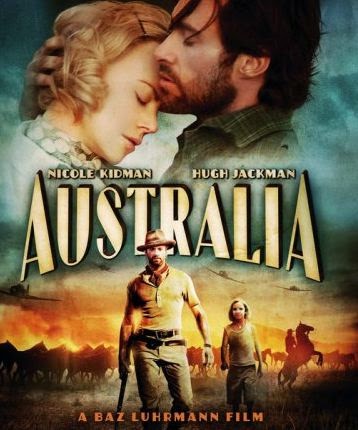 Australia is a movie I had never heard of back in 2008. Though in the last year or two I had heard about it, and I was surprised to see Hugh Jackman and Nicole Kidman play in a movie where they play Australians like themselves. Except I later learned that Kidman's character is actually British in the movie. 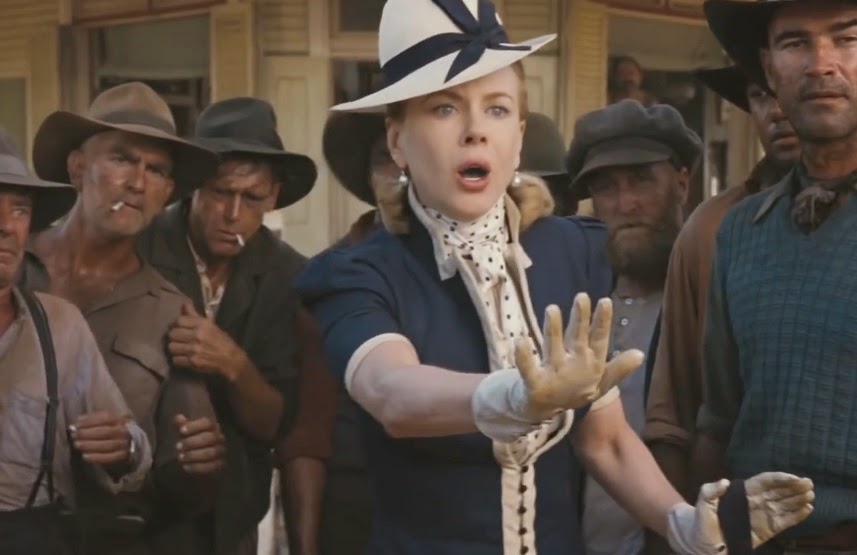 The movie is set in the late 1930's and 1940's, as a British aristocrat named Lady Sarah Ashley flies to Australia to see her husband. Her husband has a cattle ranch near the city of Darwin, in Australia's Northern Territory. She is shocked by the nature of the common people in Australia, and is even more shocked to reach the ranch shortly after her husband was murdered. 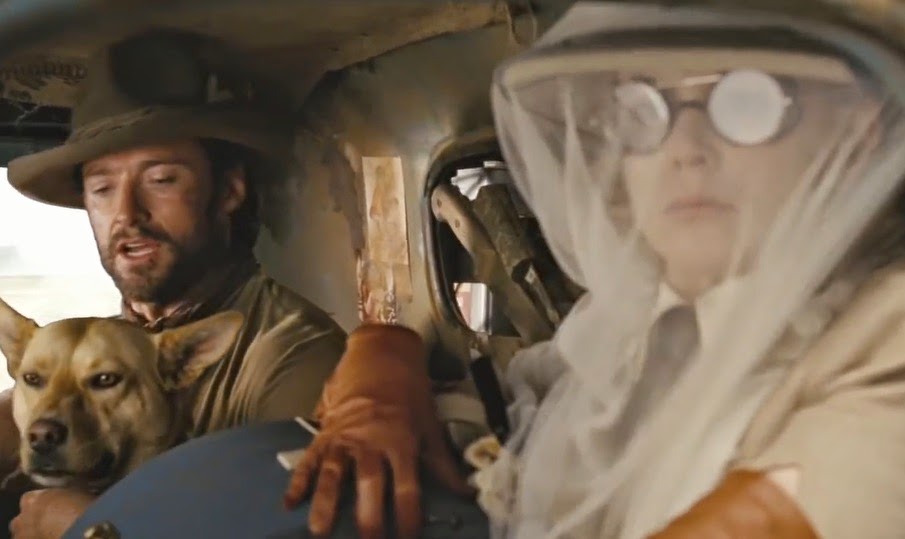 While she never expected it, she decides to run the cattle ranch herself. She sees her cattle station manager physically abuse a young boy who has a white father and aborigine mother. She fires him, and bonds with the lad as a second mother. While she did the moral thing by saving the boy, her ranch is now without any help. So she begs a man named Drover to gather a crew to save the ranch. Though tough times are ahead as World War II is about to become reality for Australia. 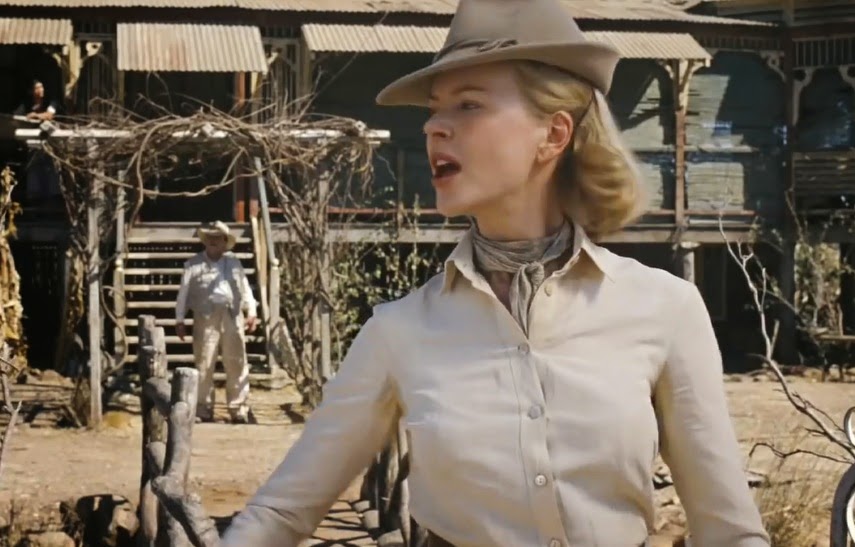 I thought Australia was a really good and original film, though it does has it flaws. Like a villain who seems to get away with almost anything. And the movie is almost three hours long, which makes some parts seem unnecessary. I was a bit surprised to see that critics either loved it or hated the movie back in 2008.

I remember when this came out, but it was gone before we got a chance to see it.

One I haven't watched and forgot all about actually

3 hours is just way to long for me to sit through a movie. Probably why I skipped it when it first came out.

it was a sweaping drama, but failed because of Nicole's wooden acting. If it was with Cate Blanchett it would have been a smash hit

I haven't seen it either. Maybe she should have taken the lifetime approach in pic #3 than all of that plastic surgery.

I rather enjoyed that movie also.

Haven't seen it and while she is not a favorite actress of mine, I sure think her hubby is adorable..:)