Fact of the Day: Bird Cousin 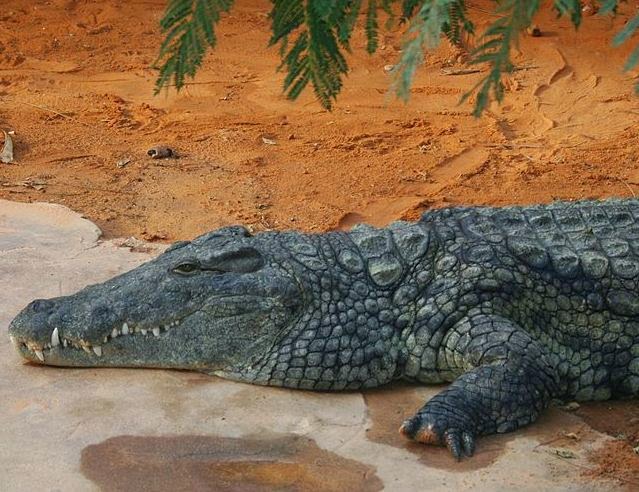 While birds are often called the last descendants of dinosaurs, crocodiles and alligators can also be considered the children of dinosaurs. They are bird's closest living relatives, as they both are the last remaining animals belonging to clade Archosaur. Unlike birds, crocodiles are considered living fossils as they have changed very little since they appeared in the Late Cretaceous period.
Posted by Adam at 1:00 AM

Email ThisBlogThis!Share to TwitterShare to FacebookShare to Pinterest
Labels: evolution, fact of the day

I knew that crocodiles are considered living fossils, I'm not sure I knew this interesting fact about birds though :)

Interesting to know. I never thought about it.

They don't need to change, they are perfect as they are!

Interesting bit of info. These animals sure go way back!

absolutely interesting Adam, of course I dont have idea!!

The design of these creatures was deemed by nature to be so perfect that it hasn't changed in millions of years. In contrast, several million years ago humans were swinging in the trees. I guess our design isn't perfect because we're still evolving.

I knew this one

I've heard that about croc's. They are a dinosaur looking animal if ever there was one for sure.

Crocodiles must have it made to last that long