Fact of the Day: Fossil Problem 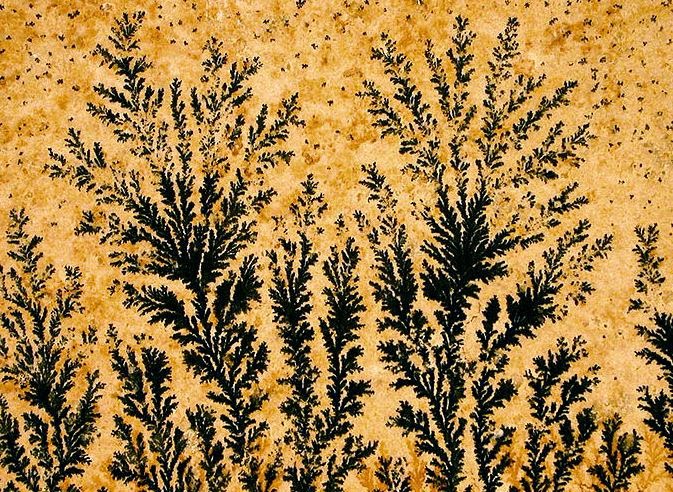 While it's common knowledge that fossils are preservation of former life on Earth, for centuries it had stumped humanity on how they were formed. A common belief was that fossils grew in rocks, which was disproved by Nicolas Steno. Nicolas later found some of the earliest scientific discoveries that figured out that many layers of rock was from previous eras of the Earth.
Posted by Adam at 12:00 AM

Fossils are lovely and very interesting. I love amber which is a type of fossil . Kisses:9

they can be so pretty

I hadn't heard of him until now.

Interesting! I'll share this one with my daughter. She's crazy about fossils.

It is also common knowledge that they can be used to create dinosaur parks.

Intersting to see those fossils!

Interesting detail! Thanks for stopping by my blog Adam!

Here in Nevada I've been told that you can find plant fossils in some rocks out at red Rock. I haven't seen any fossils but I have seen some pretty neat hieroglyphs.

The order did it

I do love fossils. They've always intrigued our family.