Fact of the Day: Potemkin Village 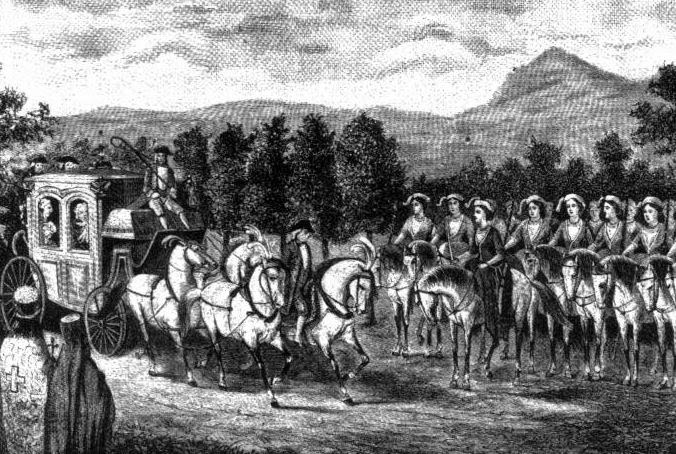 While debated if true or not, back in the day of Catherine the Great's rule of Russia, there was a man named Grigory Potemkin who built fake towns to fool her. Russia had conquered parts of modern-day Ukraine, and Potemkin was tasked in the area's recovery. After war with the Ottoman Empire, it proved to be a difficult task. It is said that Potemkin would prepare for the Empress' travel stops by making towns seem far better than they were.
Posted by Adam at 12:00 AM

At least, he was trying!

it was rather ingenious from him.

I think that's called the "Chamber of Commerce." LOL

Doesn't tv do that now a days?

made me think of Disneyworld. kidding. interesting fact.

Isn't this what Putin tried to do with Sochi?

There is a film about something with The word Potemkin.I am going to investigate about it.Kisses:)

Here in Ukraine we have Potemkin stairs. I've heard thar it the biggest stairs in the world or in Europe..hmmm dont remember. I was there a few times.
Also first movie in Ukrane has the same name. Very old movie, but I've heard one of the best in the world

Why not tell her the truth?