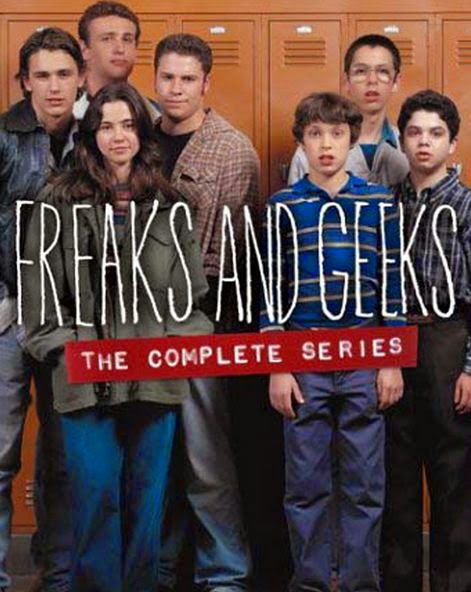 I don't think I even heard about Freaks and Geeks back in 1999, but it received quite the critical acclaim despite only lasting one season. While the show ended, it did not stop Judd Apatow from writing more comedies on TV and film. Some of the show's stars such as James Franco, Seth Rogen, and Jason Segel went on to become some quite notable actors. 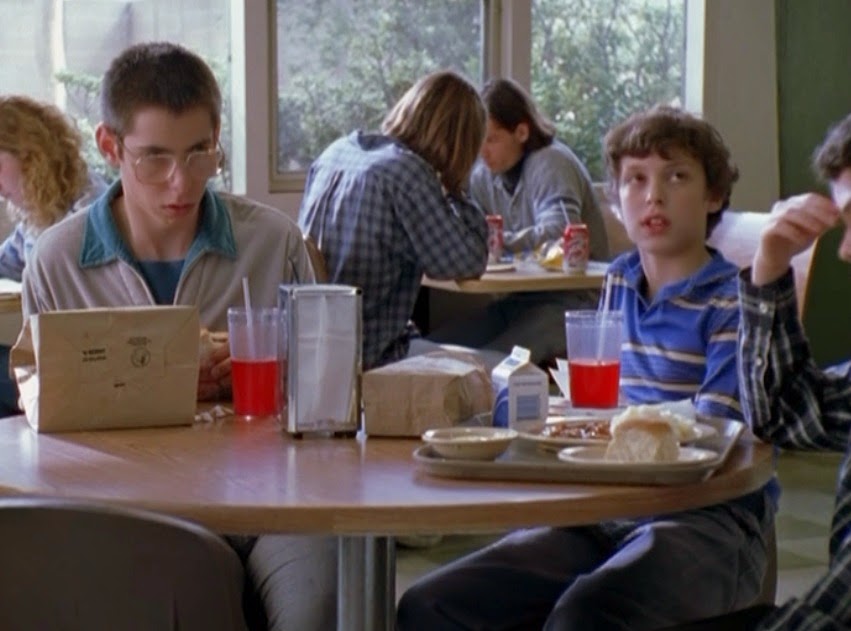 The two main characters are Sam Weir, and his sister Lindsay Weir. They both have their own circle of friends with their own stories and both groups rarely ever meet each other. Sam's friends (and himself) are considered the "geeks", though all three are a bit in self-denial. They often try to make themselves look "cooler", they try to avoid the bullies, and Sam is constantly obsessed with his crush on the cheerleader Cindy Sanders. 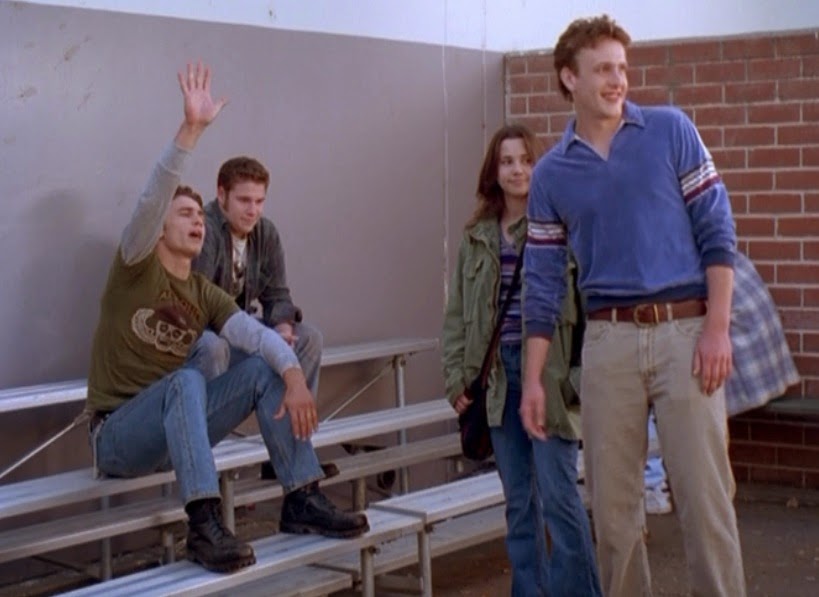 Lindsay's friends are known as the "freaks" as they are considered the school's most worthless students. After her grandmother's death, Lindsay leaves her old group of friends, and decides to hang out with new ones instead. She initially has a crush on Daniel Desario which causes her to hang out with the group despite the complaints from her teachers and parents. Which turns out to be true as Lindsay is convinced to do things like skip class and borrow her parents' car without permission. 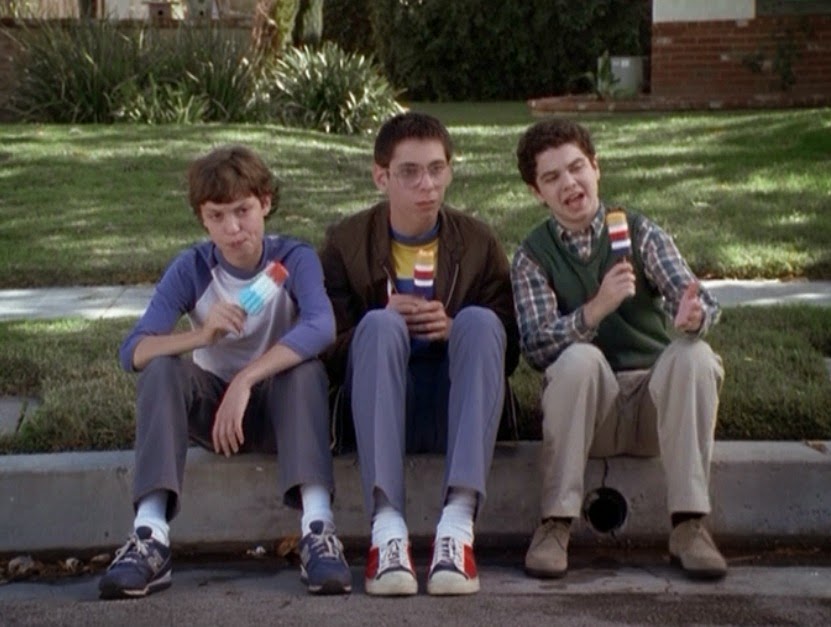 Overall I'm not surprised why a lot of people liked Freaks and Geeks back in 1999-2000, but it wasn't as good as I expected. The first couple of episodes are more boring than funny or interesting. Sam and his friends can often be too dorky, and Lindsay constantly does things that someone who's suppose to be extremely smart would never do. I actually started to really like the show near the end, but alas there will never be a continuation of the story.

A large part of the reason all of those people became so successful is that Judd Apatow seems to have a fierce loyalty to his actors. He uses the same ones with each project. That seems a wise idea, actually--then you get to work with people you're familiar with! But I did LOVE Freaks and Geeks when it first was on the air. I remember the one where they played "Come Sail Away" during a big dance scene...that's one that stands out in my mind because it reminded me of school dances when I was a kid! We also had "freaks" in our school. They liked to write on their jeans and they had a disdain for 80s fashion--they seemed stuck in the 70s!

(BY the way, forgot to add that when I watched it recently, I didn't like it at all...it does seem some shows just don't hold up over time and this seemed like one of them to me--although my 15-year-old stepdaughter is hooked on the show.)

My husband liked this one back then.

Another movie that slipped past me.

I've never seen this. I want to try to watch this, maybe I'll ike this.

It doesn't hold up well

I never watched it, think I'll leave it that way

Hi Adam, I just saw your comment on someone's blog and backlinked to find you. I am your newest follower and I'll put you on my sidebar so I don't miss any posts. Have a great night- Diana

I've never seen this show. 'Big Bang Theory' is about as hard core Geek / Freak as I can go.

I think it's one of those shows that is looked back on as a lot better than it actually was.