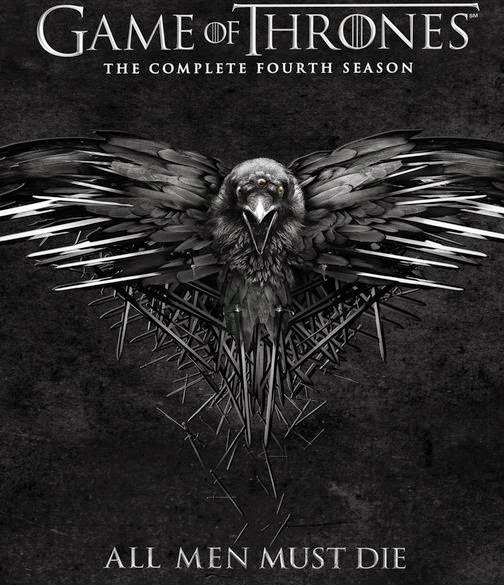 I may have been late to the game, but saying I love Game of Thrones would be an understatement. By the time I had finished the third season, I only had to wait a few months to see the fourth. I don't have HBO, so I had to wait for the Blu-Ray version. I don't know if I can wait a whole year for the next one though. All I can say is Valar Morghulis! 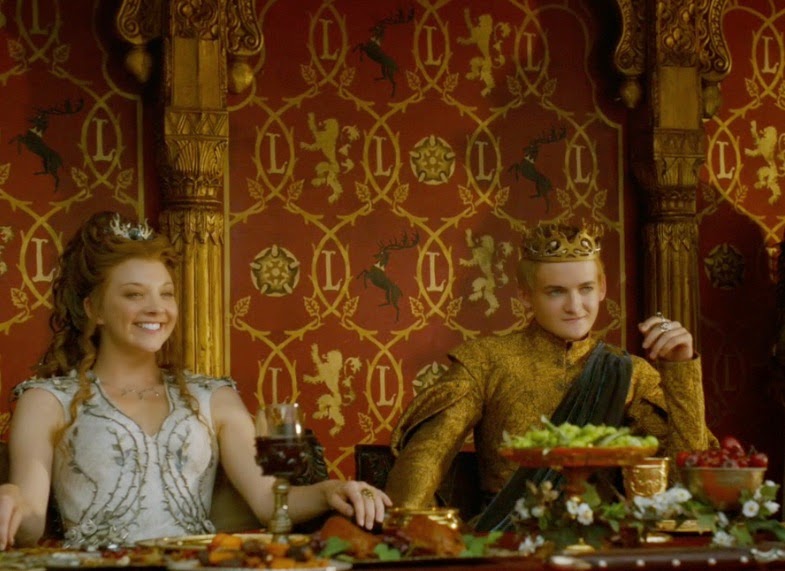 The story takes place very soon after the end of the third season. The War of the Five Kings is taking a break for peace after the death of the King in the North Robb Stark, and the decline of Stannis Baratheon's army. King Joffrey believes he's won the war, and is prepared to marry Margaery Tyrell. However during his wedding there is an uninvited guest, the Lannister-hating Oberyn Martell. Prince Oberyn's sister was killed on Tywin Lannister's orders many years before, and he wants nothing less than justice for his departed sibling Elia. 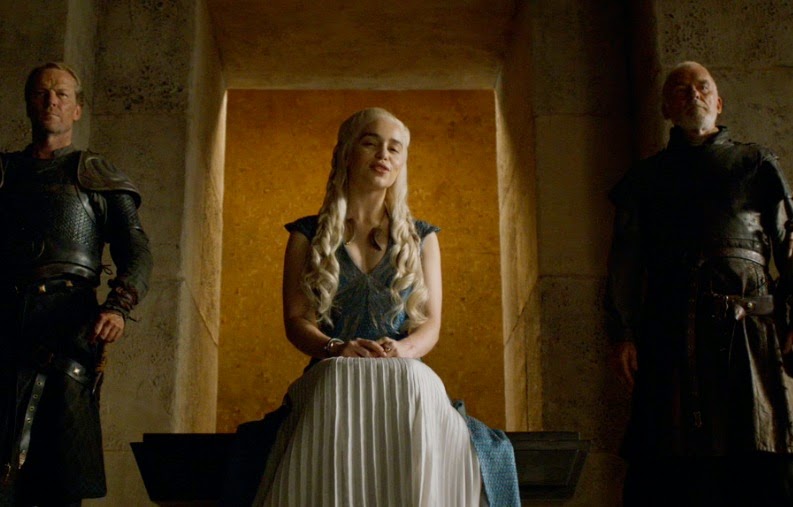 In Essos, Daenerys Targaryen has built quite the army, and has conquered a few cities. She starts to think she may have what it takes to take back the Iron Throne for her family. However she will start to learn the bad parts of being a ruler. As some of her orders don't go as planned, and her dragons are starting to ignore the commands from their mother. 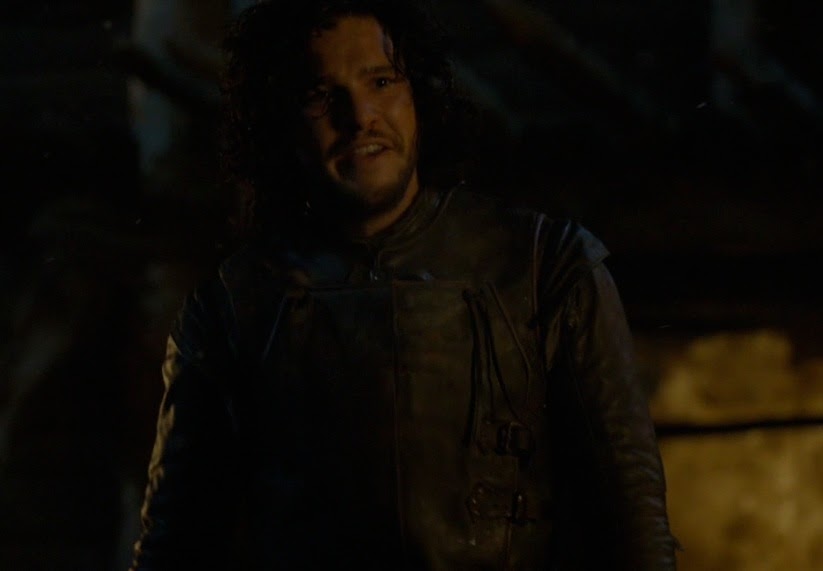 On the wall, Jon Snow has returned from pretending to defect to the Wildlings. Mance Rayder has built an army that has made the Free Folk a strong unified force. Which isn't good for the Night's Watch as they have never been weaker. Severely outnumbered, Jon Snow must convinced the leaders of the Night's Watch to be prepared for the challenge of a life-time. 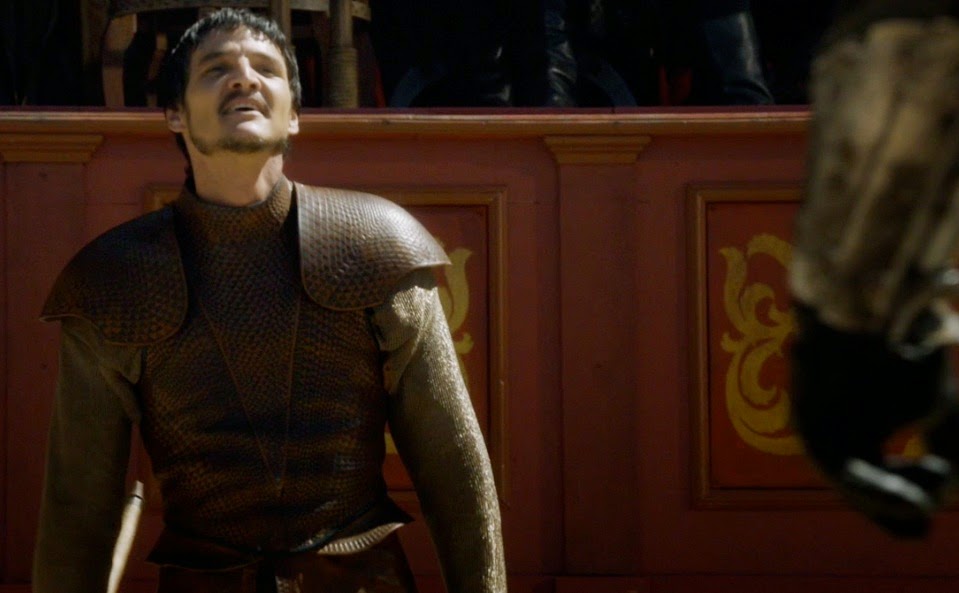 The last three seasons of Game of Thrones have been some of the most phenomenal moments on TV, and the fourth is no different. I finished the season in less than three days, and I was sad when it was over because I wanted more. As far as my favorite characters for the season, I really liked Tyrion Lannister, Jaime Lannister, Oberyn Martell, Petyr Baelish (just because of one hilarious moment), and Jon Snow.

Valar dohaeris! :D I really loved the actor who played Oberyn, so yeah....sniff sniff....
Anyhoo, I really can't wait to see next season....eeeeeek!

I think i have too watch this when will have a free time for it!

Not very nice, I am sorry Adam.

I treated myself to the fourth season and I am picking my moment to start it. It's a very well done series and the acting is outstanding.

I treated myself to the fourth season and I am picking my moment to start it. It's a very well done series and the acting is outstanding.

Liked the deaths that came due as well

I haven't seen it yet, so I am much later to the game than you are. I want to read the books first.

I stopped at that one.... it became disgusting, irresponsible and morbidly bloodthirsty American for my taste....

DUDE, it's the greatest show of all-time!! I love Game of Thrones. LOVE it. Season 4 was the best, by far.

Big fan of Game of Thrones. I even have a dragon egg on my coffee table.

I have no idea about this movie...I know the ones that do appreciate hearing your review.