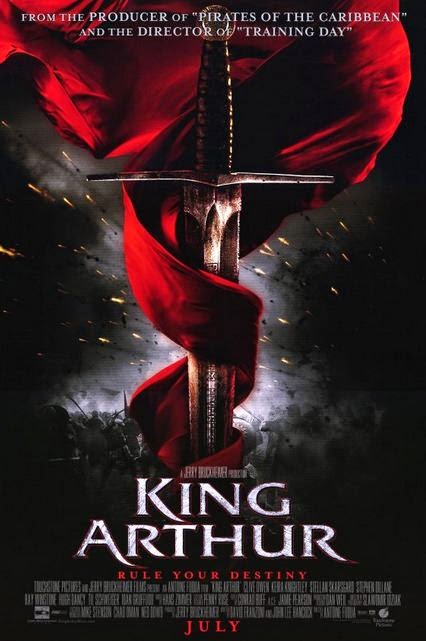 I remember loving the mini-series Merlin (though it is often called a movie) which starred Sam Neill over a decade ago. It was my first real look at the King Arthur story besides the 1963 Disney movie. I had heard about 2004's King Arthur for awhile, but I didn't have much of an idea that it was a drastic move from the legend. It's based on some guy in history that probably inspired the legend, though I suspect the movie's version of the guy is more myth than man. 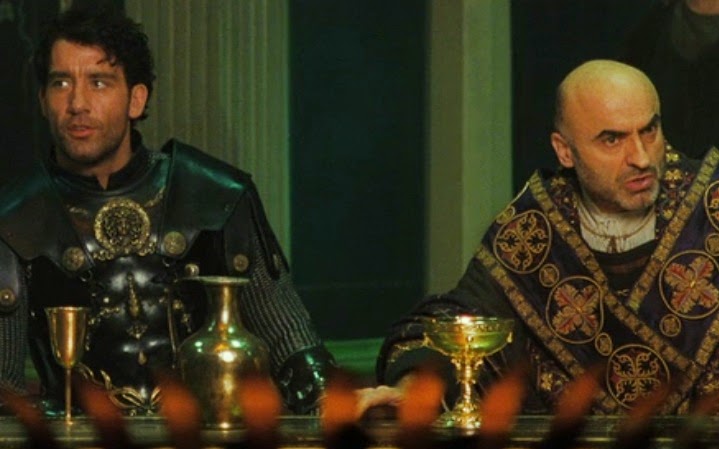 In this movie, Artorius Castus is a Roman officer who's better known as Arthur. He has served in Britain for fifteen years with his knights, and are expecting an honorable leave from the army as their time is soon to be up. However a Roman bishop gives them a final mission to rescue an important Roman family. 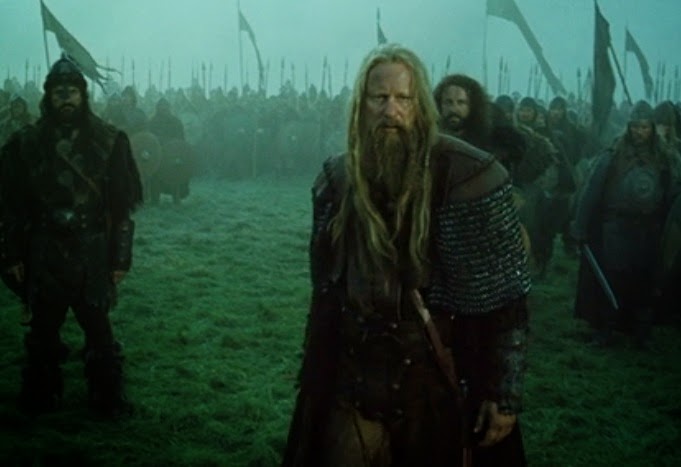 However their mission will not be easy, as Arthur and his knights are very upset because even they don't believe their chances are good. They must first worry about the Woads, a tribe of people who have rebelled against the Roman Empire. However the Romans are leaving Britain, and the bigger foe is the Saxon Army who wish to conquer what the Roman Empire doesn't want anymore. 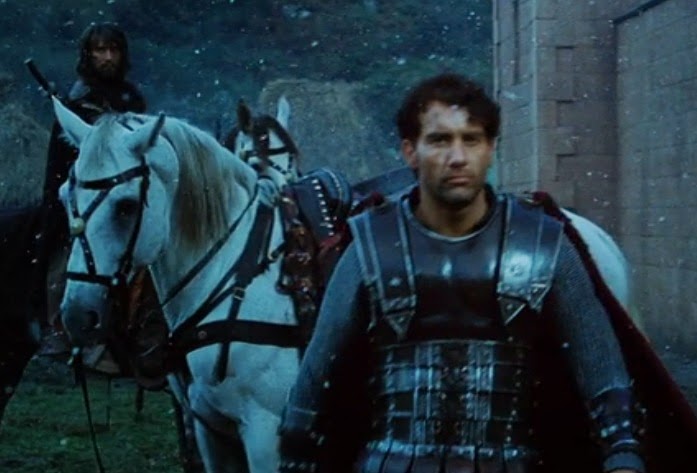 Overall the idea of King Arthur being a real guy in the Roman Empire is an interesting concept, except in the end it's not really that fascinating. I much prefer a more mythological version of Arthur, though this movie isn't actually historically accurate and features many improbable moments for the Knights of the Round Table. Arthurian legend has a lot of variety, but this tale of King Arthur is far from his greatest.

I have never seen it but I bet my hubby has. He doesn't miss many of that sort of movie.

yep, it was mostly a bad film due to horrid perfomances from Keira and Clive who is wooden in all of his films. However, the film is interesting because it has tones of, now famous stars, in supporting roles

I had never heard of this version of the Arthur story before. Thanks for the heads up.

It was a good concept but crappy move indeed

I remember watching a few episodes of this and I totally agree with your assessment.

I didn't care for it either.

Glad I skipped this one, seeing how everyone hate it!

I didn't see this movie and now with your rating, I'll take a pass.