My Ancestry Proven By DNA 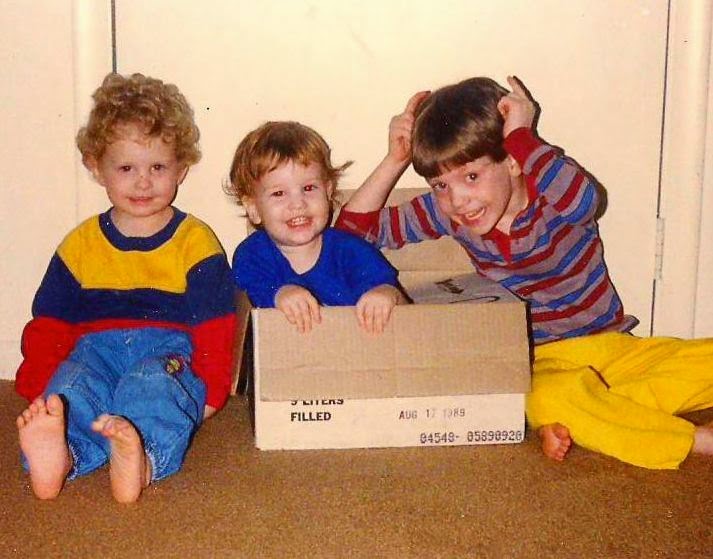 Families have stories, but unlike family, DNA never lies. Many places now offer a DNA test, and I was curious. I mainly wanted to know if I had any Native American ancestry as some family members claimed it. Turns out they were lying about that. 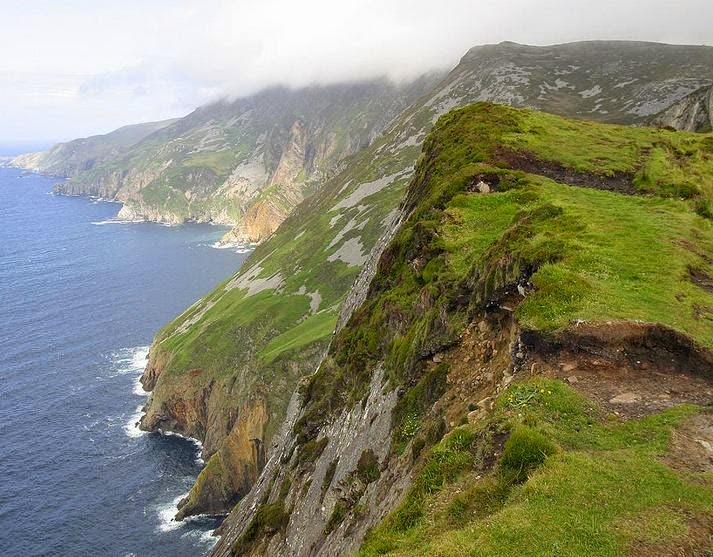 Just a tiny bit over half of my ancestry comes straight from Ireland. But I had really red hair when I was little, and America had plenty of Irish immigrants. So this one was never a total shocker. I'm surprised it wasn't more than half. 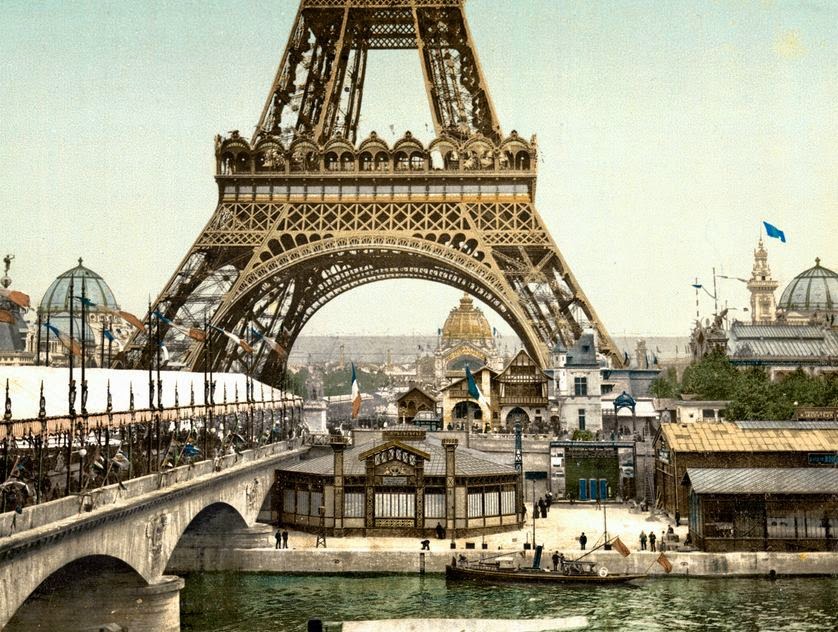 The second one was a much more unclear region simply called West Europe. But it basically spans from present-day France to Germany. I also had zero Eastern-European in me. So I'm thinking it was more likely that this side was more French than German. 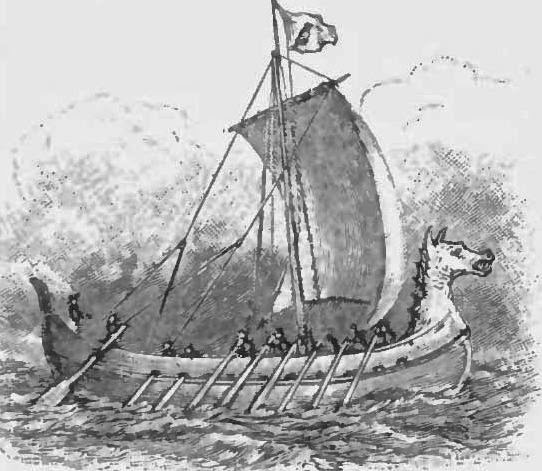 My brother had wanted to have some "viking" in us when I told him about it. That was about a week ago, and funny enough Scandinavian was in our genes.  Though it makes up a little less than a tenth of my lineage. Though I wouldn't be surprised if most of this was all because some Vikings did some less than honorable things to Irish women. 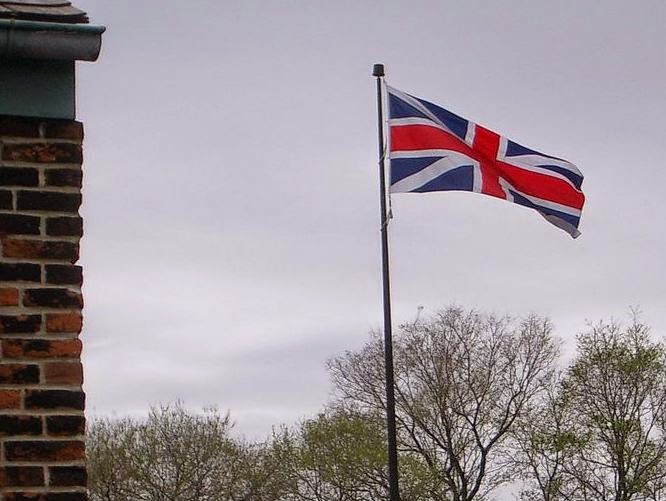 I'm actually less British than Scandinavian. This apparently includes England, Wales, and Scotland. I was sure Scottish would be a lot more than it was. Though I figure of all three of them, most of those genes were from Scotland. 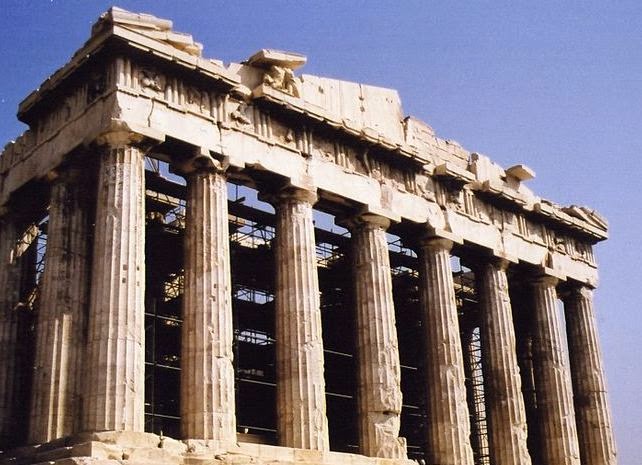 I had a small amount of Greek or Italian in me as well. I didn't expect much but I wasn't shocked at all either. With the span of the Greek and Roman Empires, I'm sure most people of European descent would have a little bit. 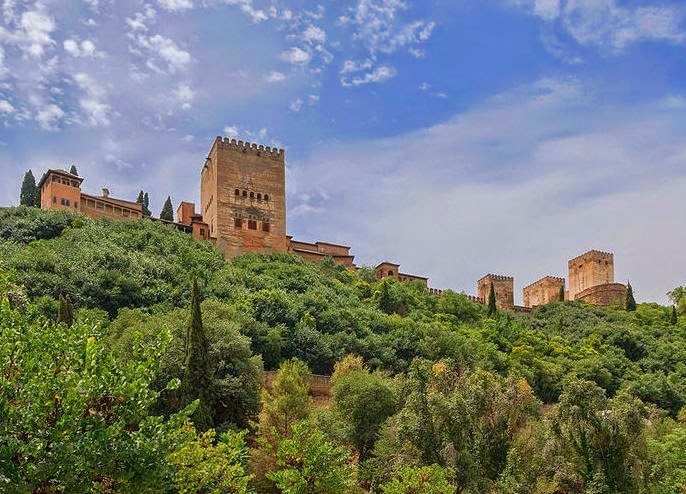 About the same amount as Greek or Italian, my heritage also came from the Iberian Peninsula. Never heard of it? You would know it better as present-day Spain and Portugal. Imagine that! I don't even speak a word of Spanish. 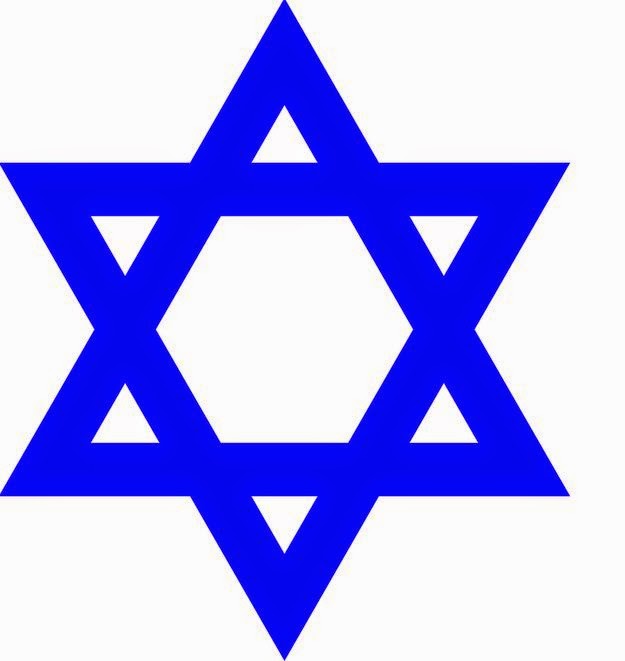 Less than one percent of my genes came from the European-Jewish people. Which I had no idea about obviously. I've always sympathized with the Jewish people who had been abused by many evil men for thousands of years. Knowing that some of my ancestors were Jewish, is an honor.
Posted by Adam at 3:00 PM

That's interesting Adam. I didn't know that from your DNA it could be told all of that. I suppose never really thought about it. At least you know exactly where your ancestors came from.

Very interesting stuff! My brother did a DNA test years ago and the results were quite fascinating.

I have to say, Adam: Though this whole post is really interesting, I was deeply touched when I saw the giant Star of David, and your voluntarily and honorably identifying with the Jewish people at a time when antisemitism is on the rise. You are also related to the courageous Scandinavians who fought the nazis and who also showed the 6 pointed star with great courage. Thanks, Bro <3

Fascinating. As for me, I don't need to dig too deeply to realize my family tree is a weed.

How much did the test cost?

Can you tell us more about the DNA test? What is required, the cost? This is so very interesting.

DNA is fascinating stuff isn't it? What else did it tell you?

Wow! That is neat findings! I am also curious who you used for the test, and what was the cost associated with it?

such a mix, such a mix! I myself probably have Martian DNA

Where did you get it done