Night at the Museum: Battle of the Smithsonian (2009 Film) Review 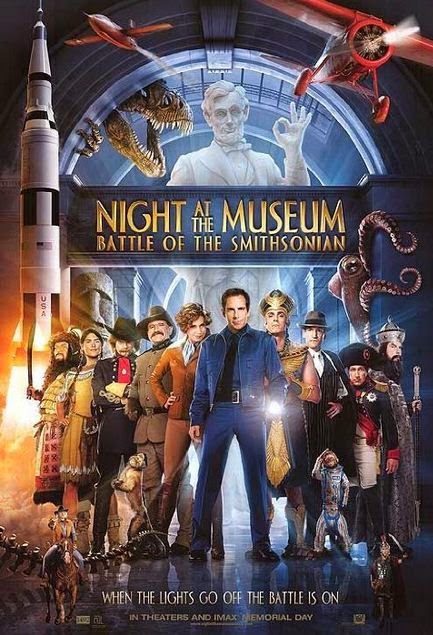 I wasn't exactly the biggest fan of the original Night at the Museum, but I thought it was okay. Not even close to Ben Stiller's best work though. I figured I'd eventually see the sequel, and I was delighted to learn that Amy Adams had a major role in it. But Amy Adams or not, I was hoping the movie would be funnier than its predecessor. 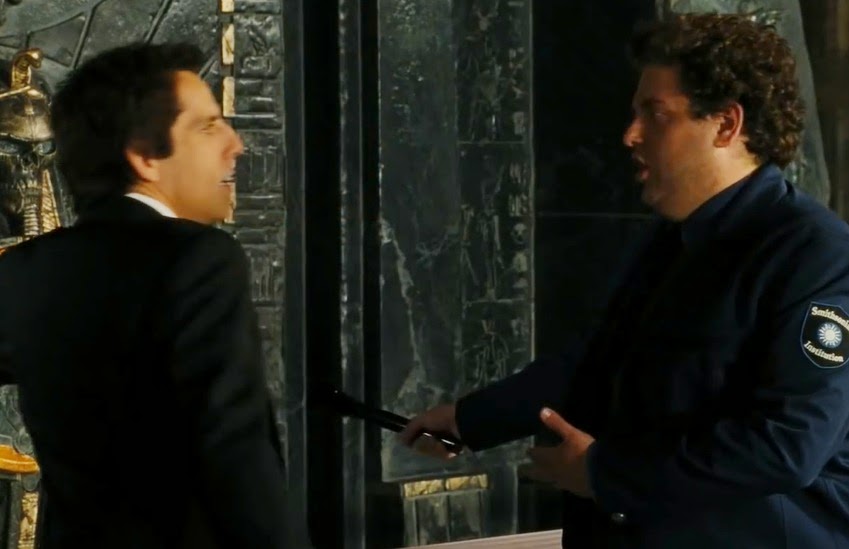 The movie begins a few years after the original. Larry Daley is no longer the night watchman for the museum. He left to start his own company, and he became extremely successful doing so. One day he returns to the museum, but learns that the exhibits (that magically come to life at night) will be moved to storage at the Smithsonian. The monkey Dexter takes the magic tablet to Smithsonian before anyone noticed. 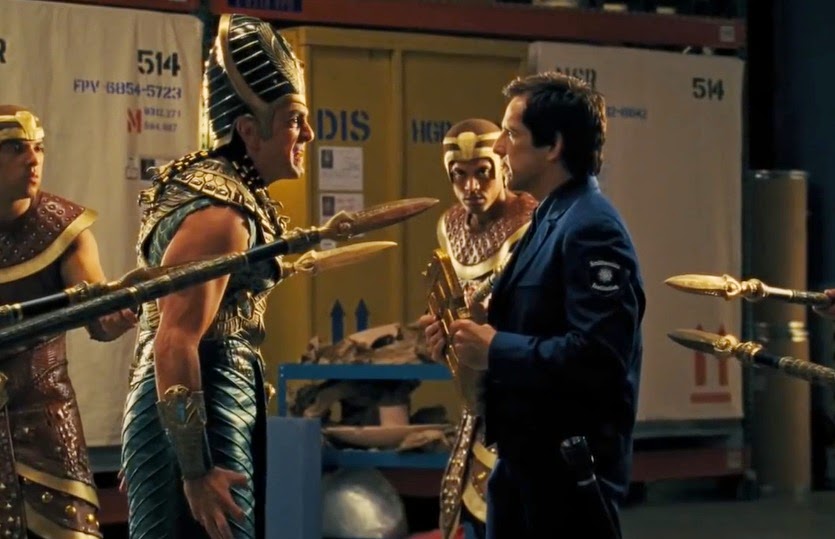 It causes all the things at the Smithsonian to come to life too, and it awakens an very evil Pharaoh named Kahmunrah. He wants to use the magical tablet to revive his evil army from the pits of the underworld. Now it's up to Larry and his friends to save the day, and the world. 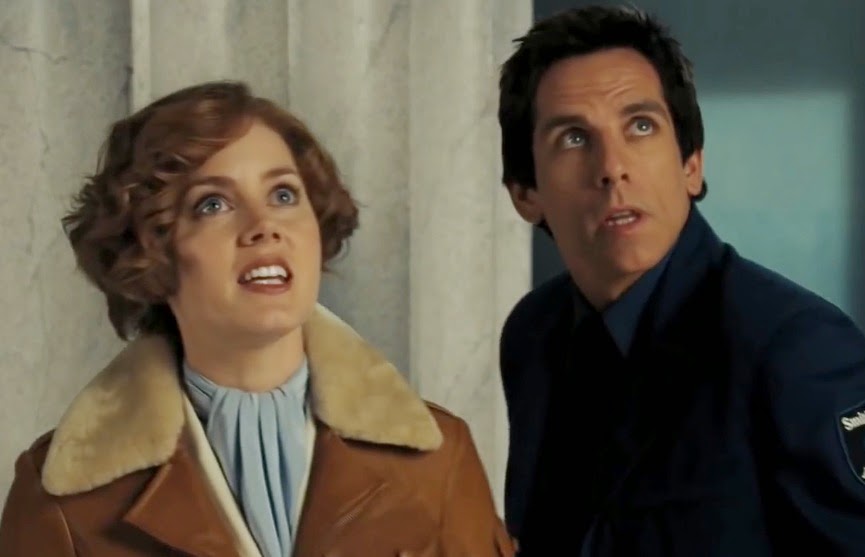 Overall the sequel is about as mildly funny as the original. I really liked Amy Adams as Amelia Earhart, and I think the movie would have been a good bit worse without her. It's a decent film, but I think I had only maybe two good laughs out of the whole thing. The final film in the trilogy came out not long ago, and I hope it had someone that could write a better story and funnier jokes.

My hubby watched it and thought it was "just okay". I see you feel the same way. xo Diana

Love this movie! So fun.

Haven't seen the second film. The first one had some good laughs.

My daughter loves these.

Yeah they never really got past mediocre

I still have yet to check it out! Thanks for the info!

I have enjoyed them but I know they have faults. My favorite Ben Miller movie so far is the Walter Mitty one. It has great music and a fun storyline. I would be interested in what you think of it.

I saw the first one and not this, thought it was fun!

We did like the first one better over here.

I haven't seen this one but saw the original...and loved every minute of it. Maybe because I was with 3 grands....LOL