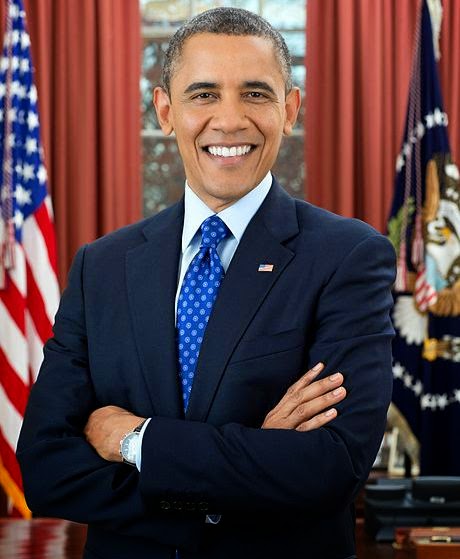 I don't personally like the idea of the National Prayer Breakfast, as I see it as a being contradictory to the separation of church and state. Every president in recent history has hosted the event, and I did like some of Obama's comments at the 2015 breakfast. With all the chaos ISIS is causing in the Middle East, Obama reminded everyone that they were one of the countless groups who used their faith to justify their evils. He cited The Inquisitions, and The Crusades as events where many Christians had committed unspeakable acts in the name of Jesus. Typically a lot of right-wing critics blamed The Crusades on Muslims, but since that general area is the "holy land" for both religions, both sides are to blame when they couldn't co-exist. 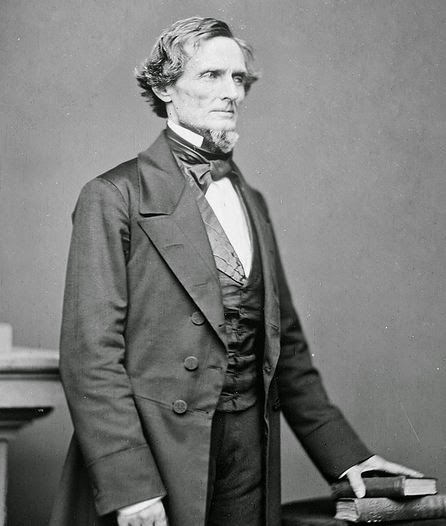 President Obama also noted the bad things "done for Jesus" in American history. He reminded that the Jim Crow racists considered themselves Christians. Slavery supporters hid behind the bible, and used quotes to justify it. While neo-confederates will probably give some kind of excuse, let us hear the words of their leader back in the 19th century.

"Slavery was established by decree of Almighty God...it is sanctioned in the Bible, in both Testaments, from Genesis to Revelation...it has existed in all ages, has been found among the people of the highest civilization, and in nations of the highest proficiency in the arts." -Jefferson Davis 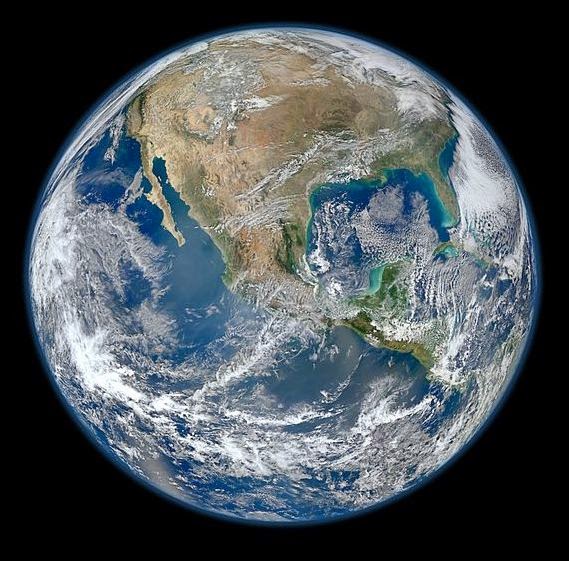 The honest truth is that Christians have been good and they have been bad, there have been moral and non-moral Muslims, and light and dark in the history of almost any religious or non-religious group and there always will be. We shouldn't fight each other, especially over what deities and philosophies we do or do not believe in.
Posted by Adam at 3:00 PM

I never understood fighting and killing over religion. Doesn't it pretty much go against everything they preach?

The Crusades resulted from Christian aggression, pure and simple.

Faith, at its best, should be a personal thing. It isn't worthy of fighting over.

ABSOLUTELY right, Adam! I just saw this in the paper this morning and thought Obama said it perfectly. It's the truth and people need to open their eyes and see all of it, not just what makes them feel superior.

I admire Obama for standing by what he thinks is right. I completely agree that religion. both that of Christian and non-Christian persuasion, has been the cause of so many hateful things in human history:( An oxymoron...really....

Great post, Adam, and I totally agree with you. Every religion has/had its fair share of atrocities. How people of faith can behave so horribly is beyond me.

I refuse to allow any religion's past, present or future to influence ne. I refuse to bow down to men or women. My heart is known by an entity greater than the sum of all. I do not judge myself or others, for action and beliefs. Humans do not contain all knowledge, nor the capacity to understand life... but we think differently. We think we are superior... but to what end? Peace? Mankind does not know the way to peace. Might we have been there a long time ago, if we had? Maybe.