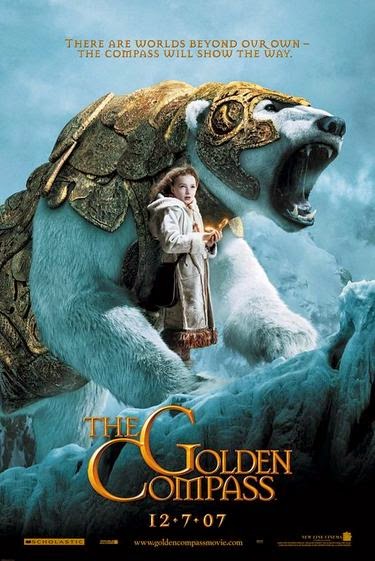 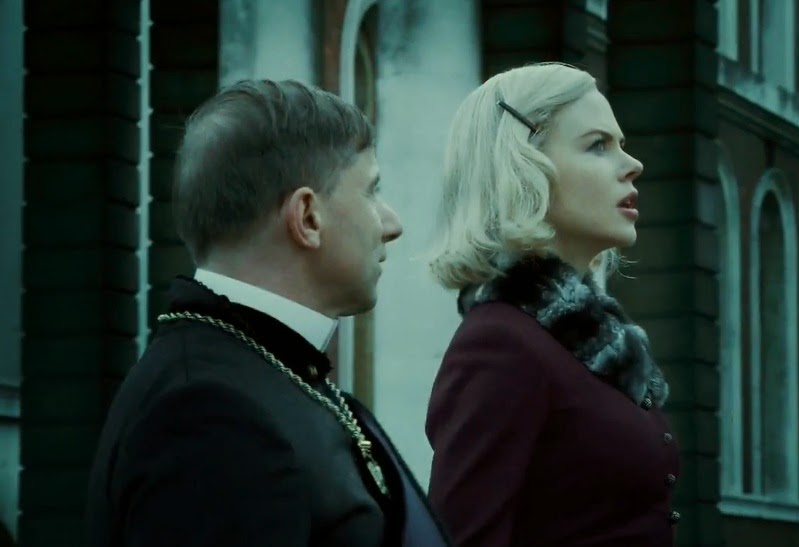 Like the novel (from what I hear), the story is set in a fictional universe (and Earth) like our own. A man named Asriel has discovered that there are other co-existing universes and wishes to travel to them. However the theocratic society known as The Magisterium decide that Asriel must be stopped. Though they have a little trouble in finding him. 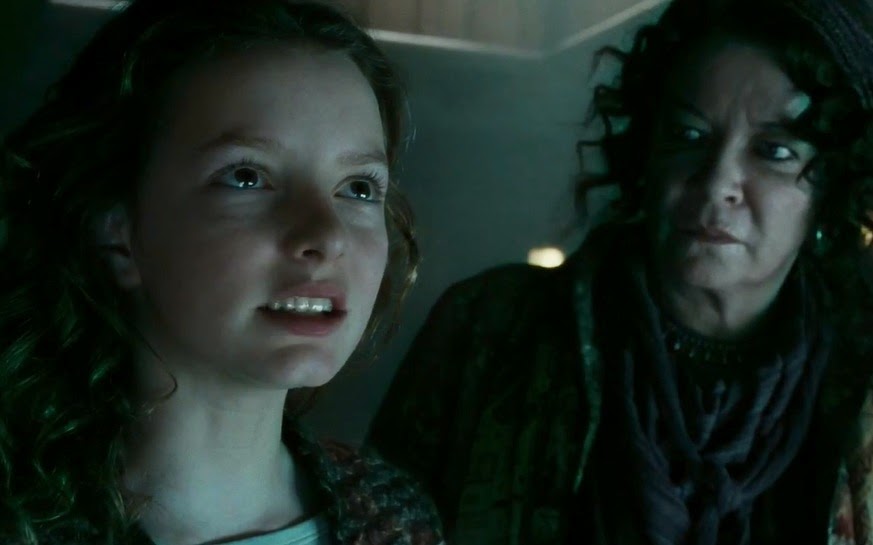 However his young niece Lyra also becomes a problem for The Magisterium. She holds the very last golden compass, which is capable of finding any truth. A woman named Mrs. Coulter befriends her, but it doesn't take long for Lyra to realize that she's not her friend. She decides to travel north where her uncle is, but will make foes and allies along the way. 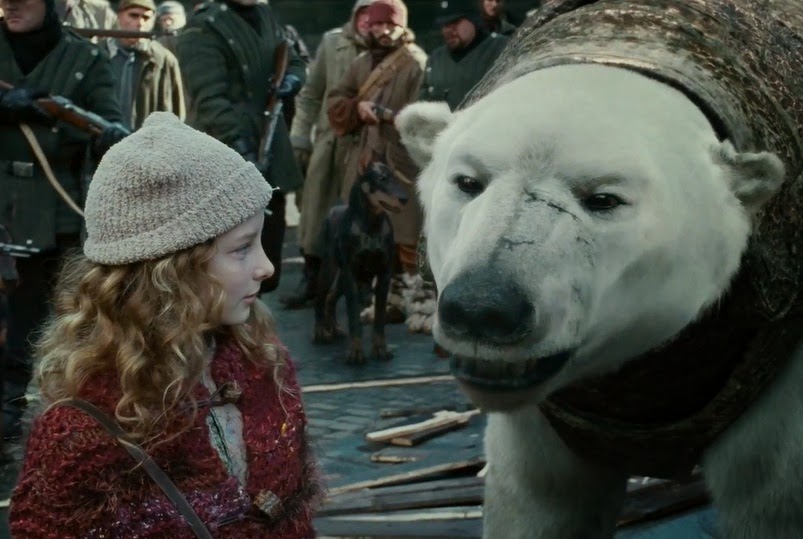 I hear that this movie was not true to the novel, as its literary metaphors against religious authority aren't as obvious. They also apparently didn't include the real ending to the book, instead of keeping it for the beginning of the film's sequel. Except it's been many years since 2007, so I don't think a sequel is coming. While you can tell the movie has kept a lot of the imagination from the book, the incomplete story makes this a movie I should have avoided.

I had difficulty with this movie too. I imagine it probably wasn't a hit.

Good I skipped this one

I still haven't seen it.

The artist did a good impression of it.

Haven't heard of it Adam.

it wasn't bad, but Kidman and James Blonde definitely were miscast. The CGI was amazing in it, though, much better than in Narnia