There's Going To Be a New The Legend of Zelda TV Show? 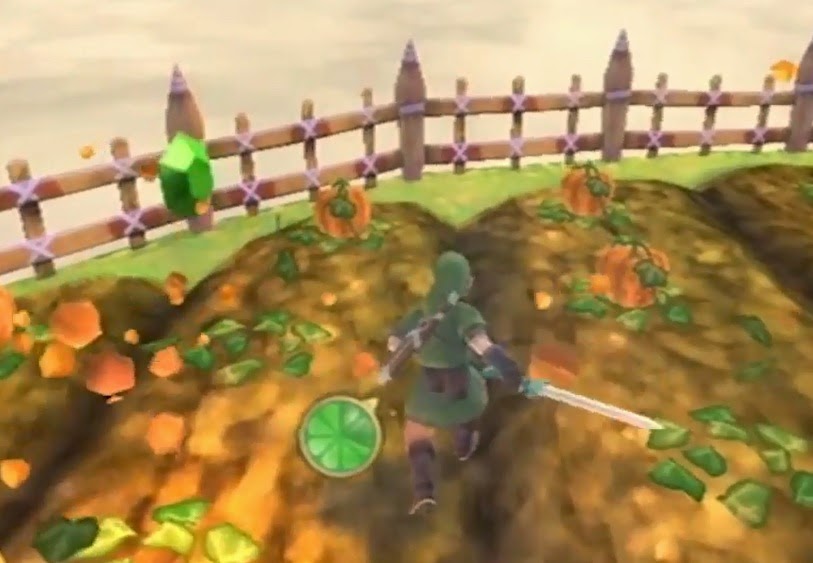 While still a rumor, but there's word out that Netflix is making a show based on Nintendo's The Legend of Zelda series. I'm a big fan of the Zelda games, but I don't think a TV show on the series is the best idea. It's also rumored to not be a cartoon, but rather have real-life actors. Though to be fair, it couldn't possibly be much worse than the original cartoon from 1989, or the cut-scenes from the Philips CD-i Zelda games.
Posted by Adam at 12:00 AM

Not not familiar with any of this. Probably my loss.

Hahahaha! Dezzy will let us know who will be cast as lead! ("couldn't possibly be much worse..." hahahha)

I loved Zelda when I was a kid. I'll the the show a fair shot!