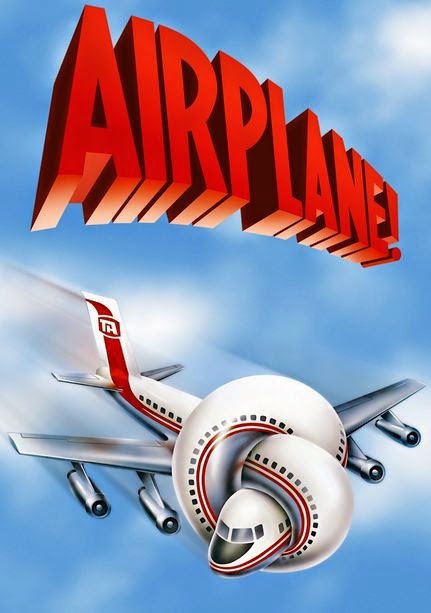 Airplane! came out nearly a decade before I was born, but I have heard of it for quite some time. I heard it was a really funny movie, so I eventually had to see it. I somehow thought Leslie Nielsen had the main role, but his character is far more minor than I thought. 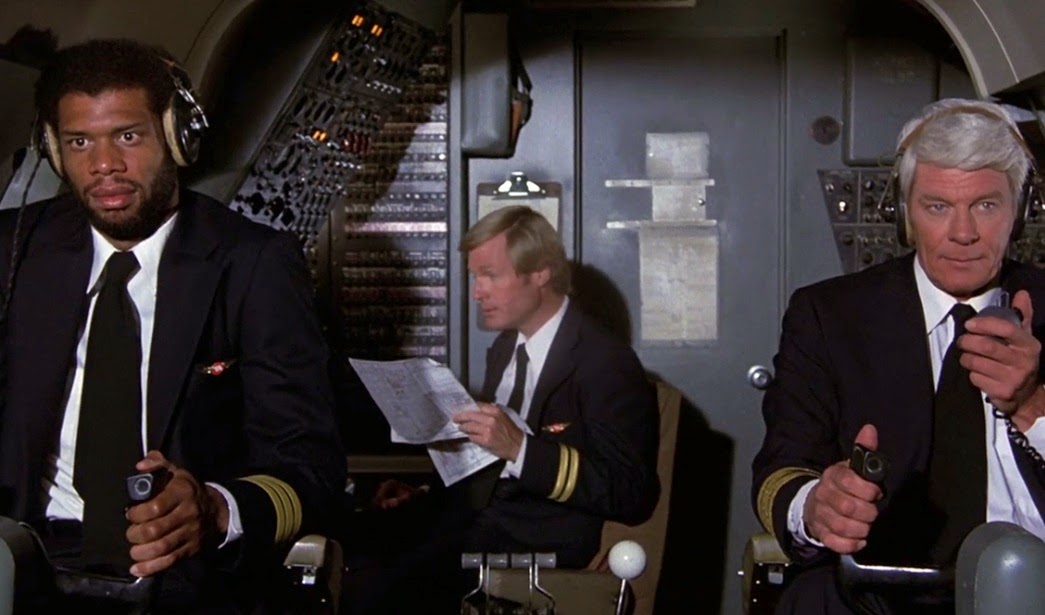 The story begins with a plane trip of normal and not-so-normal passengers and crew members. A man named Ted Striker follows his ex-girlfriend Elaine on the plane in the hope of getting back together. If Elaine thought the plane trip was uncomfortable enough, it gets worse when all the pilots pass out from a badly prepared fish dinner. 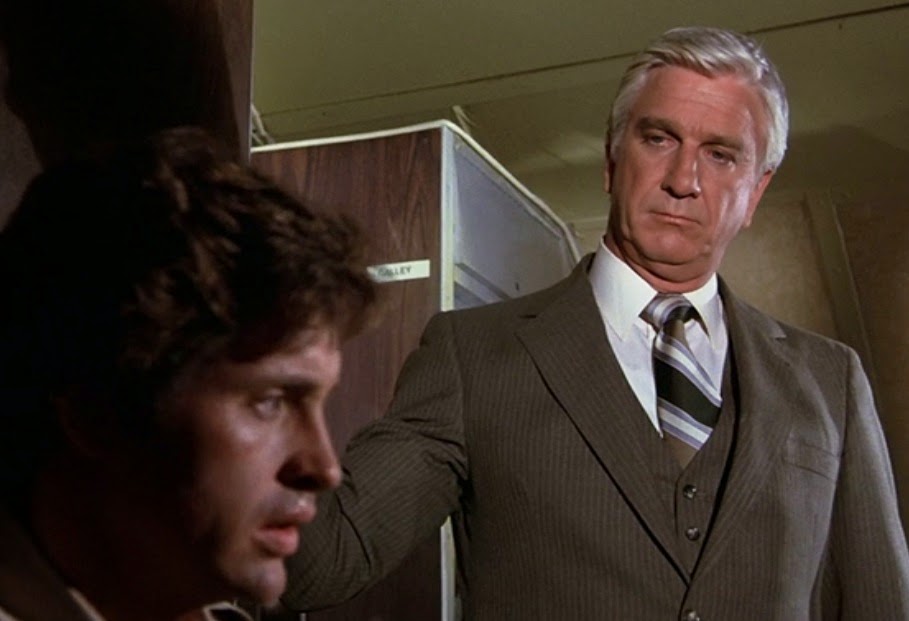 Panic happens on the plane, until they find someone who knows how to fly planes. That person happens to be Ted, and sadly for everyone else is that he's afraid of being on the plane let alone being the pilot. A bad experience in the war had left Ted a different man, but he must regain his skill if he wants to save everyone. 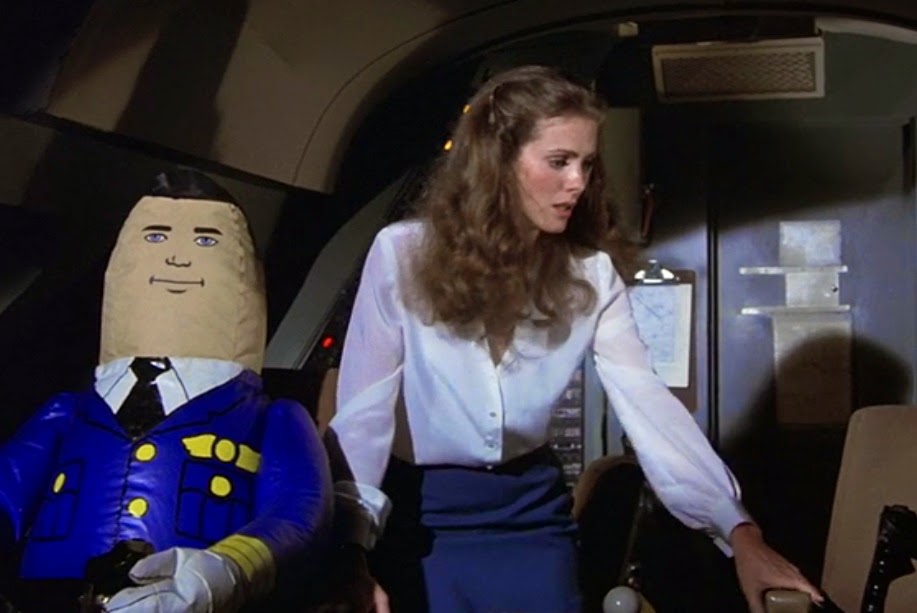 I can see why Airplane! was considered a great comedy in 1980. It's suppose to be a parody of disaster-films, and I admit that many of the jokes are very clever. Though I actually didn't find them that funny, I don't think I literally laughed once. Except maybe when the boy on the plane asks Kareem Abdul-Jabbar's character if he was the famous basketball player.

When this movie came out I thought it very funny, but its been years since I've seen it. You might not know who Barbara Billingsley was, but hearing her talk jive really cracked me up.

I haven't seen this in years. It's one of those corny type comedies that you have to be in the mood to watch.

I think I've seen bits of this movie, but not the entire thing.

I even haven't seen heard about this movie before.

I like this movie, and I highly recommend The Naked Gun series to oyou, Adam, if you haven't yet seen them. The highly talented and hilarious Leslie Nielsen plays a more dominant role in these films, and, along with Priscilla Presley, is hilarious. I didn't expect Priscilla to be funny but I thought she and Leslie together were great. :)

I remember that movie. I think you have to really like slapstick humor to like it. It was alright but, like you, I didn't think it was all that funny.

I can't remember if I've ever seen it. I don't think I have.

WAsn't a fan of it