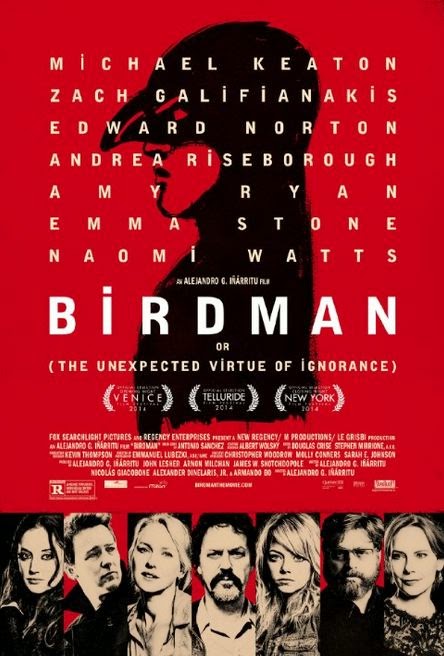 Birdman was film that came by surprise to me. I had heard about it late last year, and I didn't know much about it. I was wondering if it had anything to do with Harvey Birdman, but not so much. Michael Keaton plays a washed-up superhero actor, and this tale actually won the Oscar for Best Picture. 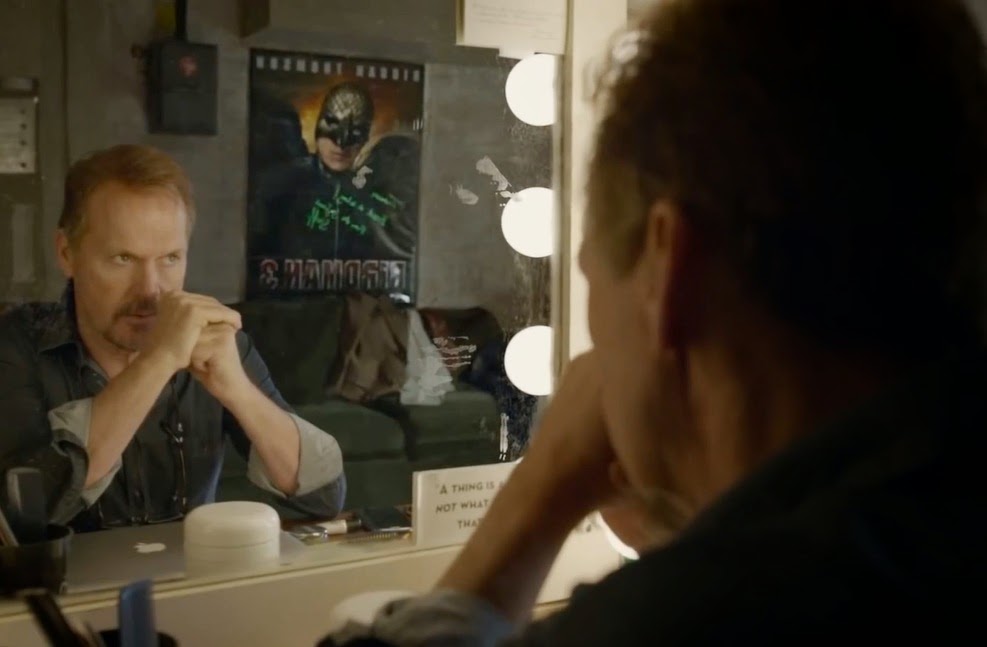 Keaton portrays Riggan Thomson, an actor who's career has been in trouble for many years. He once played a popular super-hero called Birdman. Now he wants to take on something more serious, a Broadway play. Except for his best-friend, Thomson is making the play almost by himself. 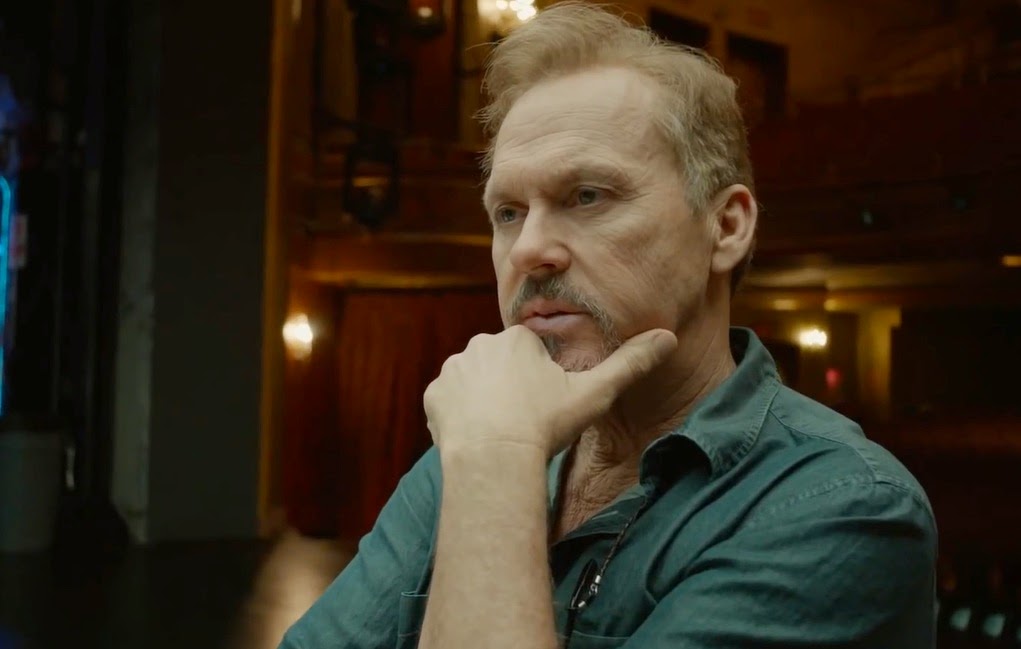 He finds many struggles while making his play. He has little hope it will be a success at times, and he has to replace an actor who got in an accident. His replacement turns out to be a disaster even though he's popular with the theater crowd. But the thing that torments him the most is the voice of his Birdman character. 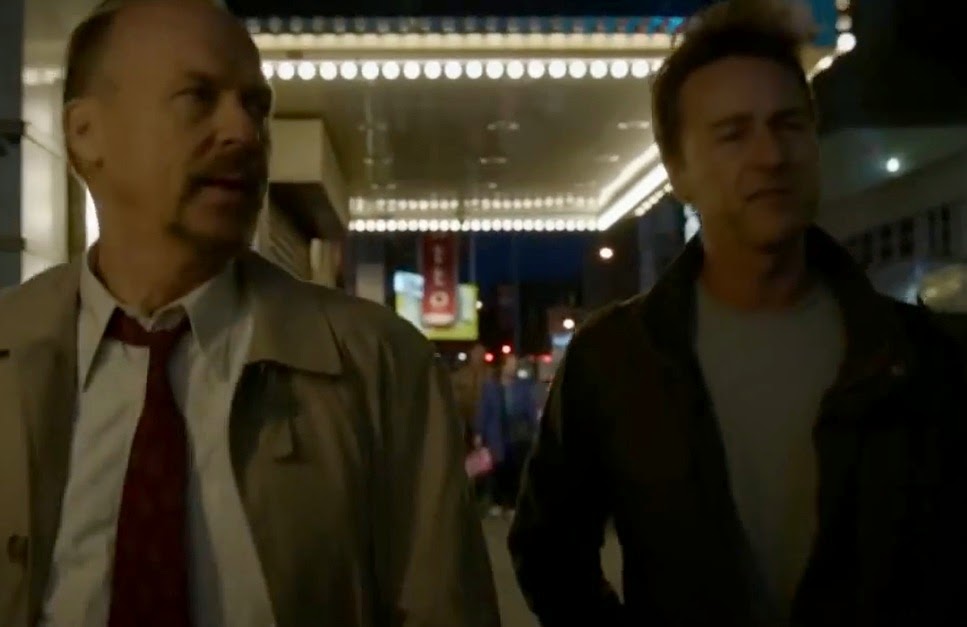 After finishing Birdman, I'm a little surprised it got the Oscar for Best Picture. It's a great movie, but not as legendary as I had hoped. Some points in the story get quite weird, and unlike a lot of other people I didn't like the character of Thomson's daughter Samantha. Edward Norton really impressed me as the actor Mike Shiner. You've rarely see a character with so much energy and a strange ego. I thought Michael Keaton was really good as well, I can see why he was confident that he was going to win the Oscar for Best Actor. Even though he lost to Eddie Redmayne.

I thought it was an interesting movie of a man struggling with a mental breakdown. Personally, though, I think "The Imitation Game" should have won Best Picture.

i think i will see it
new post : http://melodyjacob1.blogspot.com/

Wow so fab and amazing, thanks for sweet comments
http://afinaskaterblogspotcom.blogspot.ru/

It was truly one of the weirdest movies I had ever seen. My friend and I were both too stoopit to understand the ending. Thank Gawd for Andrew Leon of Strange Pegs for explaining it to me.

My husband and I watched this just a couple of days ago. Strangest film we've ever seen.

I haven't gotten around to seeing this yet, but I intend to.

I haven't heard of this one. Guess I'll have to see if it's on Netflix. I think it's one Jason would really like.

I thought it was nutty. I was bummed that Boyhood didn't win. I've watched that three times, but I will never watch Birdman again.