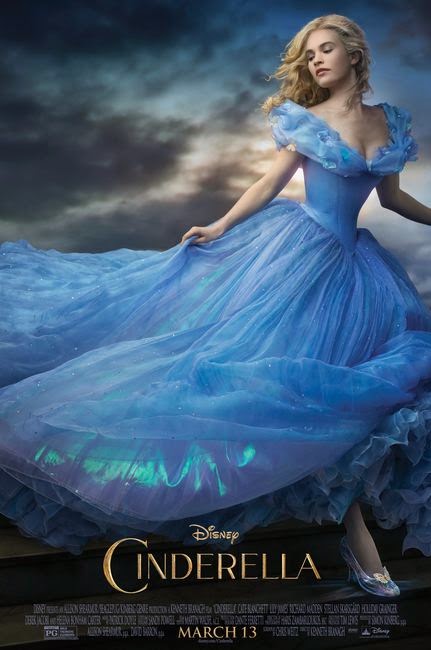 Cinderella is a tale older than a lot of present-day countries. It has many versions but most remember Disney's animated film from 1950. Even that movie is rather old, so now Disney has decided to make another movie but without the cartoons. I wanted to see it for two reasons, the first being that Richard Madden was the Prince as I liked his portrayal of Robb Stark in Game of Thrones. Lastly was seeing Lily James for the first time in that blue dress. 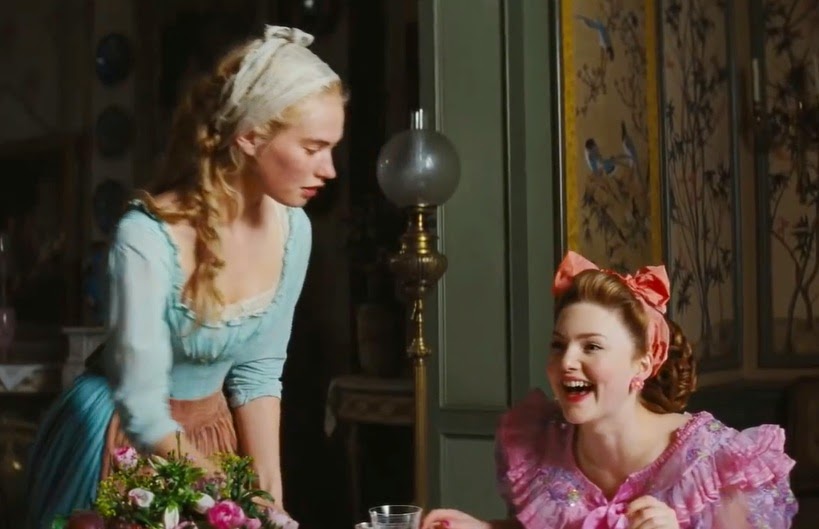 If you've seen or heard any tale of Cinderella you know the main story. Her mother passes away, and she becomes rather sad. Years later her father marries a new woman. Her new step-mother turns Cinderella into her servant soon after her father passes away. Though despite her hard-ships in life, she tries to stay kind and sweet. 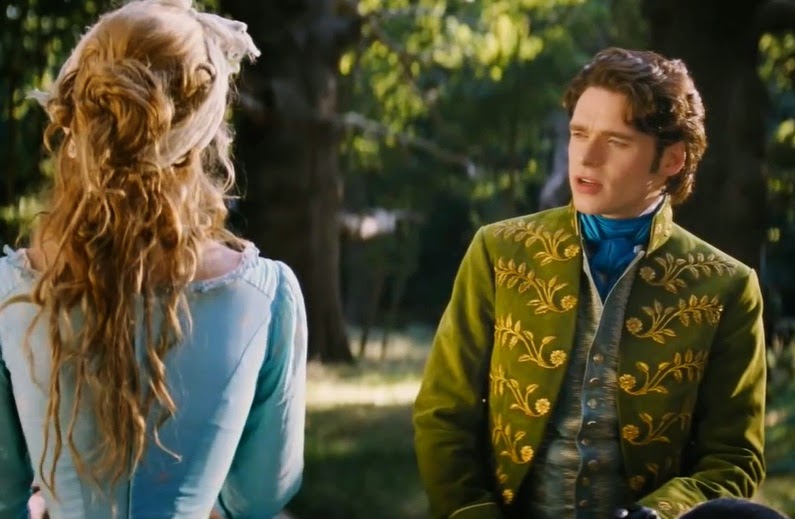 One day she rides out into the forest, and bumps into a man named Kit. He tells her that he is an apprentice, and they depart without her giving him her name. Except Kit is really a prince, and he fell in love with Cinderella at first sight. He's allowed the common people to attend a royal party in the hopes of seeing his love again. 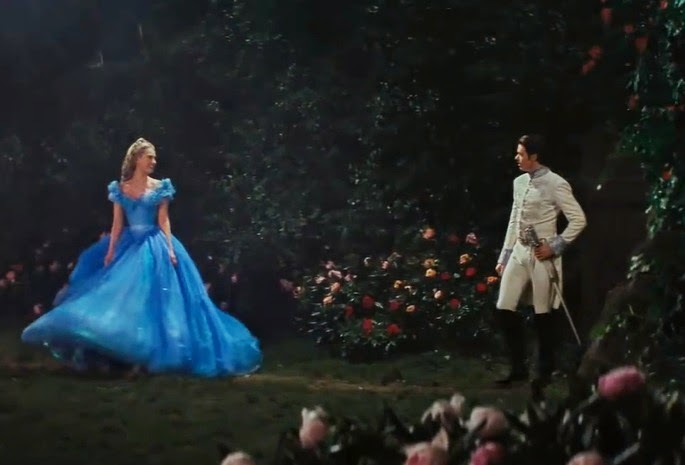 At times, I admit that this new take on Cinderella is somewhat deja vu. Though I do like some of the changes, and I really liked that they made Prince Charming more than some handsome prince with no personality. Though it's hard to hate this timeless story of optimism and battles against injustice. I hear Disney is planning to remake more of their tales like this, and I would be delighted to see them when they arrive.

I loved the casting, except the Ella herself... she ain't no Cinders

Haven't seen this, but I did recently see Malificent, and thought it surprisingly entertaining.

Sounds interesting. My daughter went to see this with some friends.

If the movie is as great as Cinderella in that lovely blue dress it should be a dandy.

I am so excited to see this!!!

My grandkids ALL loved this movie. I didn't see it but my hubby took the girls.

Good to know it was well done, even if mostly the same tale was spun

Not sure I'll see it. It's not like I don't know the ending. I'm such a Pixar fan.

I haven't seen this one yet.

good to know you liked it!

I was really wanting to see this and now that I've seen your review, I really, really am looking forward to it.

I can't wait to see this. Waiting for the crowds to die down a bit before taking the girls though.

I really want to see this....
and, if you've not seen RUN ALL NIGHT, Leim Neeson and Ed Harris, you will probably like it...altho, you may not want to take Daisey as it has some ROUGH language, rated R...it's so full of action..these are 2 of my fav actors...Mr Sweet really liked it.