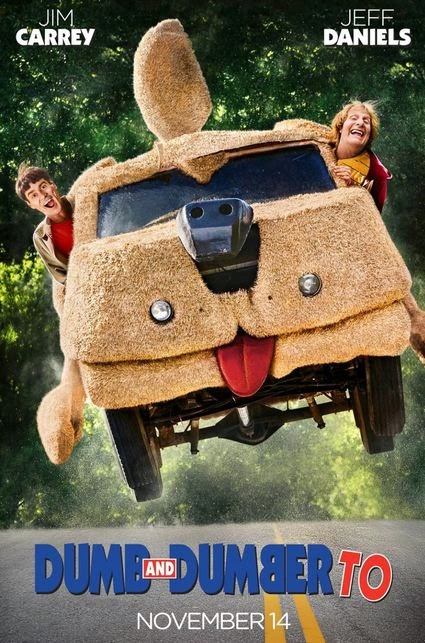 Dumb and Dumber is one of my favorite comedies ever. I've watched it more times than I can remember. I recall the prequel movie but it just didn't feel the same without Jeff Daniels and especially Jim Carrey. Twenty years later, we finally have the sequel. 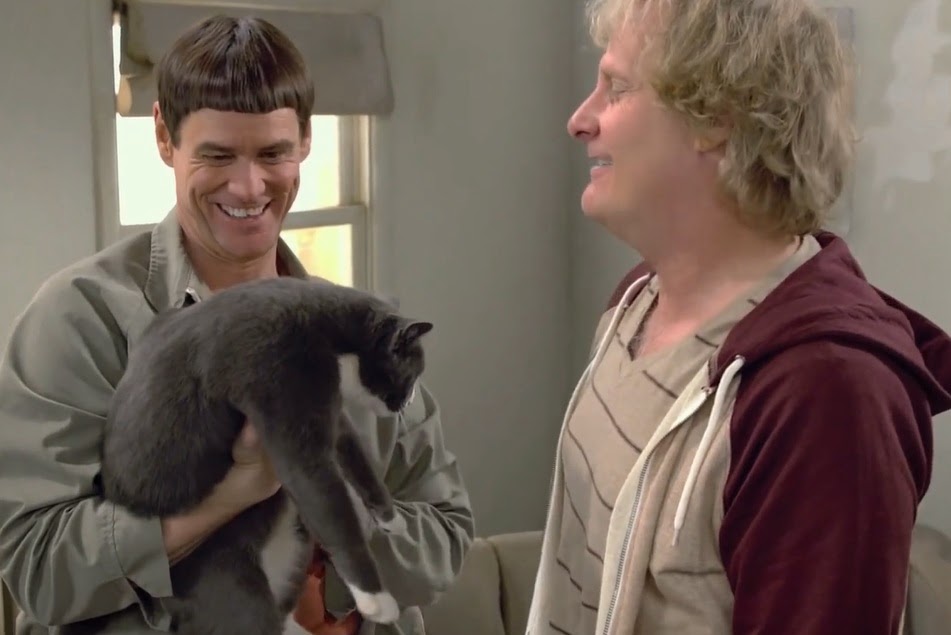 Not much has changed since we last saw Harry Dunne and Lloyd Christmas. They are still best friends, and lack common-sense. Harry informs Lloyd that he is dying, that is unless he can get a new kidney in time. Without much hope, Harry finds rejoice in the news that he is a father. 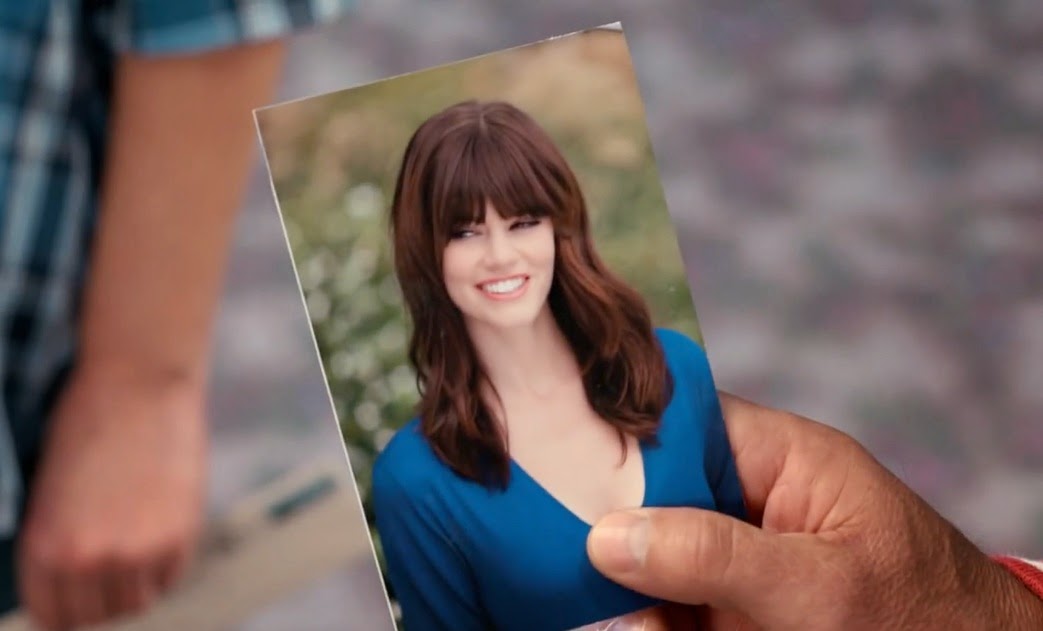 It seems his old girlfriend from over twenty years ago got pregnant. She had a daughter, but gave her up for adoption. She tried to get back into her life, but she apparently didn't want to meet with her mama. Harry is tasked with finding her, not only to save his life but to be a real father. 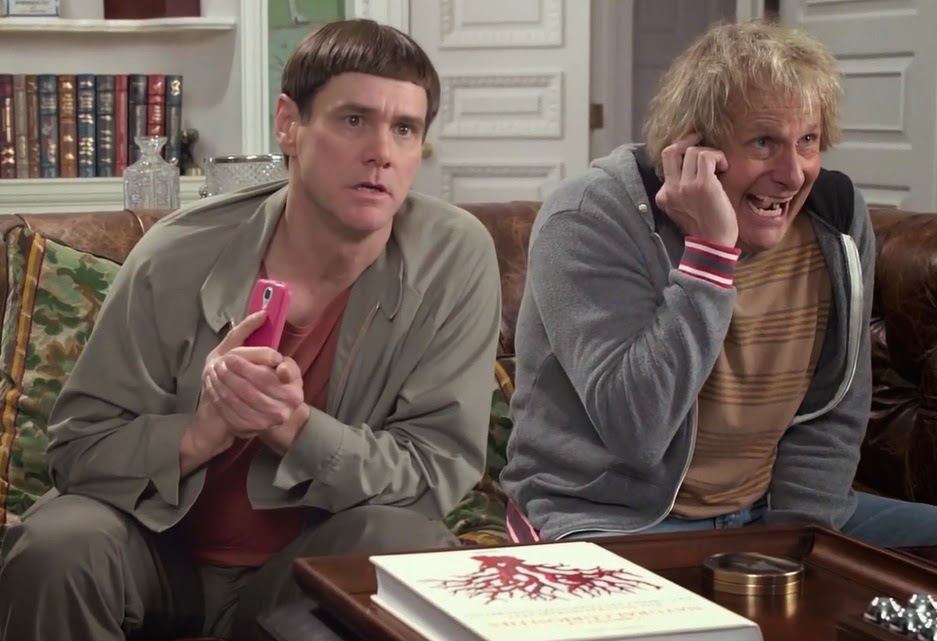 I had heard the second film wasn't nearly as good as the original, and that is certainly true. The critics were mostly negative but that was the same story with the first movie too. I still managed to have a lot of laughs and I thought it was a decent sequel. Even if it took two decades to get here.

I never have seen this movie!

Guys like this got a girl pregnant? It MUST be a comedy. I haven't seen any of these.

Still haven't got to this one

I'm probably the only person in the universe who isn't a Jim Carrey fan.

I haven't seen this one yet, but really want to. I loved the first!