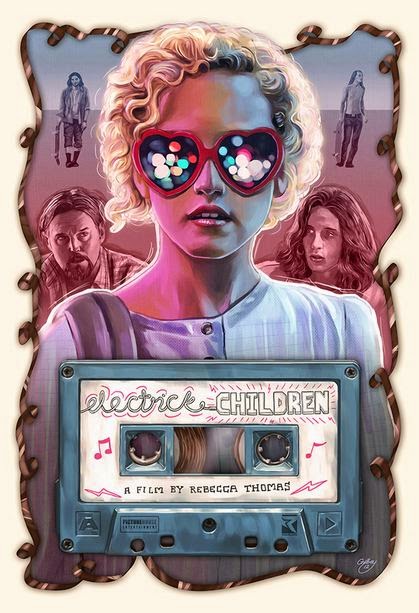 Electrick Children is a movie I had never heard until very recently. It seemed to have very positive opinions both with regular folks and critics alike. It also tackles the subject of fundamentalism in the The Church of Jesus Christ of Latter-day Saints (Mormons), which I find very interesting. 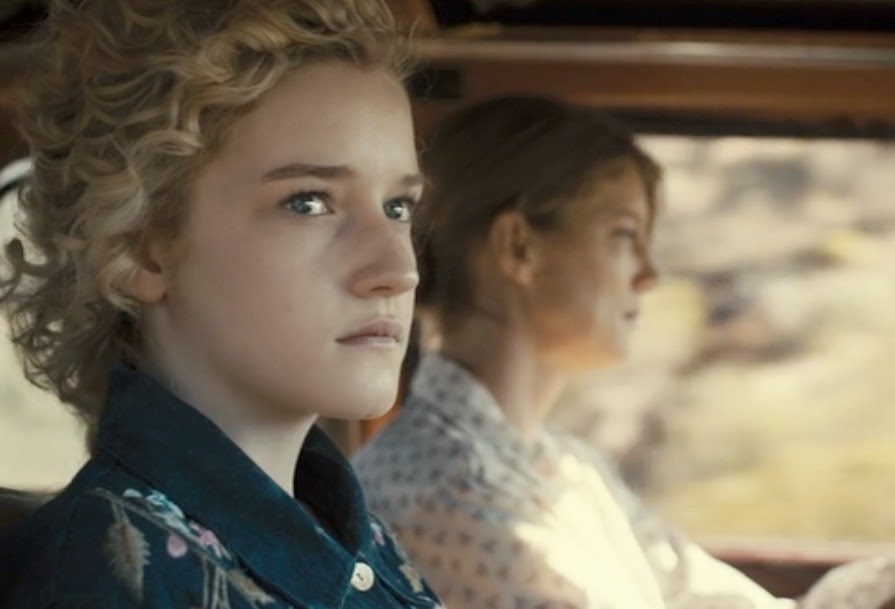 The main character of the story is a girl named Rachel. She lives in a very devout community of Mormons. They live semi-isolated from society, and have a very modest home. Rachel is fascinated when she sees a cassette player for the first time. She puts in a tape and hears rock-and-roll music on it. A few months later, she discovers she is pregnant. She has no memory of how that could happen, and believes that it must of been the musician on the tape who was the father. 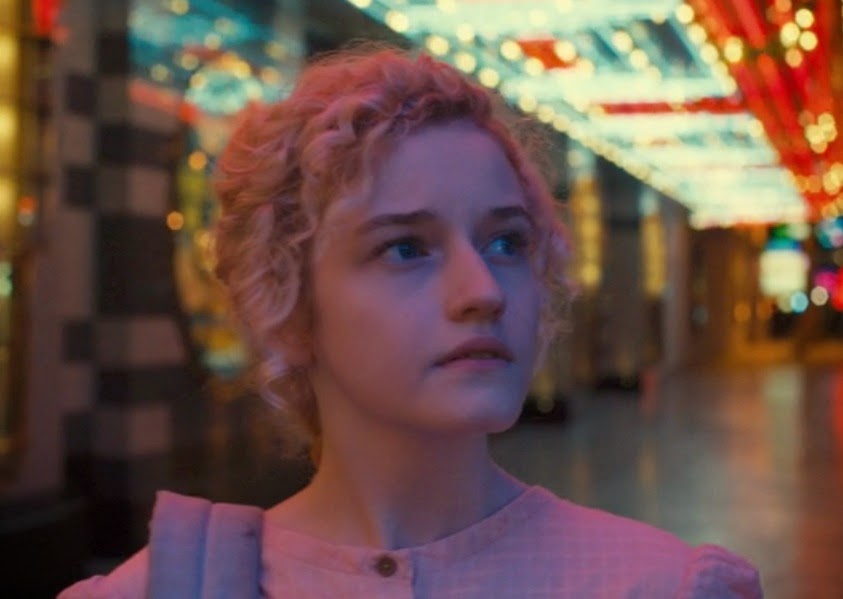 Her father is disappointed and wishes to marry her off. Her mother is sympathetic, but isn't totally happy either. When they don't believe her story, she decides to leaver her community. She travels from Utah to Las Vegas, Nevada in hopes of finding the father of her child. 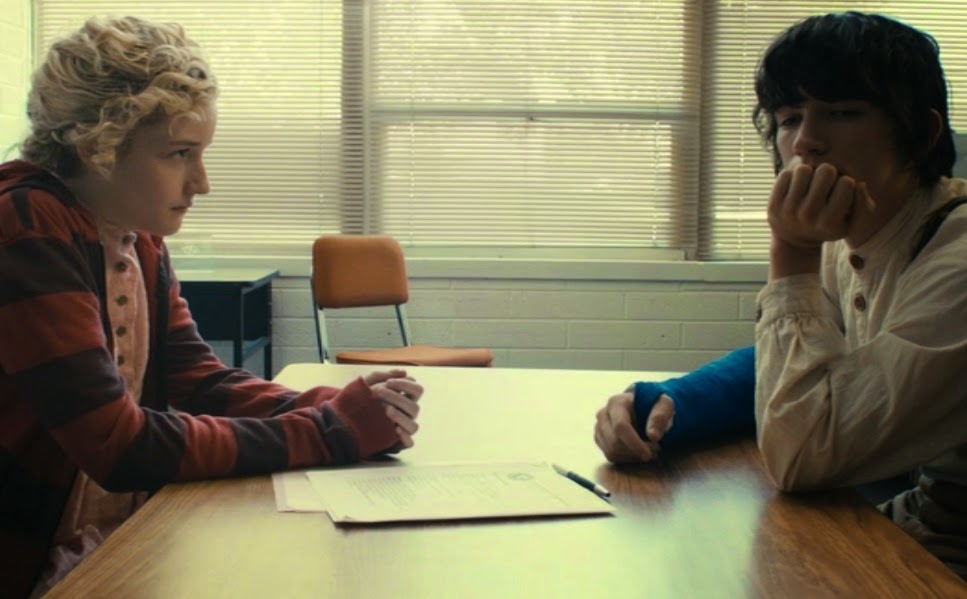 I can see why Eletrik Children had good reviews, but it isn't the perfect movie. There are quite a few moments that don't make much sense. But it's a unique story, and Julia Garner portrayed her role as Rachel very well.

I haven't ever heard of this film before.

I'll add it to my queue.

Not familiar with it....

Oh, dear...sounds very weird and strange....might be a fun movie, tho.