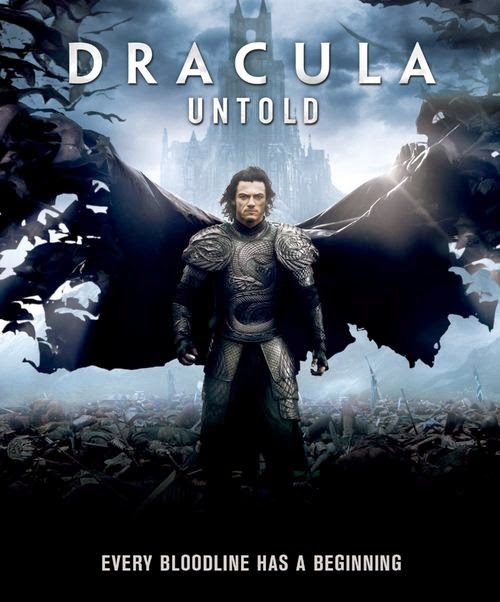 While there have been many famous vampire stories, there's no vampire more famous than Count Dracula. While Irish author Bram Stoker created the character, he has taken many forms over the years. This movie mixes a little bit of history with a lot of legend. 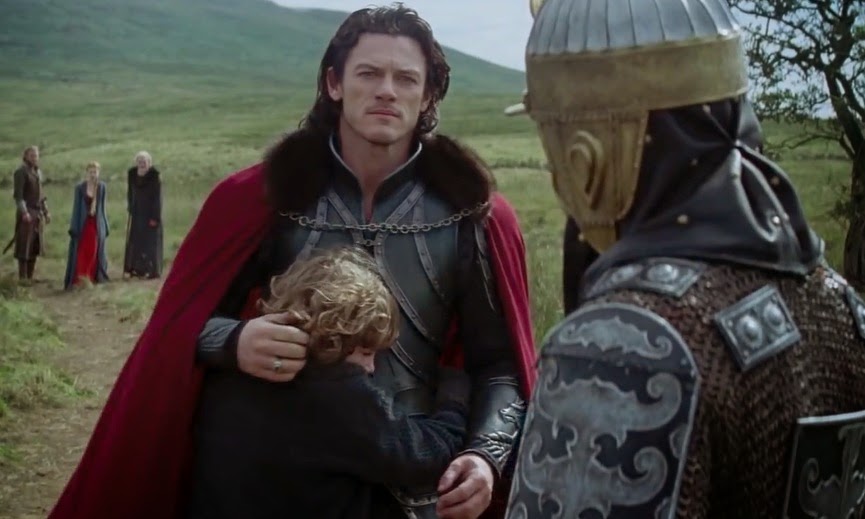 The story begins with the person that inspired the original concept of Dracula, Vlad III who was the Prince of Wallachia. In the story he's a well-known warrior, but the Ottoman Empire has marched in his lands. They want the sons of the country for their army, which also includes Vlad's son Ingeras. He defies the Turkish invaders, but with no army he must take drastic measures. 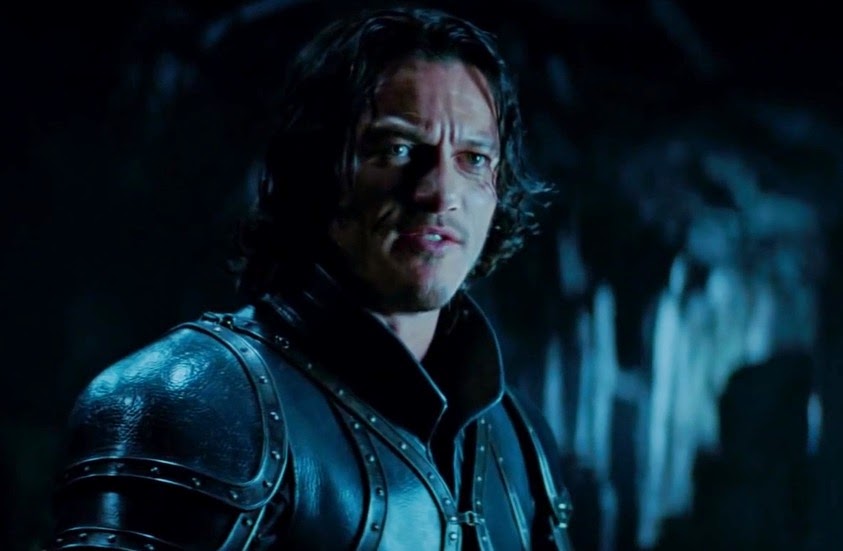 He returns to a cave where he barely survived an attack by a vicious vampire. The vampire is intelligent, and is quite curious of why a human would be foolish enough to come back. He wants the amazing strength of a vampire, and he gets it. But it may take away his humanity, but it is the only way to save his son, and his lands. 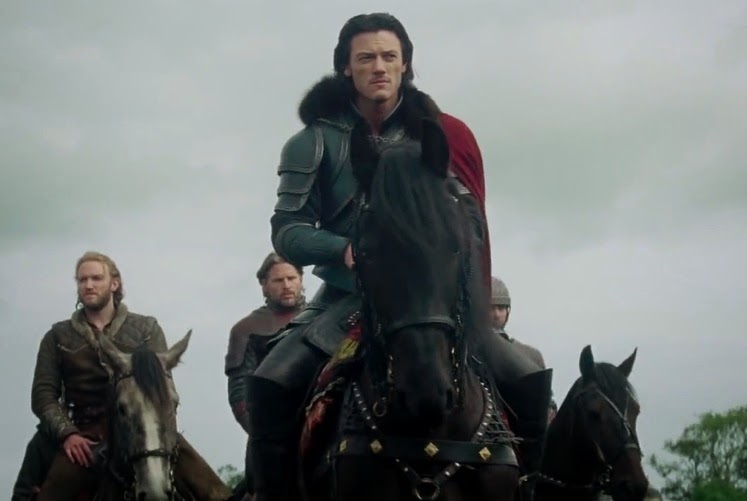 I honestly thought Dracula Untold was somewhat boring. The vampire powers are mildly cool, but the story has its problems. I think the problem is them trying to combine history with fiction. Like for example, the villain of the movie was a famous sultan and his demise was never unclear in the history books, but it's totally different in the movie. It has some good ideas, and some bad ideas which makes it rather average.

Thanks for the info. I'll probably steer clear of this one.

Thanks for the review. I really loved the old black and white one- as a kid it was just SCARY!

I agree with this review. I'm a huge Luke Evans fan, and also love the vampire genre, but this movie, esp. the beginning, was just boring:( I only really liked the last 30 minutes of it.

I love everything vampire but I just wasn't sure about this movie which is why I have't watched it.

I thought it was okay. Not great, but okay.

I love Dracula but the one of Coppola :)

I am afraid to watch scary movie so I never watch any of those, thanks for sharing though!

I watched this very recently and thought it was okay. Not too bad but nothing really great.

I liked the book.

A C? Hmmm, I really wanted to see this, but that's not such a great review.

I loved the old Dracula movies but had heard this one was a dud....