Fact of the Day: Orange Tree 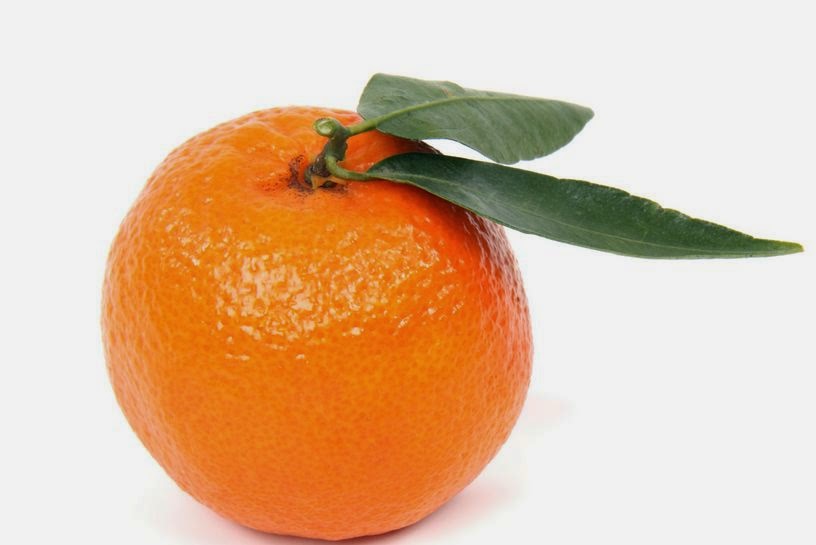 The English word "orange" is derived from the Old French orenge which itself came from languages such as Arabic and Persian. The word that eventually became "orange" in English described a citrus tree. Which means that the fruit was called an orange long before the color.

This was inspired by Martha's post which pondered the question. Now you know the answer.
Posted by Adam at 12:00 AM

what was the colour called before the fruit?

Very cool! Now we certainly do know. And thanks for the mention!

That's really interesting! When I lived in FL I had orange trees in our yard.

You're a born researcher, Adam!

Orenge just looks weird, but I suppose orange would too if it had stayed orenge

Interesting. I've really been enjoying oranges lately, but I imagine they won't last much longer.

Good to know! And now I'm craving an orange.

And like Stephanie, I'm craving an orange now. lol

That's interesting! Anyone has some orange juice, I want some!

I don't like orange juice, but I do love eating oranges. Great fact, Adam!

Hmmmmm.... No kidding? I guess that answers the chicken or the egg question.