Fact of the Day: Praying Medicine 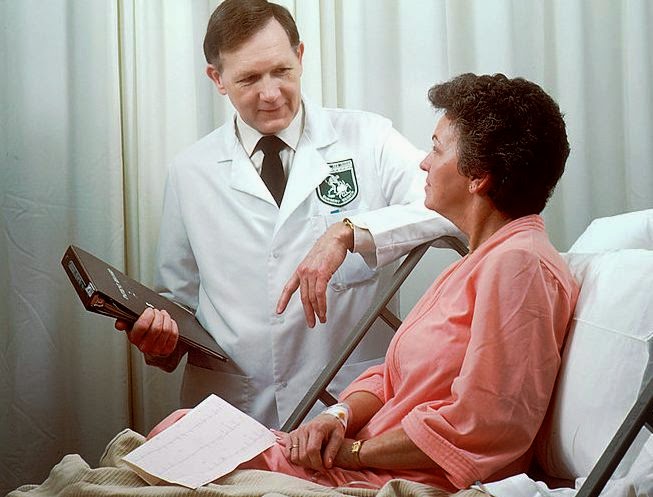 A Christian denomination that started in the 19th century known as Christian Science, may not exactly be that scientific. The core belief of this denomination of Christianity (which dates back to its founder Mary Baker Eddy) is that illness is an illusion that can be cured by prayer alone. Many in the faith have been put in jail after their children had died as a result of not giving them proper medical attention for common and treatable illnesses.
Posted by Adam at 12:00 AM

That was very sad not to bring the children to doctors when they were sick. There must be balance in faith too!

Religion will never take up what science can do.

Morons I think would be a good word.

I think this matter is quite controversial. I knew somebody who didn't want to take any medicine, not for religious reasons, but because she believed medicines were bad for people. However, that person ended up passing away because of this choice. I believe people nowadays take far too much medicine, but sadly with the living habits we have today, we can't live without them. I guess it's one of those things where there isn't only one right or wrong thing. Thanks for passing by my blog.

I know Christian Science is still around but it can't be a very big denomination today, I'm thinking.

Silly to believe prayer is all it takes. If that was the case there would have been no plague

Strange title, I am sure the doctors don't agree.

aren't Amishes still like that? I watched that show in which an Amish girl of 17 years didn't have any teeth because they don't believe in dentists :( I'd arrest all such parents for life....

Stupid - and how horrible to all the children that don't have a choice and have to suffer...

I've only met one Christian Scientist. I had no idea. I was told after I met him. Seemed totally normal.

This is so sad for the children who have no choice.

Parents who don't seek medical attention because of their beliefs infuriate me. They need to have their kids taken away and be forced to get fixed so they can't have more.

I believe in God and prayer but HE gave us good sense to use medicine and doctors.