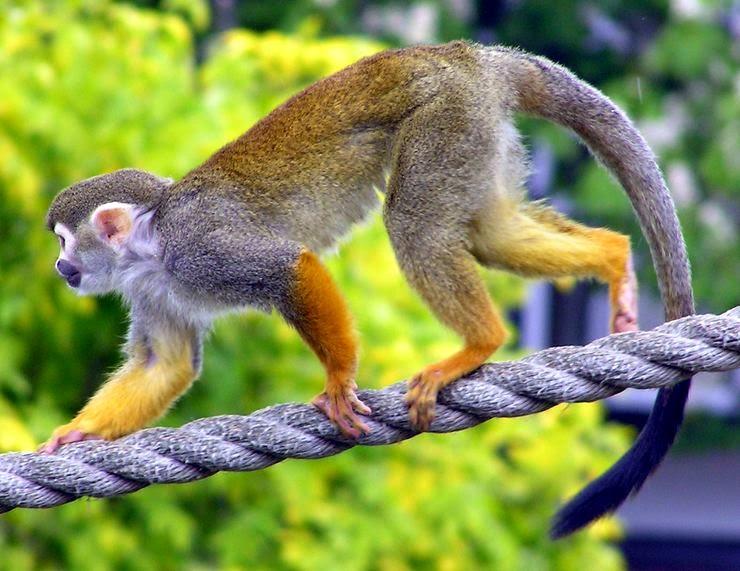 Someone I know sparked some conversation with me, it started rather off-topic but he told me about some guy who goes to college debates to make fun of evolution. His favorite "point" was that if we came from "monkeys" why don't we have tails? As it would be helpful to use a tail like an extra arm. While I didn't mention that only New World Monkeys have talented tails, I did counter his argument without him seeing it coming. 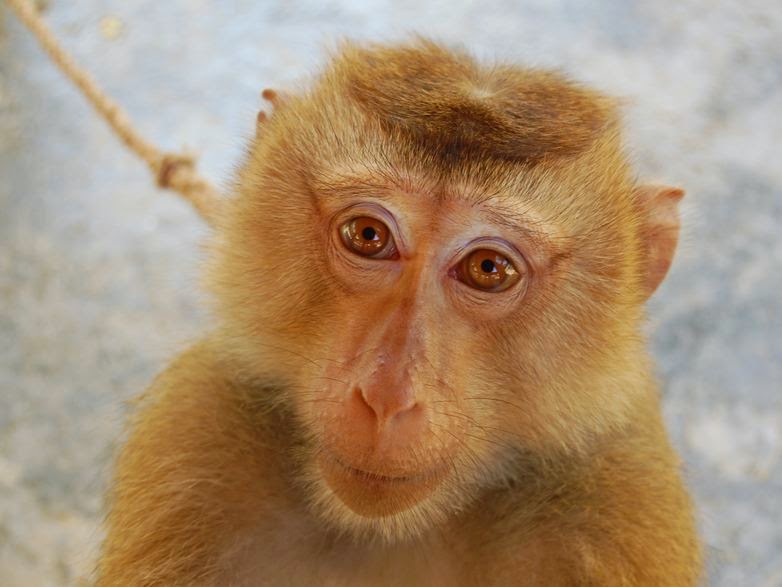 Debating is always easy when the person drops their guard out of ignorance of which side you fall on. I told him that evolution isn't about convenience, strength, or intelligence, but adaptation. I cited cockroaches as an example, as they have existed before mankind (Triassic) and will exist after we are gone because they can survive (as a species) almost anything. He said that cockroaches have never really changed (though not entirely true as there are many types of them), and I said exactly as they had basically perfected adaptation. He offered no counter-point after that.
Posted by Adam at 3:00 PM

Funny to a point. Most people believe what they need to believe and are immune to facts. A recent poll showed the Bill O'Reilly's ratings have gone up since he's been proven to be a liar because his audience doesn't care if he's telling the truth. He tells his audience what they want to believe.

I have never thought about this before but it is so true.

PS OMG! Was Daisy surprised about the Red Wedding or did she see it coming? I know you said she likes Robb.

You go, Adam! Knowledge helps in a debate.

Bet he won't be so smug at his next debate!