Michele Bachmann Is Going To Be in Sharknado 3 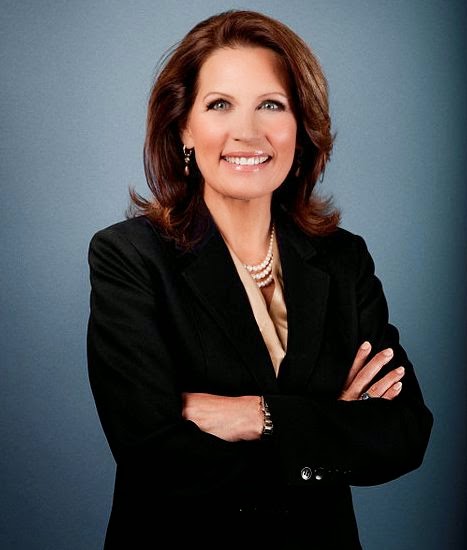 Sharknado is a film series that has vicious sharks attack people while riding on tornadoes. The movies have been called "so bad they're good". Former congresswoman Michele Bachmann will have a cameo in the movie as (I assume) herself but in the movie she'll still be in congress and will tell everyone about the realness of the sharks/tornadoes. I just have to wonder what makes less sense? The amount of people who want a Sharknado 3? Or the fact that this gaffe-prone far-right politician was elected to congress four times?
Posted by Adam at 12:00 AM

Maybe Michele will star as a man eating shark?

I can think of no one I'd enjoy seeing eaten by a shark more than this nut job.

Kinda crazy, that one.

I know you are a democrat and I am a republican and she is, too, but I can't stand her.