February is always the shortest month of the year, so it doesn't seem like it was much of a month at all. I certainly saw a good number of movies, but only two I considered to be pretty good. But at least I got to see the latest season of my favorite TV show. 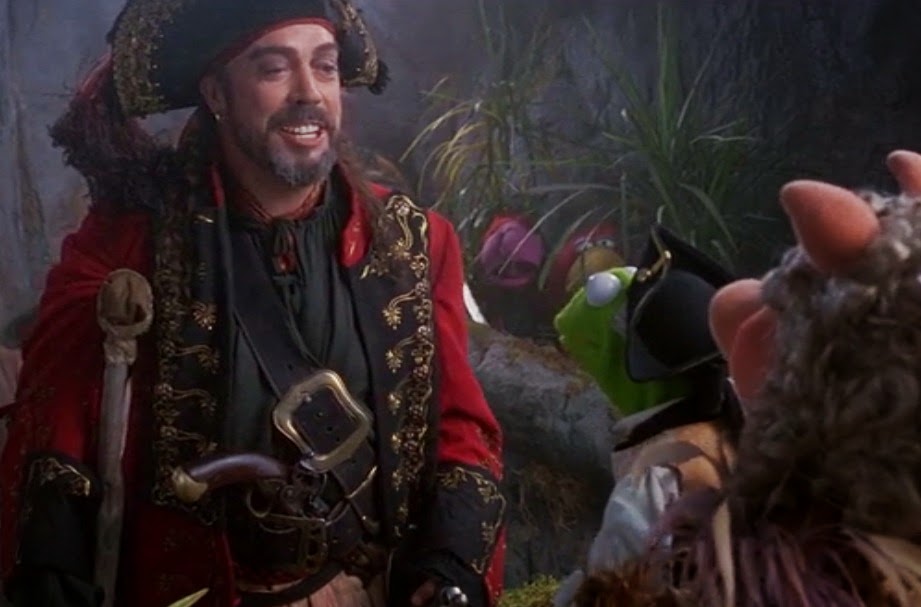 I had no idea the movie existed until recently, but it was a really good version of the classic novel. I had only seen one version of the story before, but this one is good too. A good mixture of comedy and seriousness. 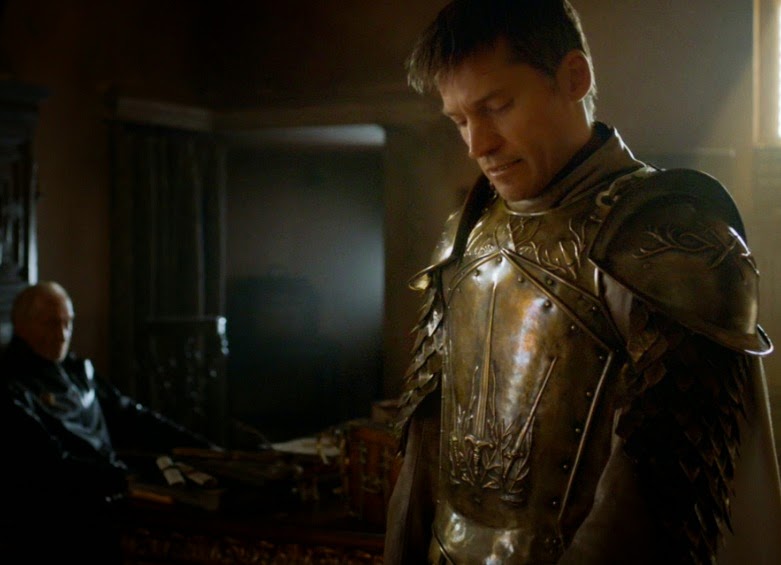 This one was an easy choice, I've been amazed by the last three seasons and the fourth was so good it didn't take me very long to get to the end. It's based on the last half of the third book in the A Song of Ice and Fire series, A Storm of Swords. There were many great moments, but I don't think I have a favorite season yet. 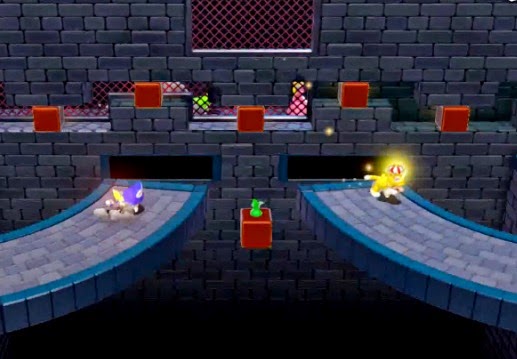 I just finished Super Mario 3D World, I had it since I had a WiiU but I waited until I was done with Super Smash Bros. WiiU. I don't play video games as much as I used to, so it took me a lot longer to finish it than usual. But I don't think any Mario fan would be disappointed in this one.
Posted by Adam at 3:00 PM

I would've been surprised if I didn't see GoT! :D And I haven't seen this Muppet movie. Thanks for the heads up that it's good:)

Muppets take manhatten is still one of my favorites. That one was good too though.

I've read all of the Game of Thrones books so far and have seen three of the HBO series. I'm surprised at the hold it's taken of me.

You have been busy watching then.
Your new background looks good

February did fly by. I don't think we had a chance to watch much, but we did finish The Interview last night. That one was pretty funny.