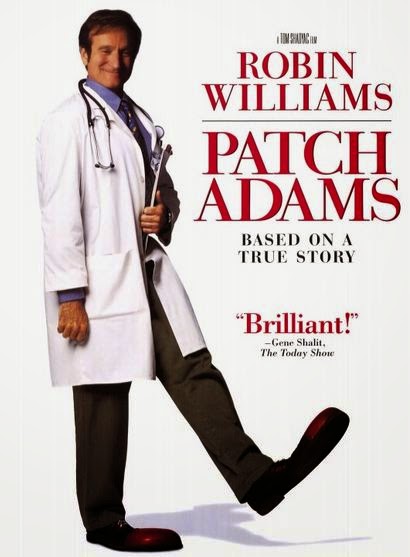 Even since his death, I've been meaning to watch almost every movie I haven't seen with Robin Williams. Patch Adams was one of those movies. I heard it was good, but I guess I forgot that it was based on true story too. 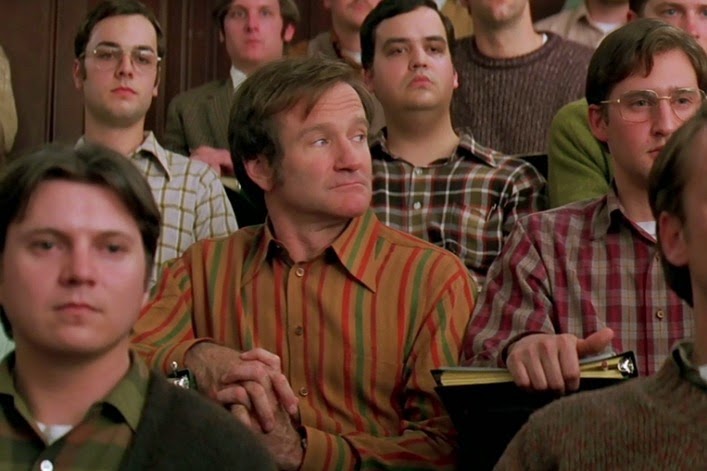 The tale is about Hunter "Patch" Adams who goes to the mental hospital on his own free-will. While there he helps some of the other patients with his humor. After he feels better, he leaves but with a dream. He wishes to become a doctor to help people, mainly with laughter. 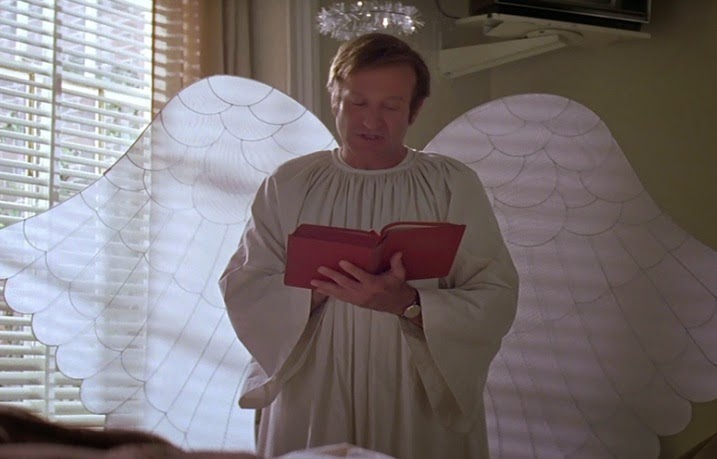 He goes to medical school, and does very well academically. He gets his chance to meet with real patients, and he becomes a joy to those around him. He even turns around one of the meanest people in the hospital beds. However his overly-happy tone, and inventive pranks will clash with the super-serious opinions of Dean Walcott 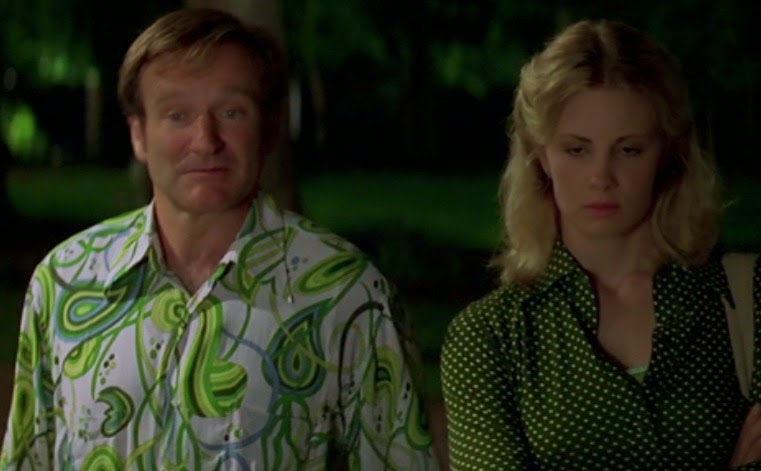 I actually really liked Patch Adams more than I thought I would. I was utterly shocked to learn that critics hated the movie back in the late 90's. The late Gene Siskel called it the worst movie of 1998, saying he really hated Williams' portrayal of Patch Adams. I thought there was nobody more perfect for the role, as I believed his enthusiasm for helping others and not many could rival Robin as a comedian. Sure it's not Robin Williams' best comedy, but I think most of the critics were way too harsh.

I haven't watched it either and will give it a go!
Thanks for your lovely words, it is much appreciated!

I've missed this one...i sure want to see it, tho

Yes, I missed this one, better get a copy.

Been a long time sine I've seen this one.

I love this movie and I've seen it twice. I had no idea it had been criticized like that.

I really liked this movie! Saw it much later in the game, but still loved it all the same!

I liked it when it came out. Screw the critics

I saw this when it came out, but I don't remember it all that much.

I have not seen this movie yet, but I see it pop on my Netflix. Robin Williams was such a great actor!

I never knew he went to a mental hospital. I haven't see this, obviously.

I saw this a while back and really liked it.

I really liked Patch Adams too and am sad to think of Robin Williams gone.