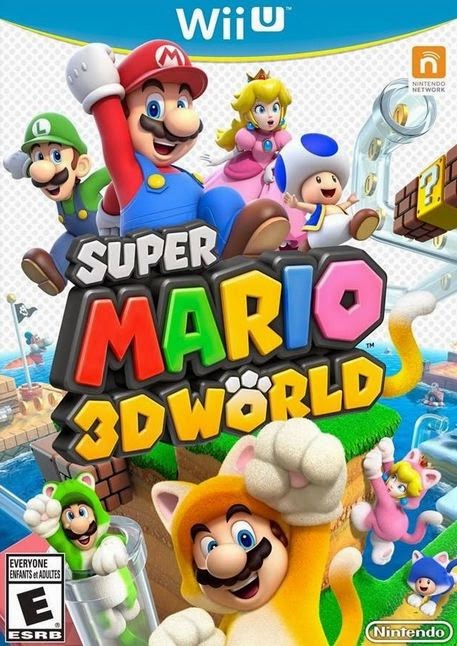 Super Mario 3D Land was a really cool and unique game that came out on 3DS a few years ago. I was surprised to see them make a sequel on the WiiU. Despite the better graphics, it now offered four-player multiplayer at the same time. Which is better than waiting your turn like we all did back in the NES and SNES days. 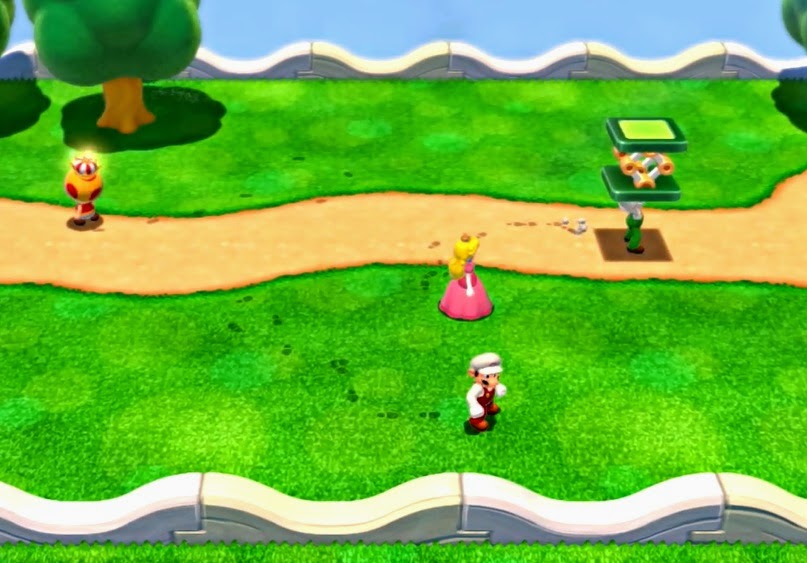 Like Super Mario 3D Land it features game-play that cleverly combines the 2D Mario and 3D Mario games. Controls are a good bit better on the WiiU as you have much better controllers to choose from. You can play up to four people at once, or you can play solo. You can choose between Mario, Luigi, Princess Peach, and Toad, and their abilities are very similar to how they all were in Super Mario Bros. 2 on NES. 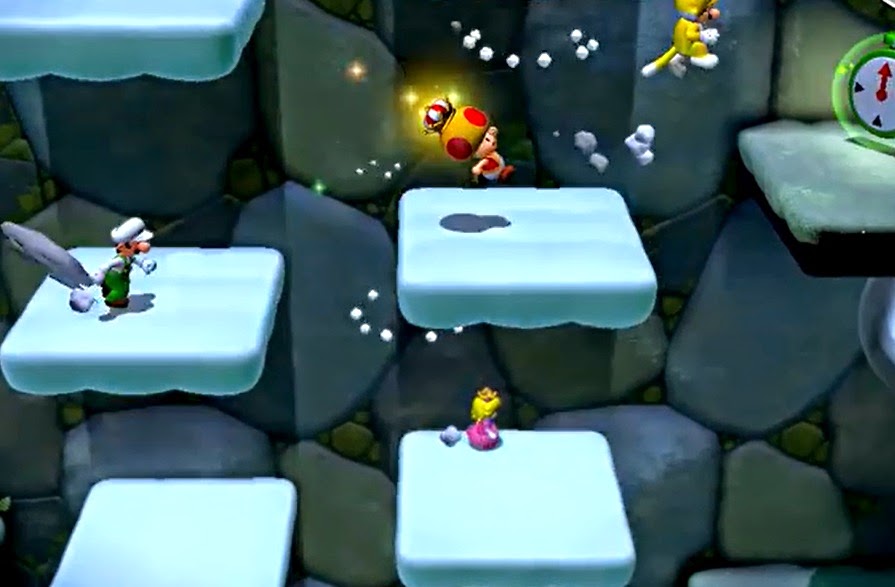 Like other Mario games, they all feature many worlds with their own themes. But there are also unique levels and quite a bit of unexpected challenges. While you have to finish certain stages, you must also find the hidden green stars to eventually unlock certain things including the boss' castle. 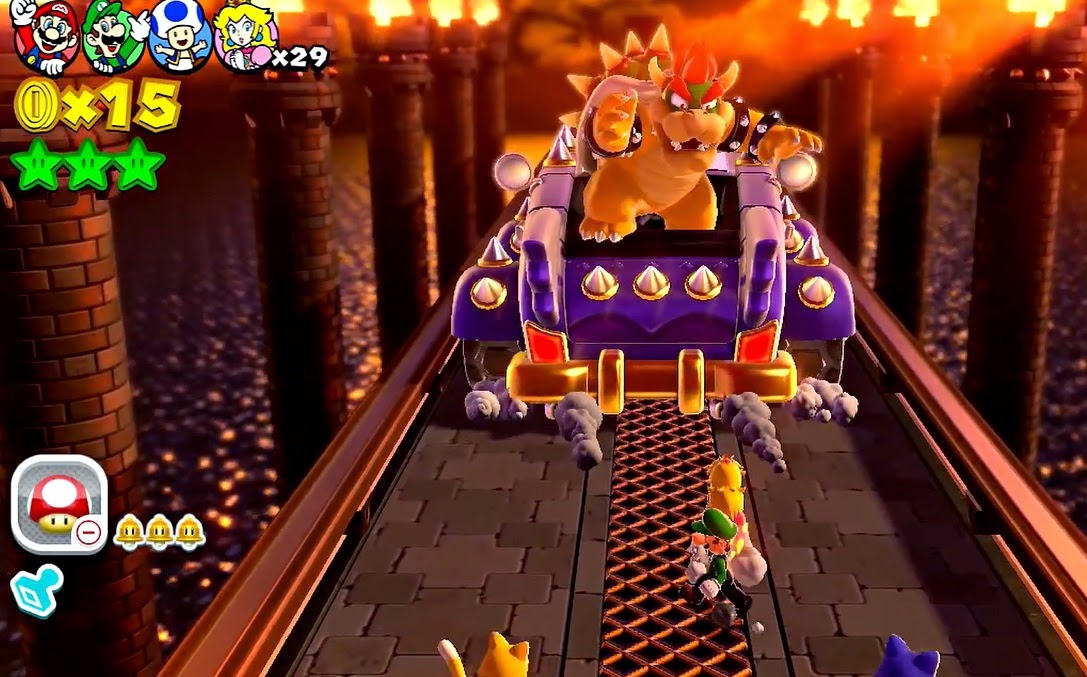 I would say Super Mario 3D World is a little better than its predecessor, though far from the greatest Mario game of all time. I liked the challenge of the game, especially since a lot of recent Nintendo games are often too easy. Though I grew tired of collecting the green stars especially in the later levels where it was hard enough to just survive. One of the reasons I remain loyal to Nintendo systems is because of games like this. It shows that Nintendo still has the imagination and innovative from the old days.

Okay, 4 player aside (which was so chaotically fun), you know why I personally bump this up to an A-?

Your expertise in this field definite;y trumps mine.

Oh yes I remember well this and the twins would love this Im sure!

Adam..My kids have always loved Mario and Super Mario....I don't know if they play this version or not.
You left a comment on my blog-just so you know-you come through as a No Reply when you comment. Not sure. If you are using Yahoo that might be it or it might be in your settings. xo Diana

I finally learned to play some games on a Wii from my great grandson. Somethings best left to the younger gneration.

Super cool, I still remember playing super mario when they first out, like 10 hours a day, LOL - worst part, with a bag of potato chips and soda on the side! : 0

I have to agree with my friend, LV....
I still am not getting your comments in my email...and now someone says you are a NO REPLY ....you must have changed some setting somewhere. No problem, tho. :)