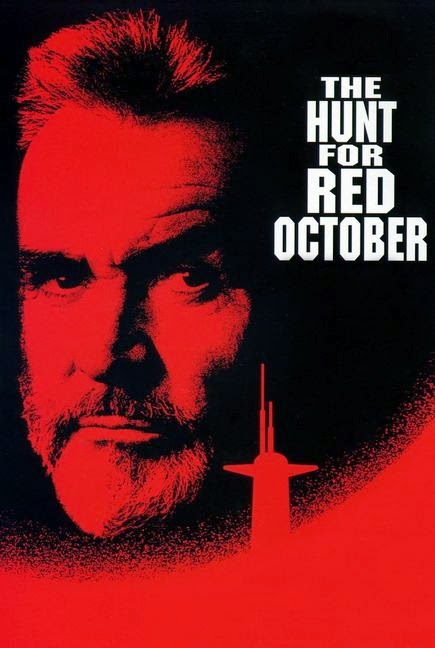 I had heard of Tom Clancy's novels and some of his movies for quite some time. The only thing Tom Clancy related I've known well were the video games based on his work. The Hunt For Red October was the first film based on his work, which also happened to be his first book too. It was also one of the last Cold War movies to actually be released during the Cold War. 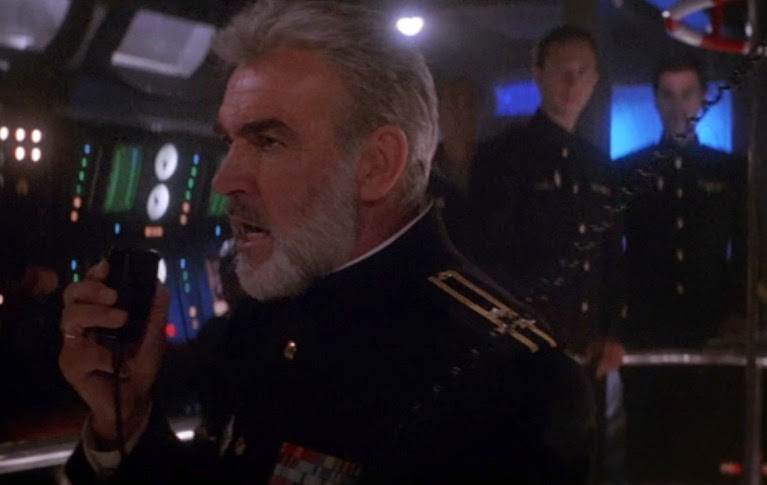 The plot begins with the Soviet Union's new submarine called the Red October. It is more advanced than any other of its kind, mainly because it can easily hide from sonar. This causes panic for many leaders in the U.S. military. The Red October's commander Marko Ramius has a secret plan that will make Moscow furious. 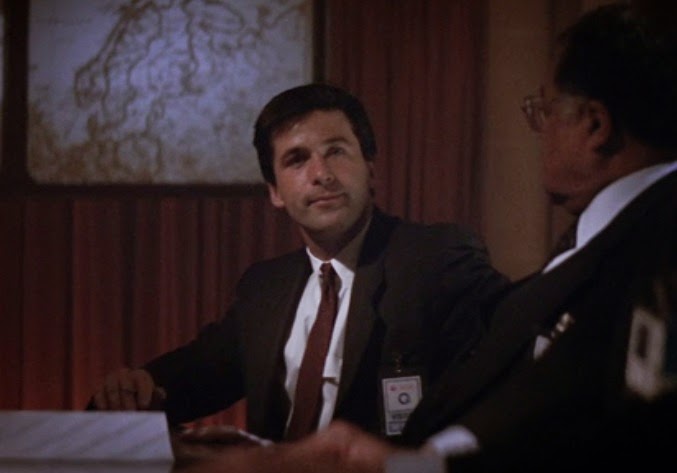 A CIA analyst named Jack Ryan figures out Ramius' motivation. He wants to defect to the United States, and take the Red October with him. Not many believe his predictions, as Ramius has not told anyone in the United States his plan. Especially as the Soviet Union has convinced the United States that Ramius has suffered a mental breakdown and has gone rogue. 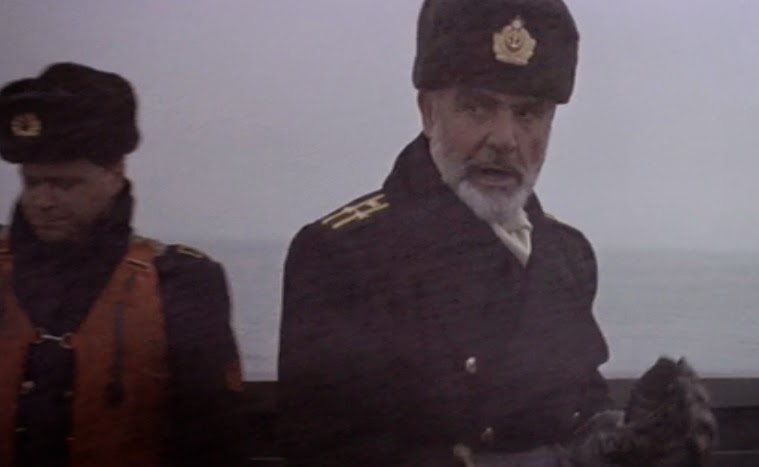 Even though the movie (and book) is fairly old, I still thought it was a wonderful and very exciting film. Some of the special effects were good enough not to be laughable in 2015. The novel was Tom Clancy's first success for good reason, and from what I understand the movie was faithful enough to the book. I never doubted Clancy's reputation as an author, but I now see the appeal.

My father had this movie on laser disc when I was growing up. We used to watch it in the basement on on this TV. It was all very high tech for the time! I loved Sean Connery in the movie!

This is my husband's favourite author. I've read a few of his books and they're really good. The movies aren't bad either.

A good movie, although Sean ConnerY's Scottish accent gets in the way.

Not a bad movie indeed

I did think that, would of been more believable if almost all his lines were Russian.

Such a good movie! I do love Connery though ♥

I enjoyed the book and the movie :)

I thought Harrison Ford was in this film.

I love Sean Connery ! He is a wonderful actor :)