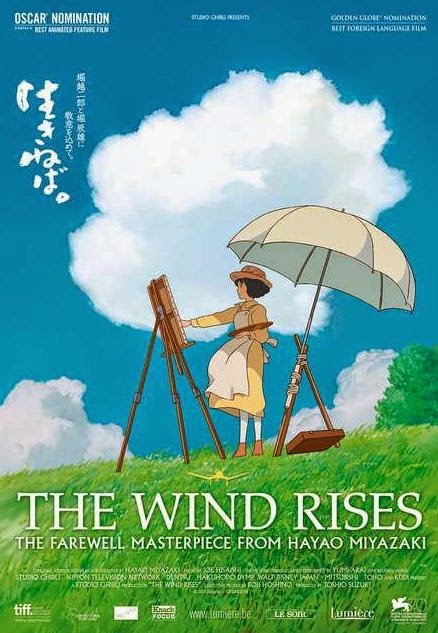 The Wind Rises is considered the Farewell Masterpiece from Japanese animator Hayao Miyazaki. While his films have only had mild success in America, among critics and fans they are some of the best. Miyazki's film are somewhat like Pixar films in America, when they come out most people take notice. What I've always liked about his films is that all of them are very different from each other. This one is actually a story based on the life of the Japanese air-plane designer Jiro Horikoshi. 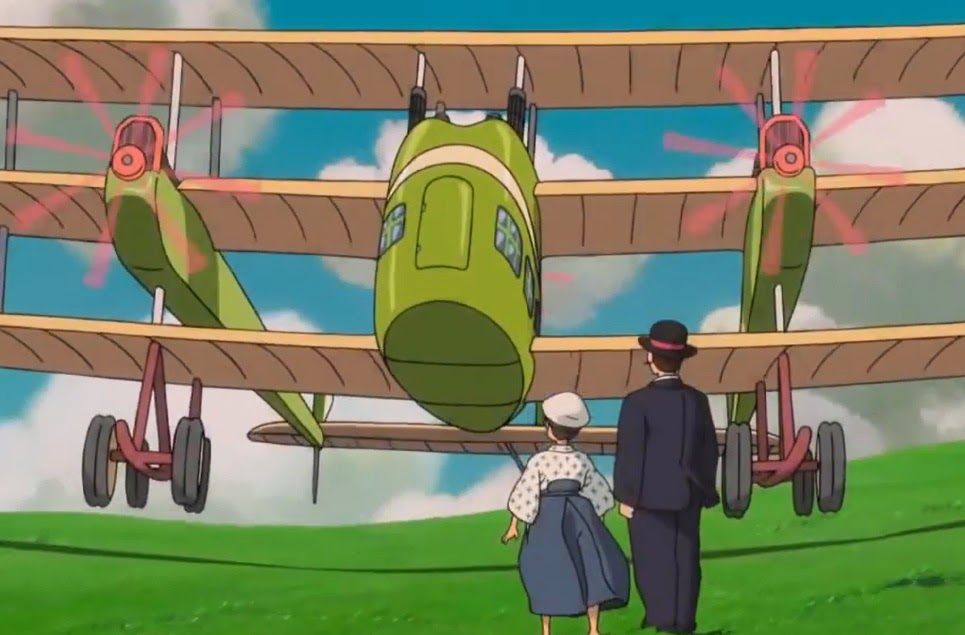 The story is set in the early 20th century at first, with a young boy named Jiro Horikoshi dreaming about making air-planes. In one of his dreams, he meets Italian engineer Giovanni Caproni and his grand fleet of ships. Caproni tells them that (due to his bad eye-sight) even though Jiro can't pilot a plane, he'll have even more pride building them. 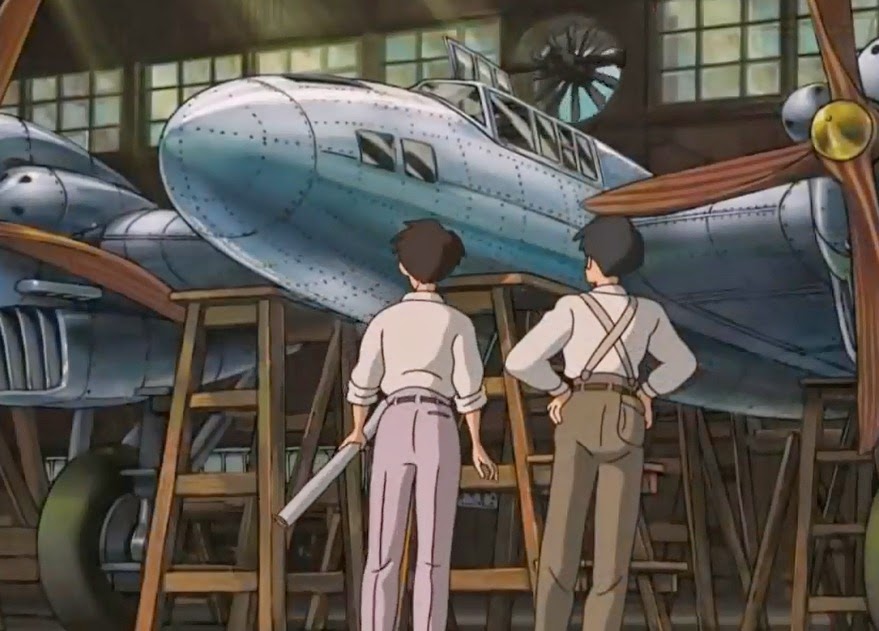 When Jiro has reached adulthood, he gets a job as a designer for Mitsubishi in 1927. He hopes to invent air-planes that will make Japan more than a country that was behind the time in technology. Even if his planes are successful, war is coming to Japan. And they'll all be used in the war as well. 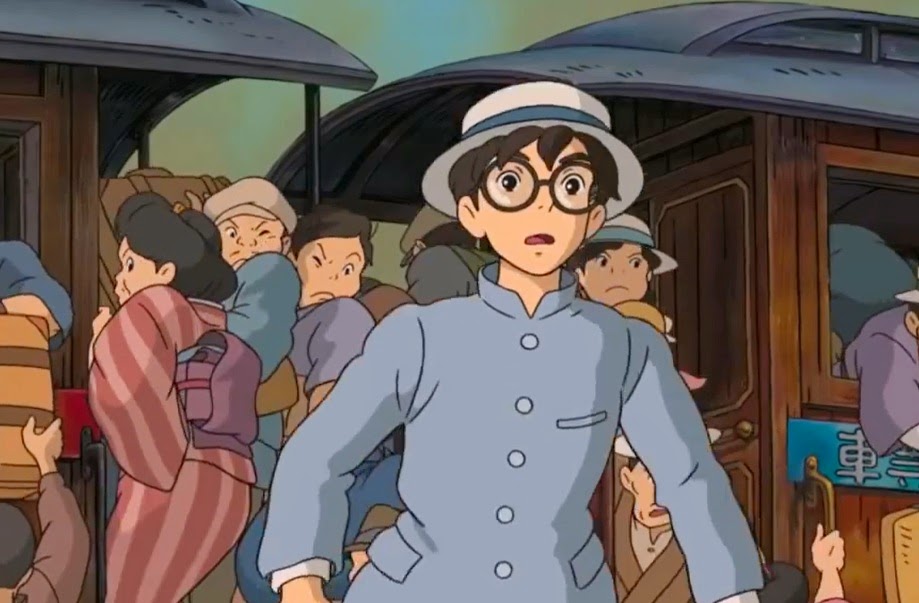 Even though this is suppose to be Miyazaki's last film, I think it may be his worst. It's a good movie sure, but since it's based on the life of a real guy, it does limit the story from the imagination and grand events seen in other films like Spirited Away and Castle in the Sky. Ironically some of the events in Jiro's pesonal life are fictional, like not having a sister and what happened to his wife. The film was nominated for an Oscar for Best Animated Feature, but I'm not surprised it lost to Disney's Frozen.

I've not heard of this one...you find all sorts of cool stuff, Adam...
And, I'm glad you wear green on St. Patrick's Day...but gladder that you don't get drunk. hahhaa....

I have never seen it--nor heard of him. You find great stuff, Adam!

Never heard of it. Doesn't look like one we would watch anyway ;)