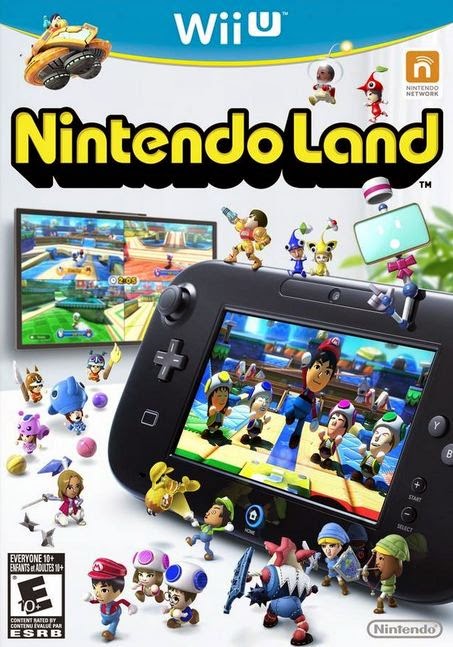 I had heard of Nintendo Land soon after it was revealed, and I was excited. Nintendo has done a pretty good job with the Wii Sports games, and this seemed to mix that concept with classic Nintendo series. I heard bad reviews, but I managed to get it as it came with my WiiU. 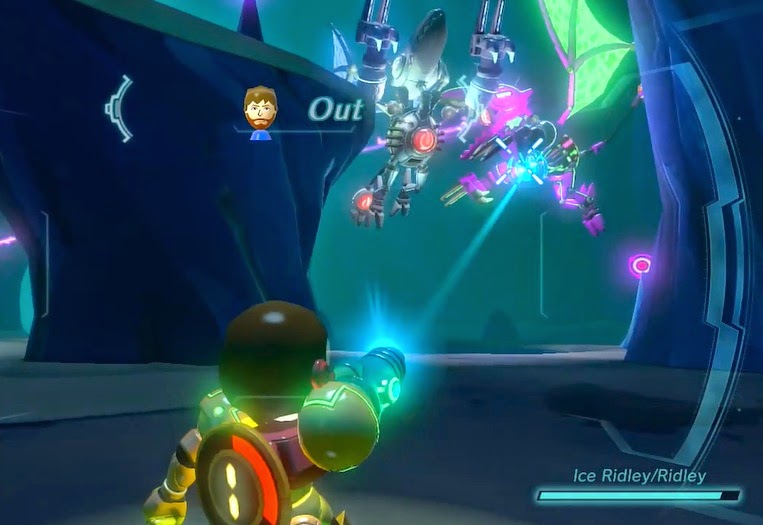 The only thing it does right is that it doesn't ignore much in Nintendo's history. It has stuff based on Metroid, The Legend of Zelda, Mario, F-Zero, Pikmin, Luigi's Mansion, and even Animal Crossing. It's a shame that not many of these are any good. 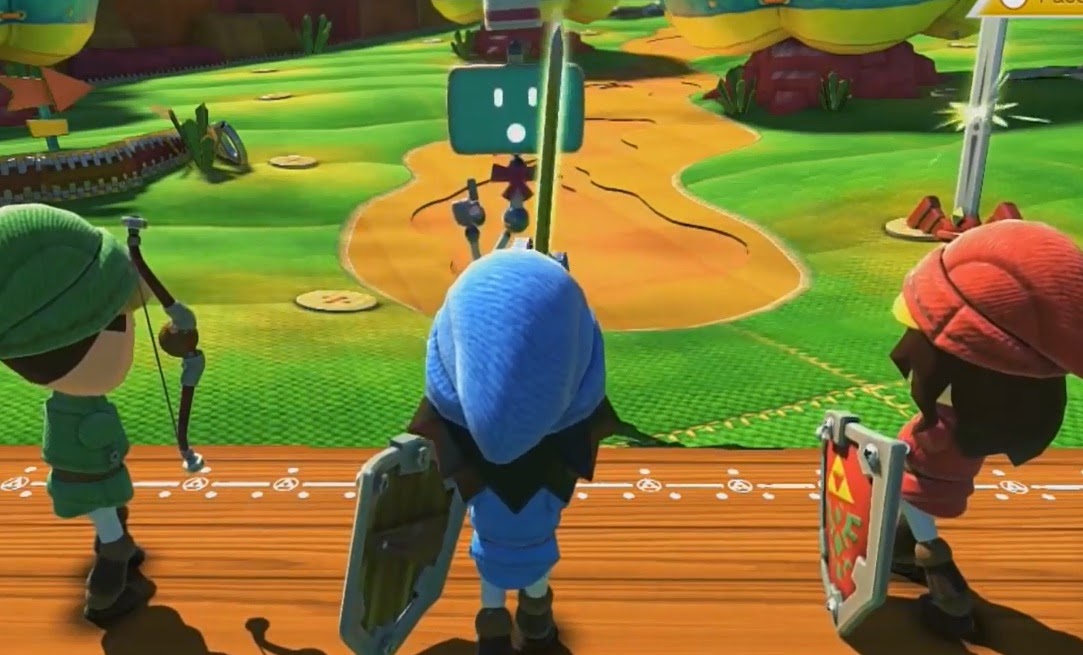 Especially when you're playing the game solo. There's no online-play, so if you don't have any buddies around (or extra controllers) then this game is boring. But even with some friends, some of the mini-games are still boring or frustrating.
Posted by Adam at 3:00 PM

In the words of Austin Powers, Not my bag baby!

Not my cuppa tea, I am affraid.

I like your title...Things I hate...
We weren't allowed to use the Hate word growing up.
I use it now to annoy.

Not a big game fan now, but I do have a friend who design game for sony!

Won't be picking this up for the girls then.