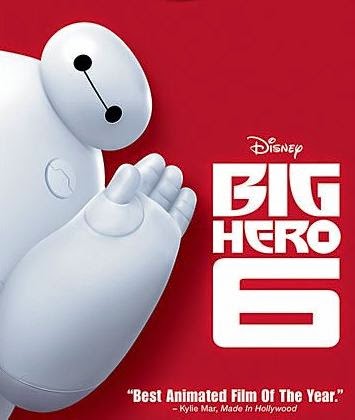 I had heard of Big Hero 6 sometime in 2014 or maybe in 2013. I was about half-excited, I somewhat thought Pixar was making the movie but it was actually Disney's other animation studio that made Frozen too. I thought I would like it, but I didn't know I would love it! 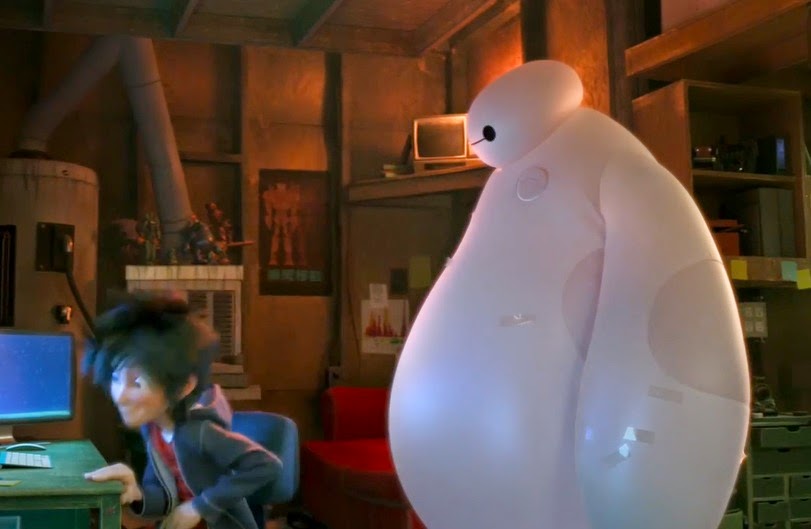 The film begins with Hiro Hamada, and his older brother Tadashi. Both are extremly smart, as the young Hiro graduated high-school very early. His brother goes to a special robotics college, and he shows his brother his invention Baymax which is a robot that serves a doctor-like role. Hiro wants to go to this school too, but must make an invention to wow the professor. Which he does through many micro-bots that can be controlled by mere thought. 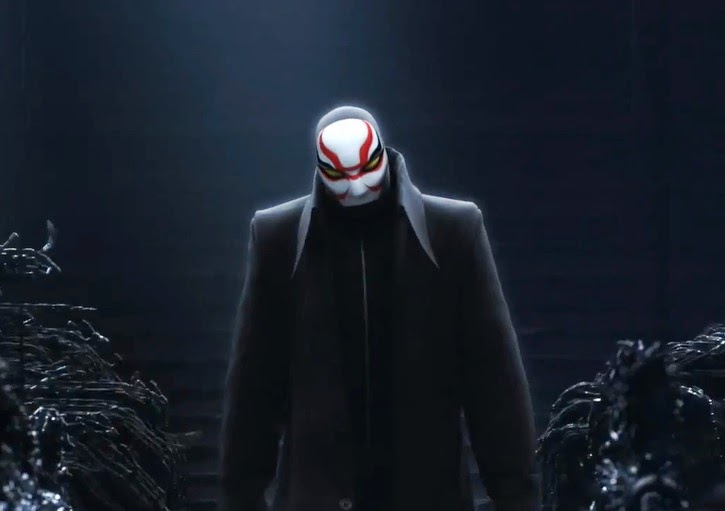 However a mysterious villain takes the design of Hiro's mini-bots and uses it for his own purposes. He tries to destroy both Hiro and Baymax when they discover his factory, but they manage to escape. Knowing he must be stopped, he decides to turn Baymax into a super-hero. 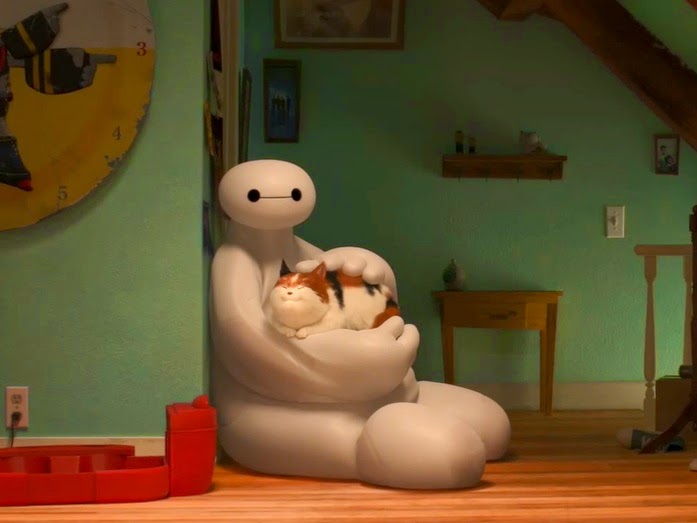 I was a bit shocked to learn this was based on a Marvel comic that (from what I've seen) is much different than the movie version. It doesn't really matter to me, because at the end I had been wowed so much. Baymax is one of the best Disney characters they've come up with in a long time. I haven't had an animated movie impress me so much since the first How To Train Your Dragon movie. The only bad thing I can say is that I easily figured out the identity of the villain, and the fate of one of the main characters before it was revealed in the movie.

Interesting that there's finally a fat superhero. I haven't seen you give an A+ before so this must really be good.

Sounds like a great movie. In a way, I miss the days when my stepdaughter was young and we spent our weekends seeing movies like these. It means I'll probably never see these movies again...

I love it this movie,
My fav character is baymax
xx

Our kids absolutely LOVED this movie!

BAYMAX! :D This is seriously one of my all-time fave movies, but I never knew it was based on a Marvel comic. You learn new things everyday:)

PS So cool how you're spreading the GoT love...heehee...

My nephew- in-law's name is Hero. I didn't know this movie had a 'Hiro' in it. This explains the "Hero is watching Hiro" Facebook post from my niece.

Ok. I need to see this one. I am hearing so many good things about it!

I better plan on seeing this one...I don't remember you ever giving an A+...:)