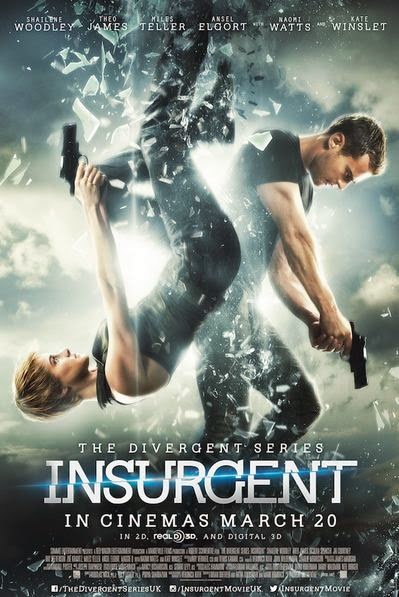 I saw the movie Divergent last year, and thought it was much better than what critics were saying. Critical opinion wasn't kind this time around either, but it doesn't matter to me. Insurgent wasn't something I wanted to rush to the theater to see, but I did. Mainly because my fiancee Daisy loved the first movie and she had to see this one. 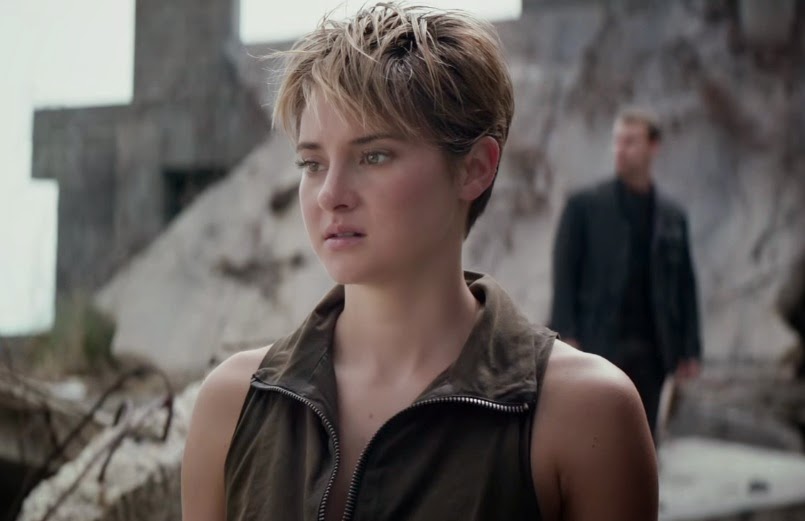 The story doesn't take place much long after the end of the first. Tris and Tobias are in hiding as Jeanine Matthews now has political control over the city and has deemed them criminals. They seek shelter with the peaceful faction Amity. Though they leave soon after the worst of Dauntless come looking for divergents. 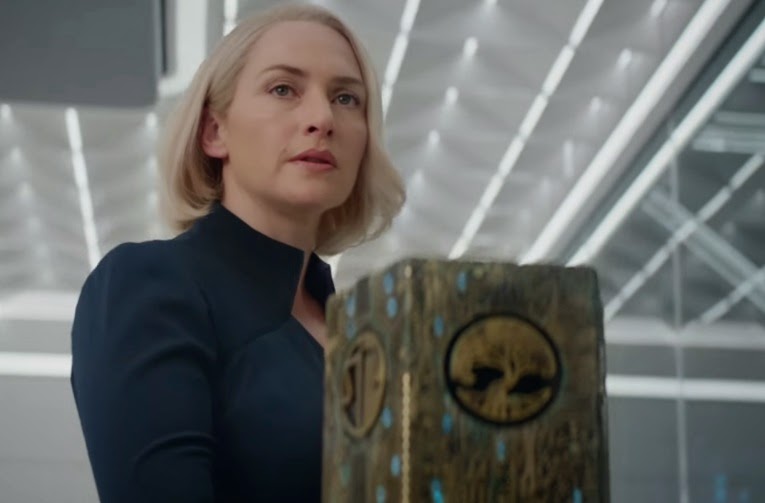 Jeanine has found a mysterious box, which she believes carries a message from the city's founders. She thinks it will prove her anti-divergent philosophy, but ironically only a divergent can open it. Though not all divergents are the same, as only someone who has perfect traits from all factions can pass the virtual tests that the box makes. 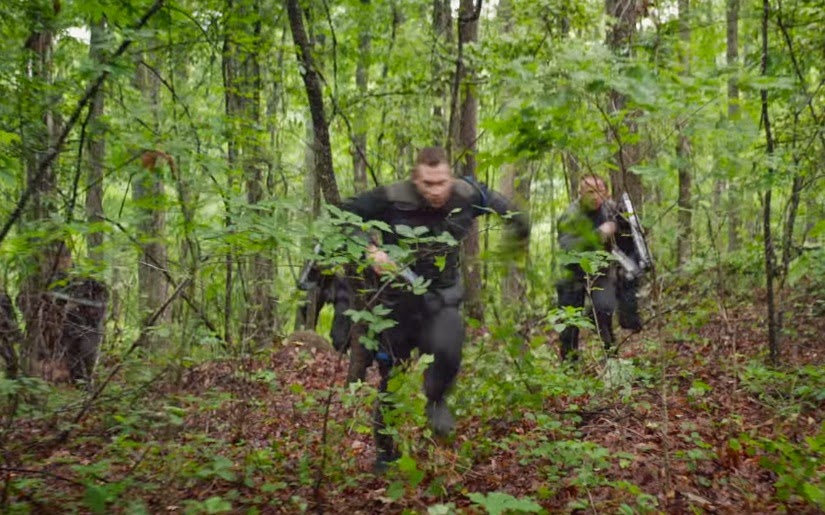 I thought Insurgent was a good bit better than it's predecessor. The main reason is that Tris is much more independent in this one, she doesn't really need Tobias to save her constantly. I also like the more positive-tone of the film, and an ending that surprised me a little.

I don't believe I won't go to see that!

I read Divergent and saw the movie. I never made it to book two. I lost my momentum, I guess! One too many dystopian stories for me...I hit the wall.

Not sure I'll bother with this one

my publisher is publishing teh books here, but I haven't seen the film... there is something about Shaylene that I don't like...

I saw the first one. Tris looks good with short hair.

had seen Divergent too and hope to see Insurgent:)