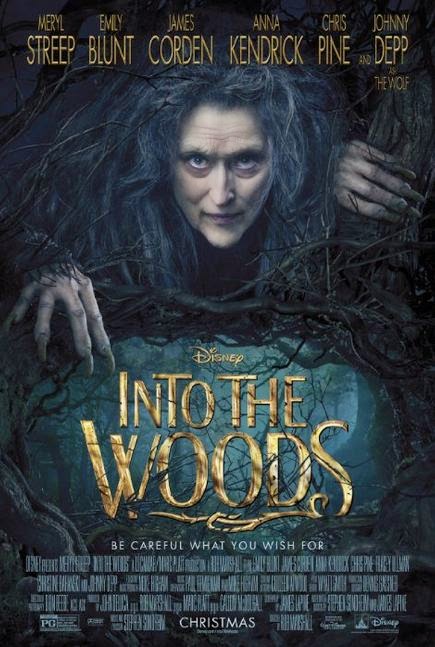 I had heard of Into the Woods sometime in 2014 or maybe in 2013. It looked interesting, but not enough for me to see it theaters. I noticed it because it features a tale of fable characters meeting together in an original story, like one of my favorite TV shows Once Upon a Time. The only difference is that Once Upon a Time isn't bad. 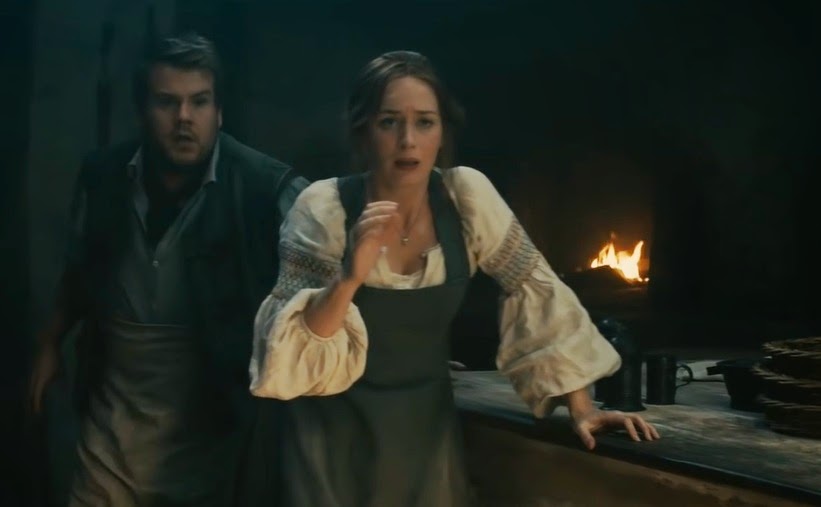 The main characters of the story of the many characters is The Baker and his wife. One day a witch bursts into their house and tells them that their marriage will never see children as she cursed their family because of the Baker's father many years before. She offers them the chance to break the curse, but it will require many different and unique items for them to find. 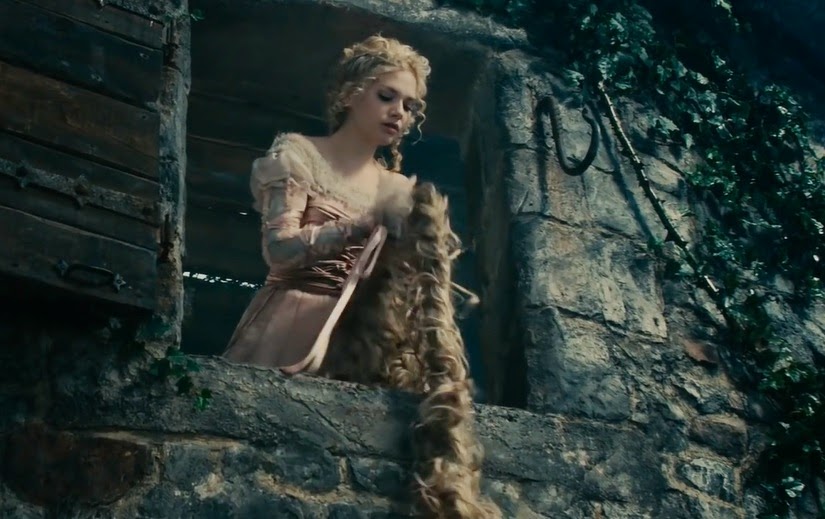 Which will have them interact with other famous characters. There's Jack who will soon climb a beanstalk. The famous Cinderella who will find her prince. There's also Red Riding Hood who travels to see her grandmother. Another is Rapunzel who waits in the castle for her beloved prince. 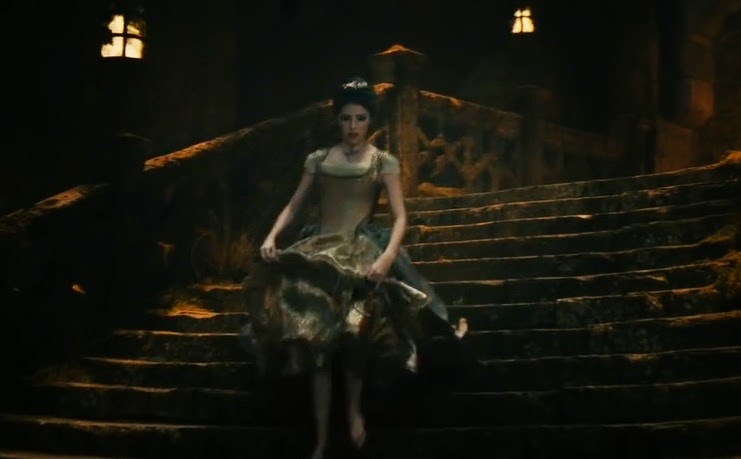 Into the Woods apparently did better with critics than I expected, but I think this was way more boring than it should have been. Especially considering it was based on a popular play from what I hear. There was too many characters/stories and the musical songs started to get on my nerves. The overall story was rather mundane, and by the end I lost a lot of my interest for the characters.

I think I just removed this from my Netflix queue...good thing!

I have it downloaded, but still haven't watched it. I expected it to be a bit bad since it was directed by Rob Marshall, whose all movies are gorgeous, but monotonous

Glad i skipped it

This movie looked visually interesting but what I've heard of the songs kept me away.

LOLZ...I actually liked this movie. We did this in high school, and I played The Witch:D I thought the casting was off except for Meryl and Chris Pine (loved how he did Agony with that other guy:D)

I thought this is one my 11 year old would want to see, but she said her friends all hated it. Glad I didn't press the issue.

After the end of the plot where everything turns out OK there is some stupid giant going around and killing people for 45 minutes and the movie gets super boring. And the song Agony... lets just say it lives up to its name.

After the end of the plot where everything turns out OK there is some stupid giant going around and killing people for 45 minutes and the movie gets super boring. And the song Agony... lets just say it lives up to its name.