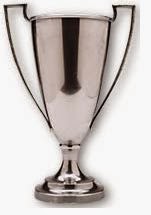 March saw the month where winter became spring, and I managed to see a lot of good movies and TV shows this month. 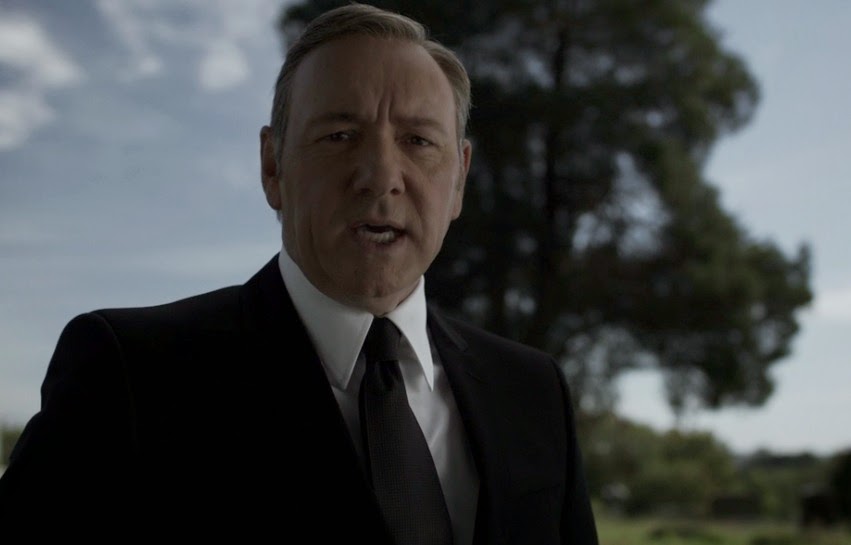 House of Cards's third season was something I was looking forward to a lot. It wasn't nearly as a good as I had hoped (the first two were much better), but it was still a story I didn't mind watching. If only Frank Underwood's presidency was as exciting as how he got there. 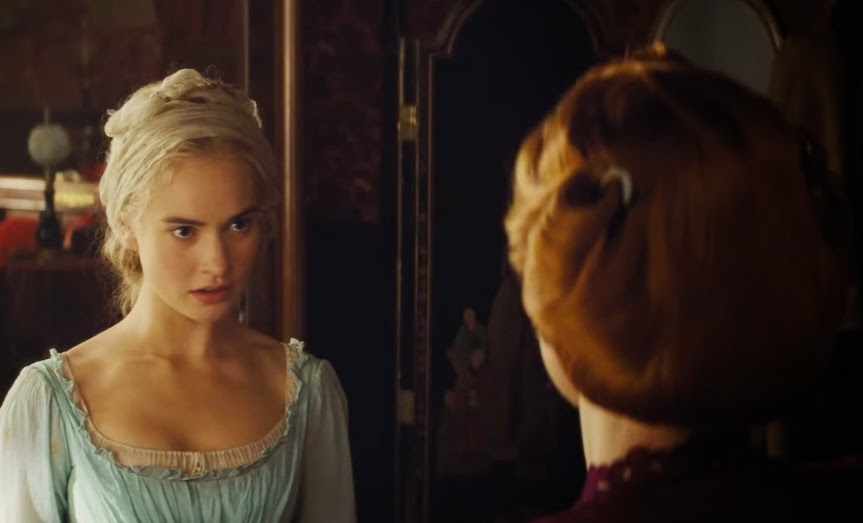 I saw a lot of great movies last month, so it was a tough choice to pick just one. Though I liked the new Cinderella movie the most. This is one of the first movies Disney is remaking from cartoon to real actors. Apparently Beauty and the Beast and Mulan are next. I hope they're just as wonderful when they come out.
Posted by Adam at 8:00 AM

We've only got 2 episodes left to watch in season 3 of House of Cards. I agree that the writing and plotting is not as strong as seasons 1 and 2 but what about Putin, eh? Gotta love that ruthless bastard!

I never saw House of Cards nor have I seen this Cinderella. All work and no play makes Manzanita a dull girl. Ha

I don't know if the house of cards has come to Australia as yet..

I'm so excited for the Beauty and the Beast one! And must watch House of Cards. I do like Kevin Spacey.:)

I did not see House of Cards but would like to see it. All the kids have seen Cinderella but I didn't see that one yet either.

I have been dying to see Cinderalla, but no one Will take me. :( I have only heard good things.

I agree with you about House of Cards, but I can't stop thinking about what Francis will do with his "Clair" situation.

So glad for your good review...our 7 yr old great-granddaughter, Cate, is having several friends and a few grownups to watch this movie...I can't wait. I loved the original and wonder how real people can top that. I take your worde for it, tho...I know it will be awesome.

Both I still need to see!