My Thoughts on the New So-Called Religious Freedom Bills 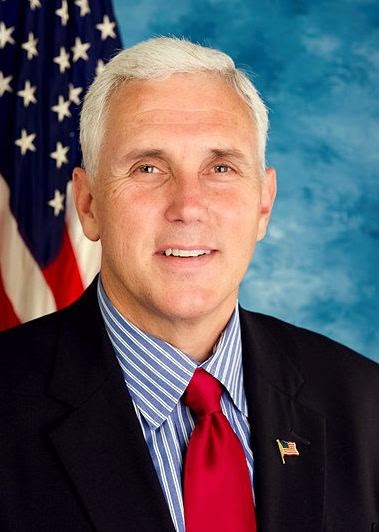 Indiana has recently passed a bill into law (though there are other red-states doing the same thing) where businesses and individuals could cite religious freedom to discriminate against others which would most likely be those in the LGBT community. Governor Mike Pence said the bill wasn't about discrimination, which I see as a politically correct lie as all these bills are obviously the social-conservative revenge for court rulings in favor of marriage equality. 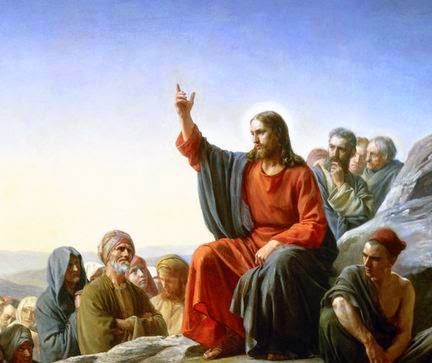 Many say that they are against LGBT individuals/marriage equality because of their faith in Christianity. With many Christians and religious branches coming out in favor of equal rights, perhaps it's not about religion. It's been very common for people to be homophobic throughout the ages, and to use religion to justify their hatred. Just like the pastor that told my brother and his future-bride that he wouldn't marry them because they were of two different races and that was against his religious views. Just like the pastor, when people hate something they try to find a "holy" reason to condemn it. It's a shame that in the 21st century there's a lot of people who don't think discrimination is wrong.
Posted by Adam at 11:00 PM

Indiana was making changes to the law. I don't think they realized how it would hurt their economy. I know so many people that think the law is fine because they should be able to use their views in their business. But, that is not how it works.
I completely agree with what you said.

Pence has always been against gays and gay equality and his campaign websites clearly reflect his beliefs. He knew what he was doing, probably thought this would put him in the running with Evangelicals for the Republican VP slot.

They used the bible to justify slavery too.

Government-sanctioned discrimination. How sad. This opens a can of worms.

I am so happy that people came together to get this law watered down to the standard that the feds had set 20 years ago. We're so close to being at a point where people can agree that treating some people like second-class citizens is wrong, and blaming it on Jesus doesn't change that.

I wonder what your brother and his future bride did about their wedding.
Sounds like my town. 1950s mentality.

This bill makes me ashamed to be from this state. The first little business that supported this bill called Memories Pizza has already raised 750K in a GoFundMe campaign from supporters. Such a sad, sad world we live in.