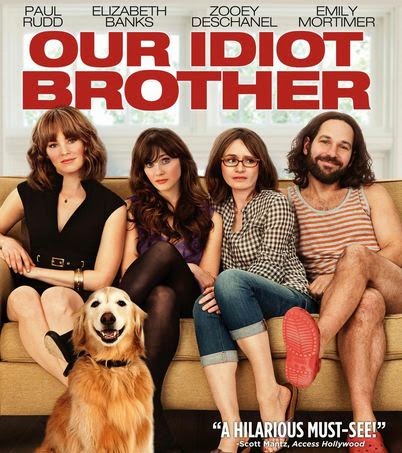 I don't think I watch comedies as much I used too many years ago. Back in 2011, I had never even heard of Our Idiot Brother even though I know who Paul Rudd and Zooey Deschanel are. Critical opinion seemed to be rather mixed, kind of a love-it or hate-it thing. It's actually a little better than I expected. 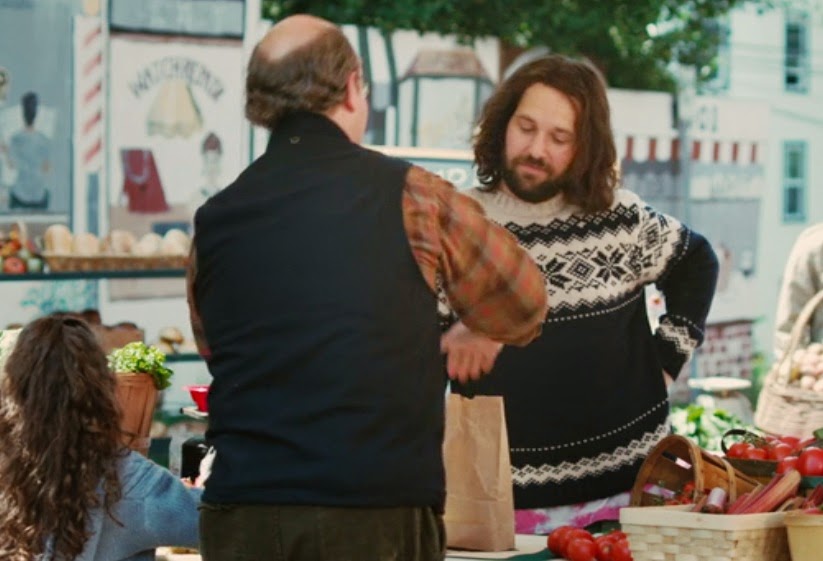 The story is about a mellow but simple guy named Ned. He is a small-time farmer, but one day he makes a big mistake that has him behind bars. Once he gets out, his weird girlfriend tells him she left him and won't even let him take his dog with him. 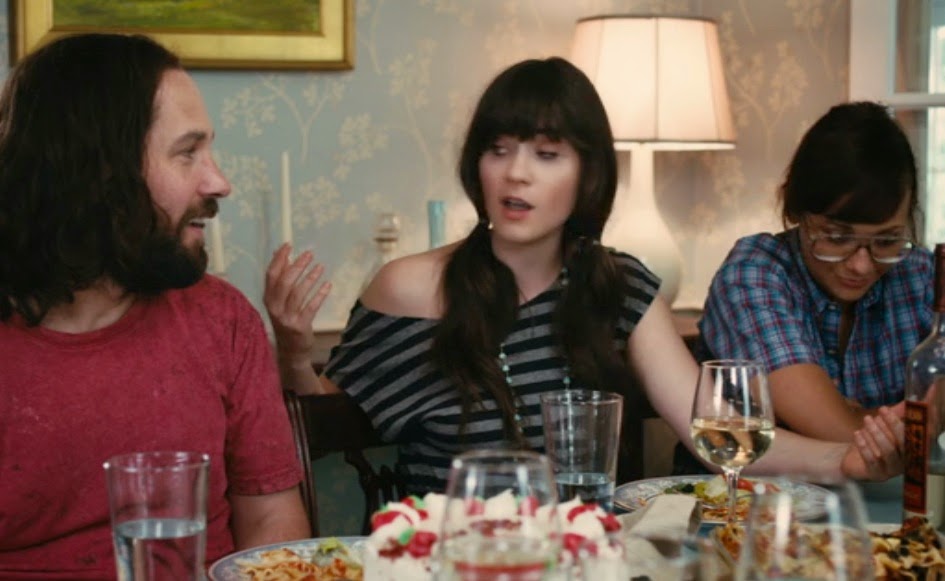 He moves back in with his mom, but wants to move out soon. In a tough situation, he enlists the help of his three sisters. All of them care for Ned and love him as a brother, but his careless actions soon prove to test their patience. 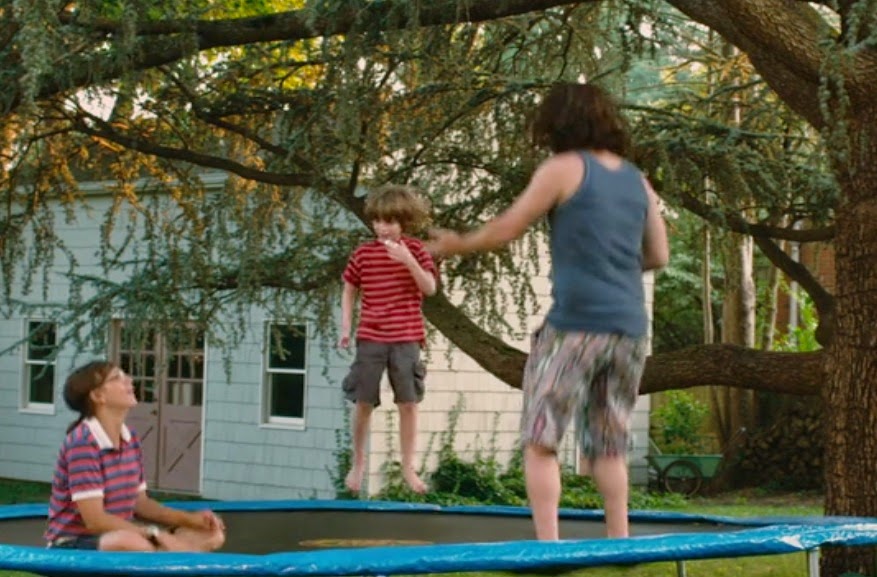 Without Paul Rudd's charming role as Ned, Our Idiot Brother would have been a rather mundane comedy. His sisters are a bit dull and forgettable, but I did like Rashida Jones as the girlfriend of Ned's sister Natalie. Though if you never liked any movie with Paul Rudd, this one probably won't change your mind.

Paul Rudd is pretty darn awesome! I've never seen this one, though.

I don't think I have ever seen anything with Paul Rudd, except for TV. Will have to check out this one.

It would seem that I watch far fewer movies than you. I didn't see this one.

I was wondering if this one was any good. I keep going back and forth on it every time I come across it on Netflix.

Adam
Why don't you put up reviews of movies like.
1. "Dances with Wolves"
2. "The Patriot"

Not my cup of comedy tea

I actually saw this one as I LOVE Paul Rudd. Wasn't his best but I did enjoy it.

I heard this one wa funny but I don't watch many comedies.

have never heard of it....but, then, remember, I'm olden and don't go to movies unless it's something REALLY good. :) I LOVE comedies...and scary movies...:)