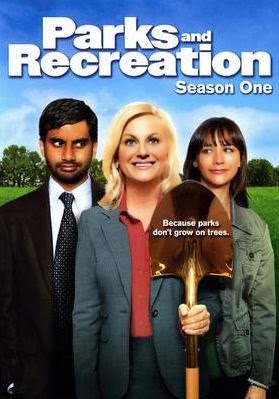 I never even heard of Parks and Recreation back when it came out in 2009. I had heard a little bit about it not too long ago, but it didn't seem interesting to me. Though someone had told me that they thought it was very funny, as he and his wife were big fans of the show. I figured, why not? 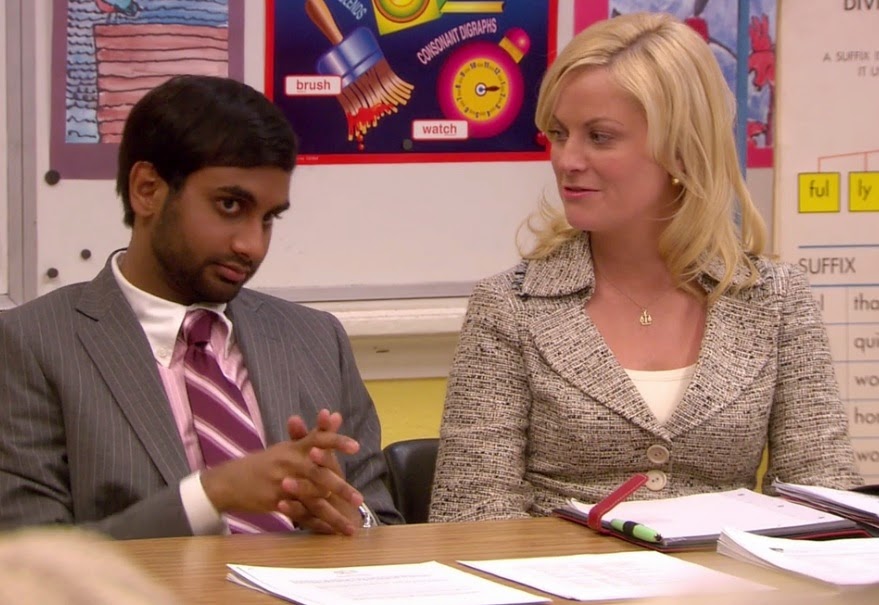 The story begins with Deputy Director Leslie Knope who oversees the parks in the city of Pawnee, Indiana. While many of her co-workers are either cynical or are extremely lazy, she's very passionate. She's more than excited to hold boring town meetings. 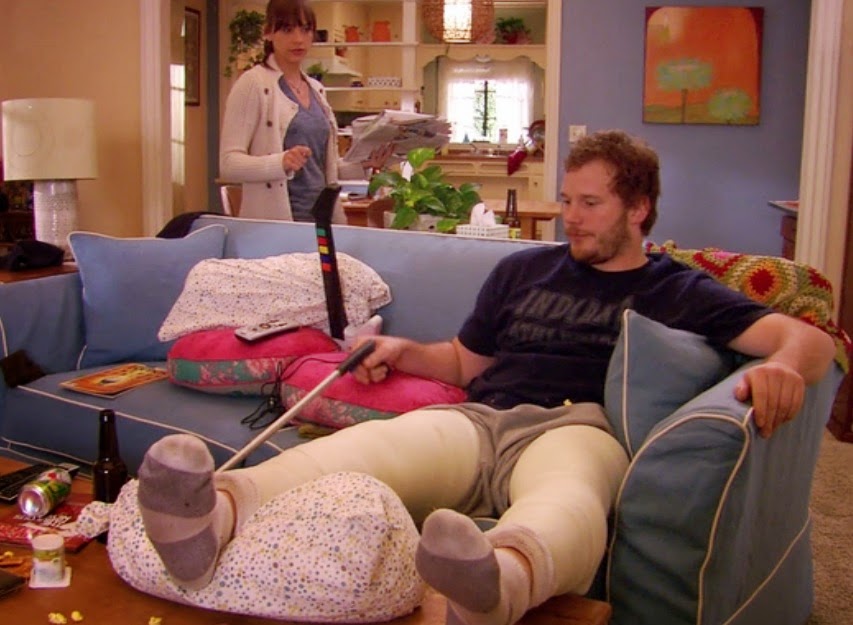 One day a woman named Ann Perkins confronts Leslie about a pit that the city owned that her boyfriend Andy fell in. In the accident, he broke both of his legs which makes her passionate about fixing the problem. Ann is shocked when Leslie says she'll turn the pit into a new city park. Except Leslie must convince her bosses that it is a good idea, when it's impractical at best. 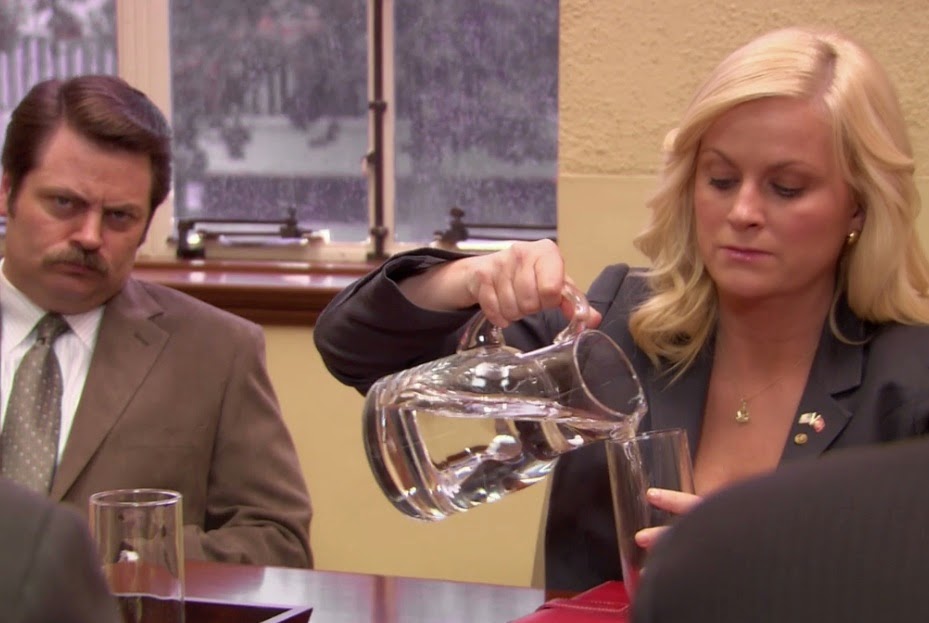 I can actually see why Parks and Recreation gets some strong positive opinions. It has a great cast of characters which have great chemistry together. I was a bit shocked to learn that the first season (unlike the rest) only has six episodes. But I look forward to many more seasons of laughs.

We've enjoyed this program throughout its run. Glad to hear you're also enjoying it.

We always enjoyed this show right from the very beginning.

Still one I've yet to watch, good to know it is pretty good

Have not seen this one. Thanks for your review :))

Caught a few episodes here and there. Wasn't my cup of tea.

the poster itself tells me I'd hate it :)

I saw the show from the beginning, but it was the third season that really made the show what it is. Hope you have as many laughs as I did.