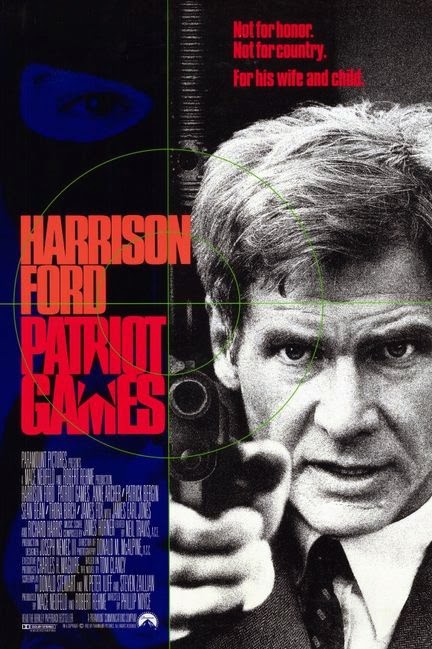 I had vaguley heard of Patriot Games not long ago but I never realized it was based on a Tom Clancy novel. Nor did I realize that Harrison Ford played the character of Jack Ryan, first portrayed by Alec Baldwin two years earlier in The Hunt For Red October. 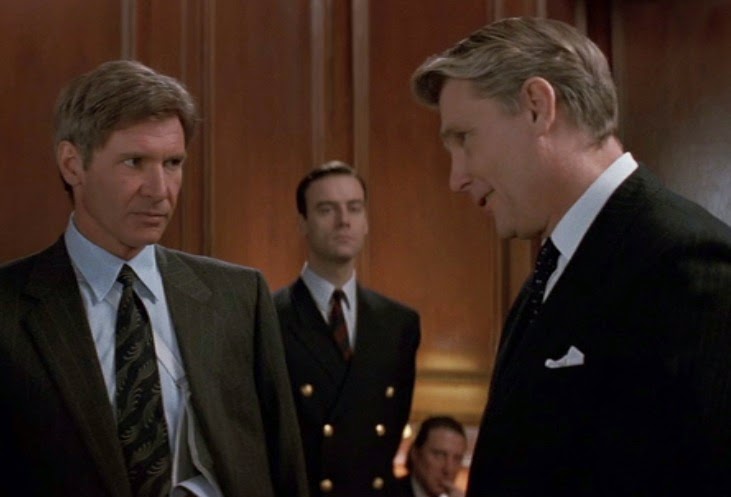 The movie is actually a prequel to The Hunt For Red October as Jack Ryan had not yet returned to the United States' Central Intelligence Agency. He was on vacation in England with his family one day, and he noticed some bad trouble going on. He ends up saving the life of a member of the British royal family. 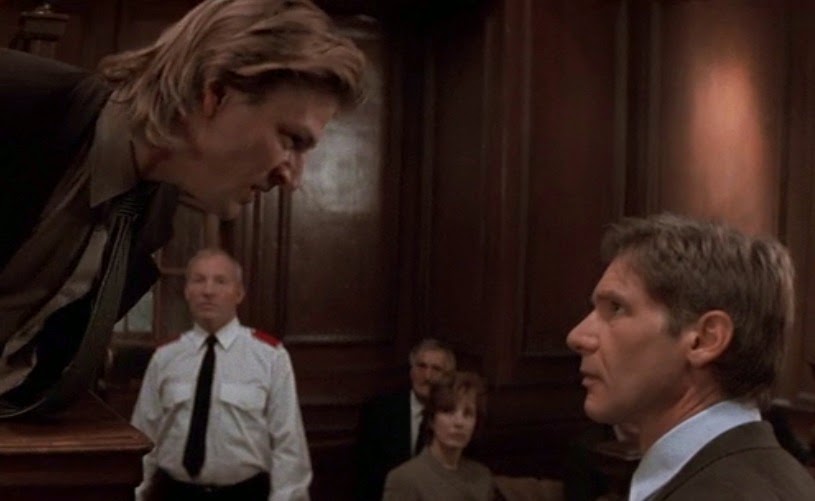 They caught one of the criminals, a member of the IRA named Sean Miller. During the incident, Jack Ryan killed his little brother, which makes Sean hate Ryan's entire existence. Miller's friends free him, and while they have more important things to do, they let Miller get revenge on Jack Ryan and his family. 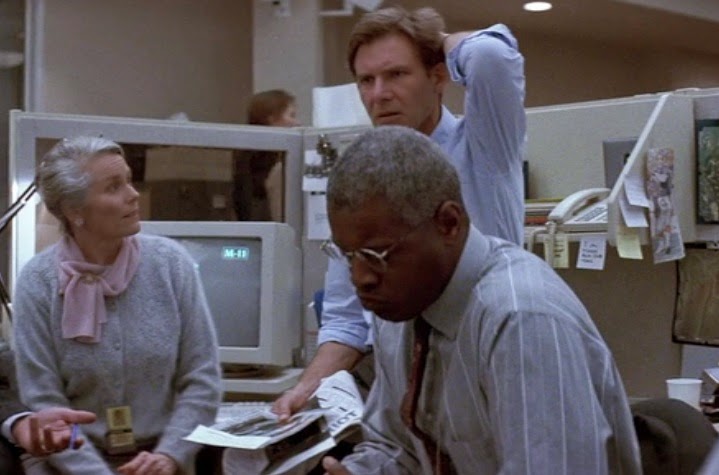 I didn't like Patriot Games as much as The Hunt For Red October, but I still thought it was a wonderful film. I thought Sean Bean played his role as Sean Miller quite well, and Ford was a good replacement for Jack Ryan. I hear there are two other Jack Ryan films (besides the one with Chris Pine) I haven't seen, so I'll be sure to see them fairly soon.

In the book, Prince Charles and Princess Diana were the royal couple,but I think they fictionalized it for the movie. I agree with your score.

I've seen this, as well as The Hunt For Red October, which I agree is better. And what's even better are the books for these films. Like many books often are.

You are right on about it being an A-! Good review!

I remember seeing this movie at the theater and enjoying it very much.

I enjoyed it years ago

My husband is a big fan of the books so we've watched all the movies and they have all been pretty good.