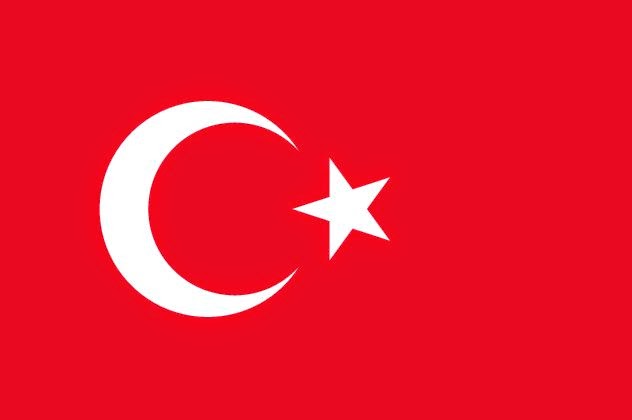 In a recent speech, Pope Francis referred to an early 20th century event in the old Ottoman Empire as the Armenian Genocide. Turkey denies that it was so, declaring it was not the Ottoman Empire at fault but the fighting of Christians and Muslims. I'm not an expert and I don't know everything about the event, but it's hard to deny when 1.5 million were murdered that it wasn't as bad as it was. It happened a hundred years ago, before the Republic of Turkey even existed. It's a little hard to understand why people would lie about their land's past, but then again I live in the American South where people shamefully do that all the time.
Posted by Adam at 11:00 PM

It was the Ottoman Empire that was responsible - not the present day Turkey.
Turkey as is today only came into existence after WW1.
I think you will find that the founder was Araturk of the now Republic of Turkey.
Here:
http://en.wikipedia.org/wiki/Mustafa_Kemal_Atat%C3%BCrk

So the Pope is correct as is the present government of Turkey.
Colin (Australia)

I agree totally! Just come out with it already. Everyone knows the truth.

Once again this Pope shows that he isn't afraid to stir things up. Good for him. He may prove to be more instrumental to the church than the Francis he was named after.

I thought you meant gobble gobble, turkey. I see the flag now.

Because people need something to be upset over.

but then again we do not if it was really true or not.... Then again, the Ottoman Empire was known as the evil one... my country was enslaved by it five centuries and they were such brutal butchers....

Maybe you require glasses???
The Flag of the Republic of Turkey is very prominent on the top of Adam's information.
As you come from the mid west of the USA and read "trashy magazines",
it is not beyond the realms of the impossible that you think that there is only one flag in the World - the Stars and Stripes!
Get a bloody life will you.
Colin (Australia)

Another jumble of words which results in a scrambled egg concoction of "God only knows what"???
Colin

"bj"
Oh dear the "Tea Party" is silent???
Thank God for that.
Then again Sarah Palin didn't know on a nationally shown TV interview which was shown World wide that Hawaii was a state and even that she was the "OhMoose Shootin'" Governor of Alaska didn't know where the Russian Pacific fleet - nuclear powered submarines etc were based - Vladivosok was!
Just imagine if she was elected VP to military hero, John McCain and the Republicans won. McCain drops dead and she is President!
None of us would be writing on blogs these days - that misfit of proportions
unknown would have had this World blown off the planet - Armegaddon!
She was a hopeless mother for her kids - a most despicable creature!
Get a life please "bj"
Colin
Australia
Oh yes just in case you are unaware - Australia is south of the Equator!