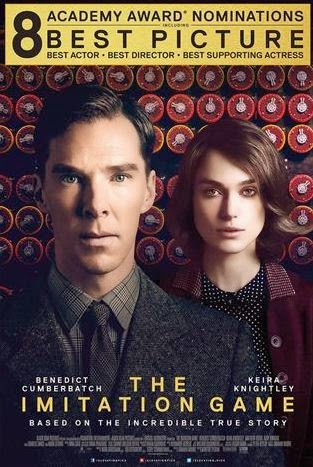 The Imitation Game was an easy pick for me, as Benedict Cumberbatch is one of my favorite actors ever. His role as Sherlock Holmes in Sherlock and Khan in Star Trek: Into Darkness were phenomenal. I also heard of the story of Alan Turing (for which this movie is based) many years ago, and he was certainly no ordinary man. 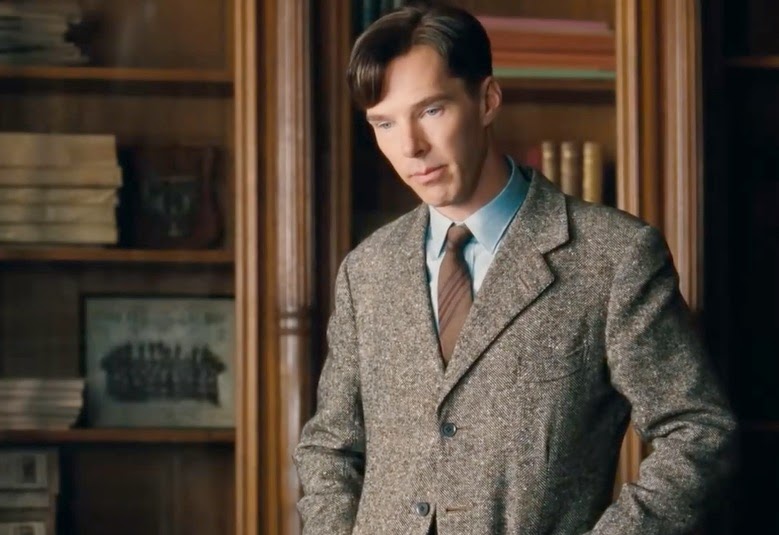 The tale begins shortly before Alan Turing starts to work for the British military. A mathematician isn't someone you expect they would need, but they have a serious problem during World War II. The Germans are communicating using an Enigma machine which makes it unreadable to the British, the Americans, and the Soviets. 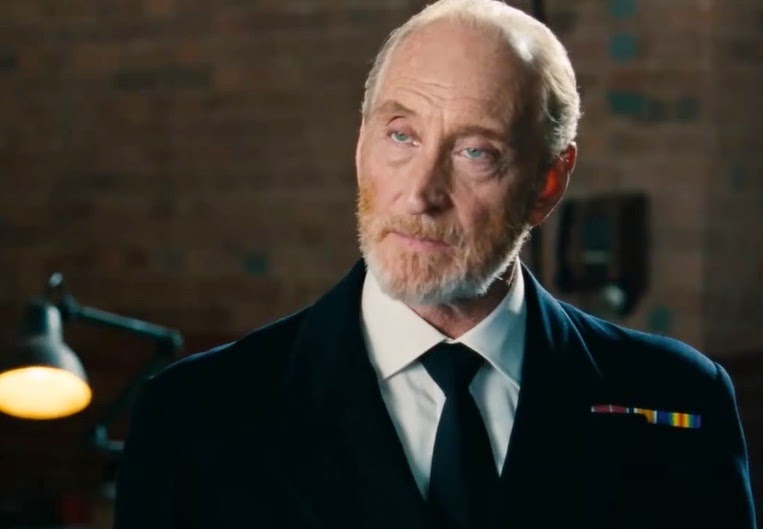 However his boss, Commander Alastair Denniston is not a fan of Turing despite knowing he needs his skills. Turing joins a team of geniuses to find a way to beat Enigma. Turing is not the leader of the team, as Hugh Alexander thinks they can defeat Enigma with pens and paper. Not many have faith in Turing's idea of using a machine to counter a machine. 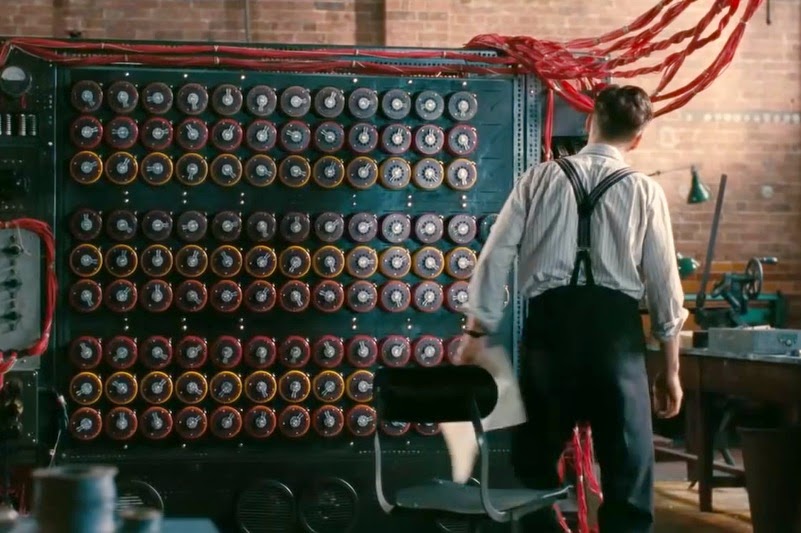 I knew the story of Turing's life long before, so the movie doesn't give many surprises I never expected. There are quite a bit of historical inaccuracies, like making the relationship between Alan Turing and Joan Clarke more than what it was, and a negative portrayal of Alastair Denniston. Though out of all the Oscar-nominated films (for the year of 2014) I've seen so far, this was my favorite even though it didn't win.

I thought Cumberbatch was fantastic in Star Trek (although, I think the writers stretched it too far calling him "Khan"-Montalban owned that role). Great villain, though. Hope we see him again.
I'd really like to see him in Sherlock and now this.

I've been dying to see this, being a Sherlock fan and all, but I don't know I haven't! Must really do it soon....who doesn't love Benedict?!?! :D

Was on my list but didn't make, maybe I should!

As mentioned earlier, I just saw this recently. Benedict Cumberbatch was great in it!

Have not seen this! Interesting!

Hmmm. Now I will have to research that relationship between Turing and Clarke. I liked the movie version.

Benedict Cumberbatch was ROBBED of his Oscar for Best Actor.

I really like Benedict Cumberbatch as well, I need to watch this movie!