Fact of the Day: Mother's Day 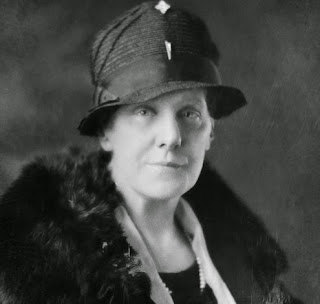 Mother's Day in the United States was founded by Anna Jarvis. She wanted to honor her mother Anne, who was a peace activist who cared for wounded soldiers during the American Civil War. She began her campaign to make Mother's Day an official holiday in 1905, and all states recognized it by 1911.
Posted by Adam at 10:49 PM

I think I've heard this before, but thank you.

That's an interesting bit of info!

So hallmark didn't invent it

So many amazing women in history! Thanks for sharing, Adam!

A good day to remember

I did not know this thanks for the nice story dear :) I hope you had a great weekend.

Check out my new post...Swedish summer houses to kill for :)

Have a fab new week.

Curiously, Ms. Jarvis never had children so she never celebrated Mother's Day as a mother.