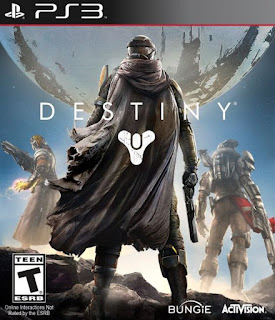 Back in 2001, Halo changed FPSs forever and made jaws literally dropped in its level of quality. Its developer Bungie went from a team nobody knew of to one that everyone knew about. After making four Halo games, Bungie branched out to make something new. Destiny is one of the rare games to be made for two generations of consoles. Since I don't have a PS4, I had to play the inferior version on PS3. 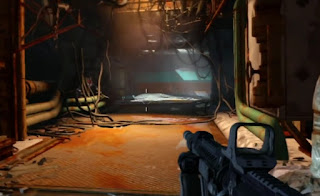 But graphics were not the problem I had with Destiny. I didn't quite realize how much different this game was from the Halo series. While it acts a lot like Halo at times, the game combines a lot of elements seen in MMORPGs that usually exist only on PC. 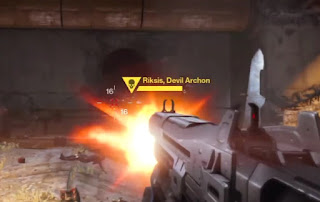 While I can see Bungie had some inventive ideas, I just couldn't stand more than two hours of Destiny. The RPG-like leveling-up is something I don't understand for a FPS. And while I can see how it could provide more hours of game-play than a typical FPS, it's seems quantity outweighs quality. I also didn't like how it would let you play levels with random players, as the world is so big that it's easy to get left behind or separated. I guess they thought it would be a wiser replacement for A.I. teammates, but it doesn't matter when they're not there when you need them.
Posted by Adam at 11:42 PM

I never have anything to say on these games...just don't know any thing about them.
Just wanted you to know I was here. :)