5 Things I Do Miss About Being a Single Man 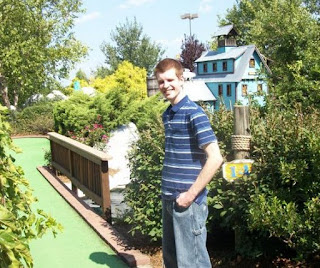 5. Having My Own Room 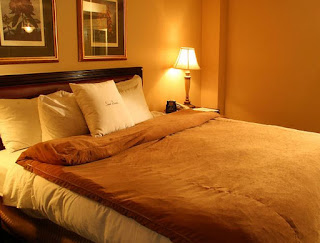 I don't mind sharing a room with my wife, but I do miss having a room just for me. Especially when you have a smaller room and a medium-sized bed. Daisy and I are still sleeping on a full-size bed, so every morning I somehow keep waking up near the edge of the bed because Daisy took part of my side. 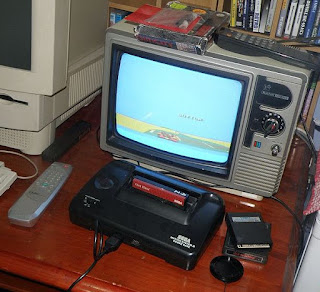 While I still have free-time, it doesn't compare to the endless hours of free-time I had before I met Daisy. Especially when it came to video games, as I put many hours into countless games from the age of two to my early twenties.

3. Having No Reason to Wake Up 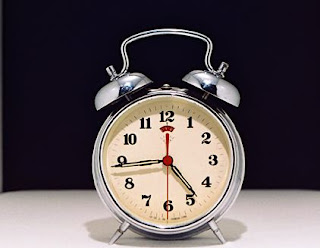 Now this can still happen sometimes, but usually when one person gets up we both get up. I remember staying up until 3 a.m. and not waking up until the next afternoon. Especially the times of summer vacation during school. 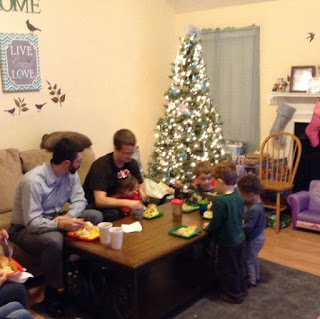 My oldest (half) brother has it worse than I since he has three sides of family to tend to, but the one thing that Daisy usually won was on whose side of the family we went to for a family gathering. After like three Thanksgivings in a row, I told her that it was finally my turn. 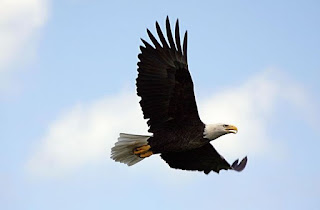 Besides loneliness, freedom was a pretty cool thing. You could do whatever you wanted, and never heard anyone nag about what you did. My only regret is not traveling to one far-away destination. It becomes much harder to do that (if you fly) with an extra person.

True to that - but the benefits of being with someone do outweigh the negative sides for me.

Family get together's have always been the hardest. But we had a funny few Thanksgivings when my mom and step dad and dad and step mom came over. It's nice when everyone gets along and that didn't always happen.

It's an adjustment, hopefull the pros outweigh the cons.

There is definitely an adjustment period but all these things get ironed out over time. Relationships are about give and take. And if you both wake up each day asking "What can I do to make my partner happy today?" you'll always be on the right track.

Yeah, but here are so much more good things about it,

Yup. Tradeoffs. That's what life and love are both all about.

Jason and I usually take turns with the family thing. This year mine, next year his. Unless something else comes up, that's how we rotate.

you look delightfully young in that photo

ahhh, yes...we all miss certain things, I think, once we marry...But, oh, how blessed it is to spend your days with the one you love. Now, after 55 yrs of marriage, I can't even begin to think of life without him.

It definitely is a big adjustment. When you are with the one you love, change comes easier.

I enjoyed this more than what you don't miss... Sorry, is that wrong? ha

Marriage is definitely a time of adjustment to another person. The first couple of years for us was very difficult because my husband was used to being single even longer than me. We had to learn each others' moods, likes, dislikes and then we had to COMPROMISE. You also should try to not hold on to anger, but talk things out after cooling down and explaining how you feel without blame. We had to really learn and learn until we are now at a place where I don't know what I'd do without him and I know he feels the same.