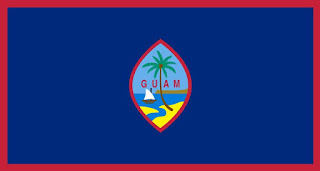 Guam is an official U.S. territory, and just recently a federal judge ruled that couples of the same-gender could marry. While most people never realize it, but the people of Guam are people of the United States. As such all people in the United States deserve equal treatment under the law per the 14th amendment to the United States Constitution.
Posted by Adam at 12:00 PM

Who would have thought Guam would get this before most US states?

I can't comment on this but wanted to say HI....

Yae for Guam! I met my first Guamanian at the food court last year and enjoyed talking to him.