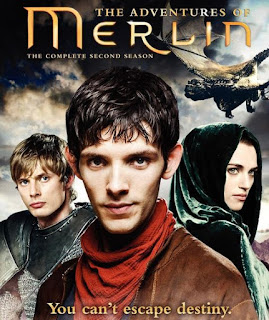 Merlin was a TV series I had heard was good, and I was impressed by the first season. I was surprised by how quickly we got through the second season of it. I can tell my wife Daisy really started to like the show when she asks me things like who does Arthur eventually marry. Believe it or not, she's never really read/seen a story of King Arthur. I'm glad she's liking this show which sets the classic characters as a younger generation. 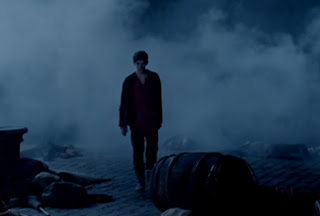 The second season doesn't leave off far after the first. Merlin is starting to learn more powers as a wizard, but may be forced to request help from The Great Dragon even though their friendship was broken. King Uther Pendragon's anti-magic stance still remains, so Merlin must remain the "simple servant" until Arthur becomes King. 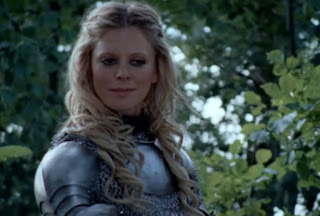 Things won't be easy for Merlin or Arthur though. Arthur begins to fall in love with Guinevere, despite knowing his father will never let him marry a servant. Arthur is challenged by the mysterious Morgause, who is a skilled warrior and seems to know some dark magic. The Lady Morgana starts to learn of her natural magic powers, and her daughter-like love for Uther will start to crumble. 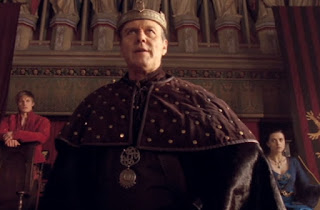 I actually liked the second season a little better than the first. Characters start to grow a little, and the stories are a little more exciting. Though I found it weird when one particular character starts to be evil for no particular reason. I also really liked the moment where Merlin meets the last Dragonlord. My wife Daisy probably liked it more than me, because she can't wait until we start the third season.

Bummer is that we all know how it ends.
Like when the Titanic sinks.
Oops, you DID know that, right?

Thanks for the review. I've never watched it.