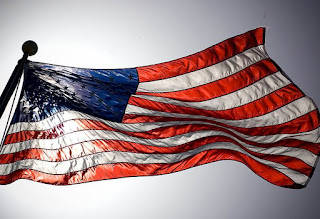 Due to the hatred in Dylann Roof's heart, his actions has caused many Southern states carrying the symbols of the old Confederate States of America to come under criticism. I was surprised to see our Governor (in SC) call for the confederate battle flag to be removed. Alabama's governor's took down their flags, many are getting rid of their confederate license plates, and many states are considering revising their current state flags. The "heritage not hate" defenders are either flat out lying or in a state of hopeless denial. The Confederate flag first represented a culture of traitors who wanted to leave this great country, and later became the symbol for racists in the South who rejected progress every step of the way. 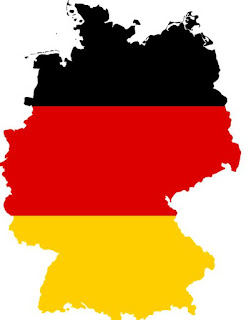 The South as a culture needs to take a note from Germany. From 1933-1945 Germany turned into the one of the worst countries (in morals) in the world. After their defeat, instead of embracing their horrible past, they taught the newest generations to be ashamed of it. The Confederate States of America, nor much of the South's history on social issues has ever been anything to be proud of. I sadly learned I was a descendant of at least one Confederate solider, and I have lived in South Carolina all my life. I hope by the time I pass away that the place of my birth will be a place to be proud of.
Posted by Adam at 11:00 PM

What will all the rednecks do with their confederate flag tattoos?

Germany took responsibility for what it did and that's why the Nazi flag is illegal. The southern states need to do the same.

That kid has opened a Pandora's box.
Good luck with a sensible outcome but it will divide and
may cause more problems - I certainly hope not.
Colin (Brisbane. Australia)

Completely agree with you, Adam.

I just saw a redneck chick proudly wearing her confederate flag bikini on the beach here in North Cackalacky the other day. Slow progress for sure.

Unfortunately, hitler is growing in popularity among German youth. It's troubling.